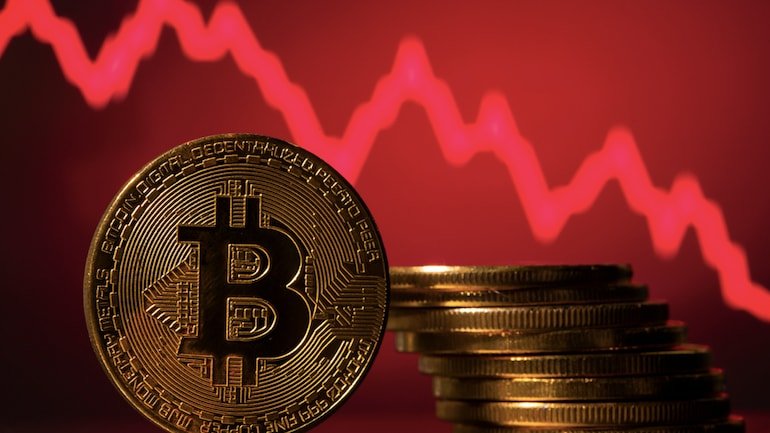 The fearmongering continues to affect the fourth quarter’s crypto bull, this time around because of South Africa’s exclusive warning about a rapidly spreading new coronavirus. With the steep drop in global stock markets and the U.S. stock index futures, cryptocurrencies also bore the burn.

First Crypto Market Crash of the Week in India

This is the second time this week that the crypto market has been hit with such heavy fluctuations in lieu of herd panic. Before the South Africa news broke, India also triggered a crypto crash, when earlier this week a screenshot of the Indian Crypto Bill was leaked. The Cryptocurrency and Regulation of Official Digital Currency Bill, 2021 is among the 26 bills which are scheduled to get listed for the upcoming winter session starting on 29 November. However, crypto became the center of attention this winter in India since the market became flooded with speculations about a crypto ban given the confusing brief in the screenshot.

These speculations further triggered an overnight pain selling series, resulting in the prices of Bitcoin (BTC) and multiple other leading altcoins, including the internet-famous meme-coins suffering from a steep fall of over 20% in an overnight crash on exchanges like WazirX. However, global markets continued to maintain a stable price given the stats on Coinmarketcap remained close to unaffected.

Furthermore, according to local news, inside sources confirmed that the law does not aim for an outright ban, rather “a regulation mechanism will be in place so that crypto is not misused. The government is concerned about the underground transactions happening against cryptocurrency — particularly its role in ‘hawala’ and terror funding…a strict mechanism will be in place so that law enforcement agencies can trace the origin of cryptocurrency used for illegal or anti-national work”, according to News18.

The post Breaking: Crypto Market Hit With Yet Another Crash, Here’s What Happened appeared first on Coingape.