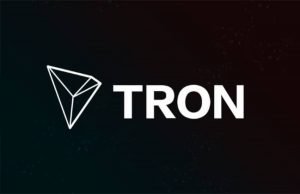 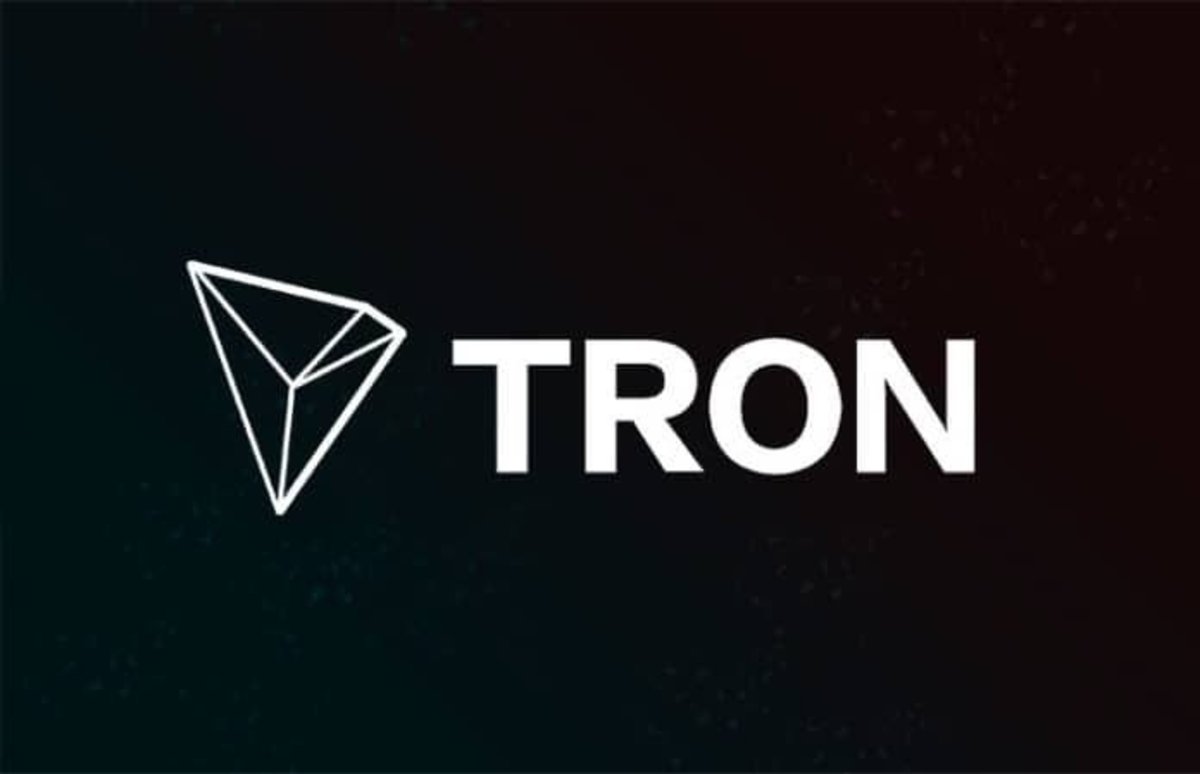 Tron price comes under immense pressure with eToro limiting access for U.S. users. Tron price slumped into the red during on Wednesday amid news that eToro, a social trading platform will delist it in the United States. Following the announcement, TRX shed off over 8.83% from $0.1038 to an intraday low of $0.0946 on November 24. Tron (TRX) teeters $1.68 at press time.

eToro To Limit Tron Trading in The U.S.

eToro announced earlier this week that its users in the U.S. will soon not be able to open new positions or receive staking rewards from Tron (TRX) and Cardano (ADA). The announcement that was made of Tuesday November 23 said that the platform “will be limiting ADA and TRX for users in the US.” Citing regulatory concerns, but did not explain why the two cryptos were singled out.

The crypto trading platform stresses that it will not force users to sell their positions yet, however, users will not be able to open new ADA or TRX positions starting on December 26, 2021 while staking for TRX and ADA will end on December 31, 2021.

TRX price action has been spelling out a V-shaped top chart pattern after turning down from the November 15 high around $0.13. The losses intensified on Wednesday following the news from eToro, forcing TRX to retest support at $0.0987 embraced by the 100-day SMA. The pattern’s downtrend line has capped the price, with Tron currently exchanging hands at $0.0991.

If this pattern holds, it is expected that TRX will complete the V-shaped top correction to tag the October 28 low at $0.8896, an 11% drop from the current price.

The bearish narrative has been reinforced by downward movement of the Moving Average Convergence Divergence (MACD) indicator and its movement below the zero line into the negative region.

In addition, the position of the RSI at 43.69 close to the oversold region shows that Tron price is firmly in the hands of the bears.

The post Tron Price Prediction: eToro Limiting Trade To US Users May Pull TRX Below $0.088 appeared first on Coingape.