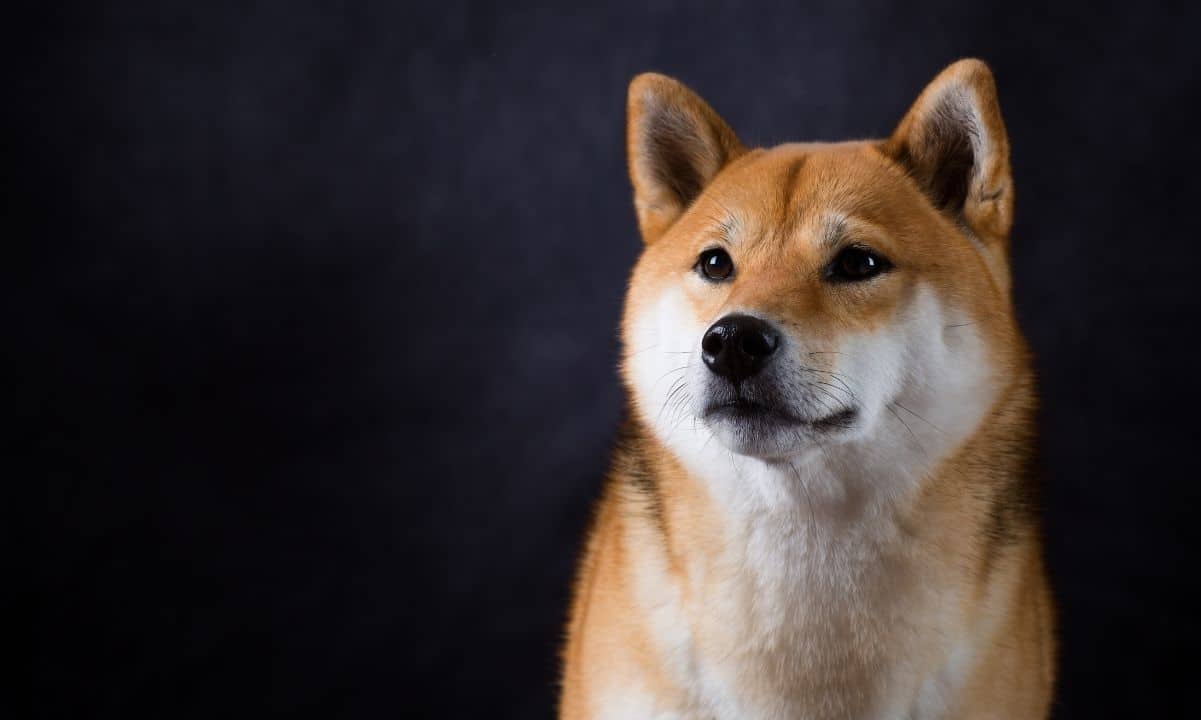 Earlier on Thursday, Shiba Inu announced via its official Twitter page that the holders of the $SHIB coin have now reached a record-breaking 1 million. And now, only a few hours later, meme crypto Shiba Inu ($SHIB) saw its price surging to $0.000044 today — an 18% increase in the last 24 hours.

As indicated by the tweet, the Shiba Inu team was obviously very pleased to announce the achievement of its ‘ShibArmy’ attaining the milestone, tagging it “a great moment in SHIB’s history.”

Meanwhile, even before the highlight of reaching 1 million holders today, it’s been quite the month of exploits for the Shiba Inu crypto.

Quite recently, Shiba Inu has been in the news severally, albeit for different reasons. In October for instance, $SHIB saw its price surge unexpectedly, bringing its price to an all-time high of $0.00008616 at the time.

Also, on November 15, 2021, Gemini announced its intention of adding SHIB, alongside many other major cryptocurrencies, including the USDC stablecoin, and the NFT platform SuperRare’s RARE token.

At another time, $SHIB was again reported to have briefly surpassed the Dogecoin in terms of overall market cap.

In fact, this has happened at least twice between October and this present month by overall market cap.

Also, the meme cryptocurrency was reported to be under immense pressure and scrutiny by the United Kingdom (U.K) regulators. This is because of ads placed by other meme coins like Floki Inu, that have raised serious concerns regarding running ‘irresponsible’ ads on public transport.

Lastly, and in the conclusion of the aforementioned, SHIB was also listed on Coinbase back in September as well.