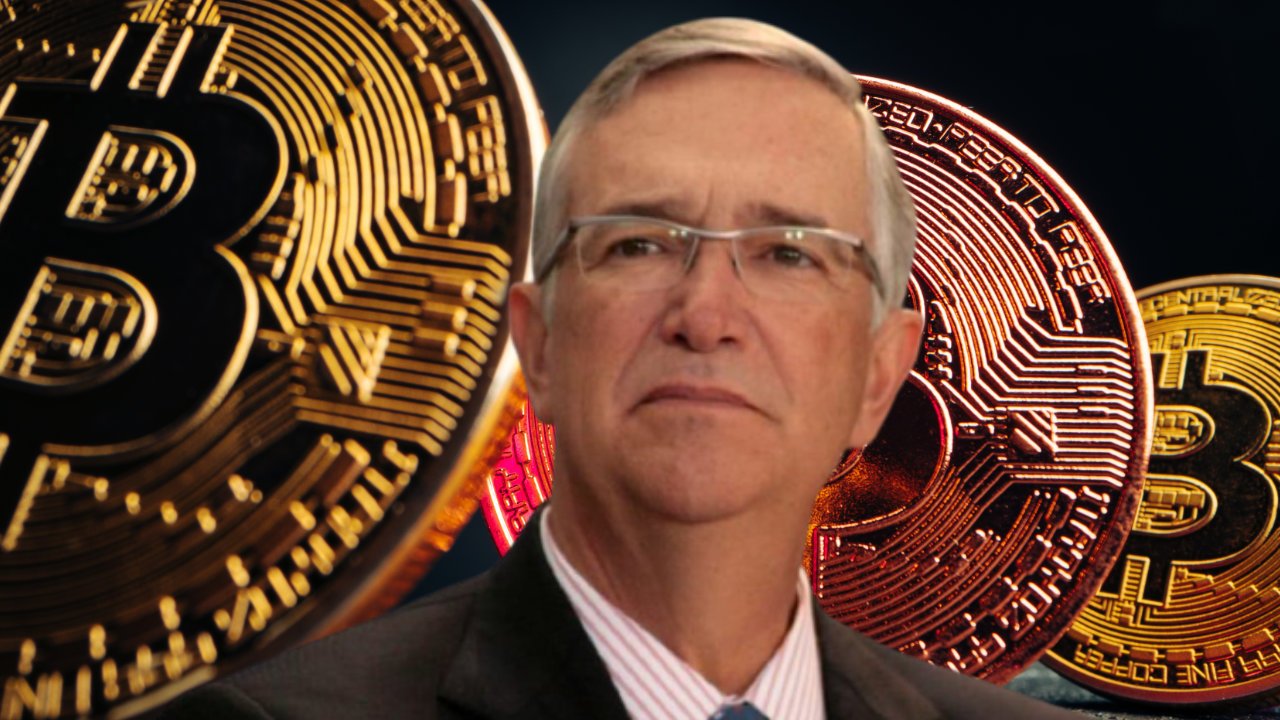 Mexico’s third-richest billionaire, Ricardo Salinas Pliego, has advised investors to “buy bitcoin right now.” He explained that the U.S. is “looking more and more like any other irresponsible third world country.”

Ricardo Salinas Pliego on US Economy and Bitcoin

Mexican billionaire Ricardo Salinas Pliego commented on the U.S. economy and bitcoin Wednesday. He is the founder and chairman of Grupo Salinas, a group of companies with interests in telecommunications, media, financial services, and retail stores. According to Forbes’ list of billionaires, his net worth is currently $14.2 billion.

Salinas tweeted a weekly chart of the total value of the Federal Reserve’s assets (less eliminations from consolidation), which was updated on Nov. 18. It shows total assets of more than 8.67 trillion dollars. The billionaire tweeted:

Good old USA is looking more and more like any other irresponsible third world country…wow…look at the scale of fake money creation. Buy bitcoin right now.

The Mexican billionaire has been pro-bitcoin for quite some time. In November last year, he revealed that 10% of his liquid portfolio was in bitcoin.

On the subject of bitcoin vs. gold, he recommended putting money in bitcoin. “Bitcoin is the new gold,” he said in June, adding that it is “much more portable.” He noted that transporting bitcoin “is so much easier” than having gold bars in your pockets.

In August, the third-richest man in Mexico tweeted:

I think bitcoin has a great future and it will change the world…. we will see.

What do you think about the comments by Mexican billionaire Ricardo Salinas Pliego? Let us know in the comments section below.