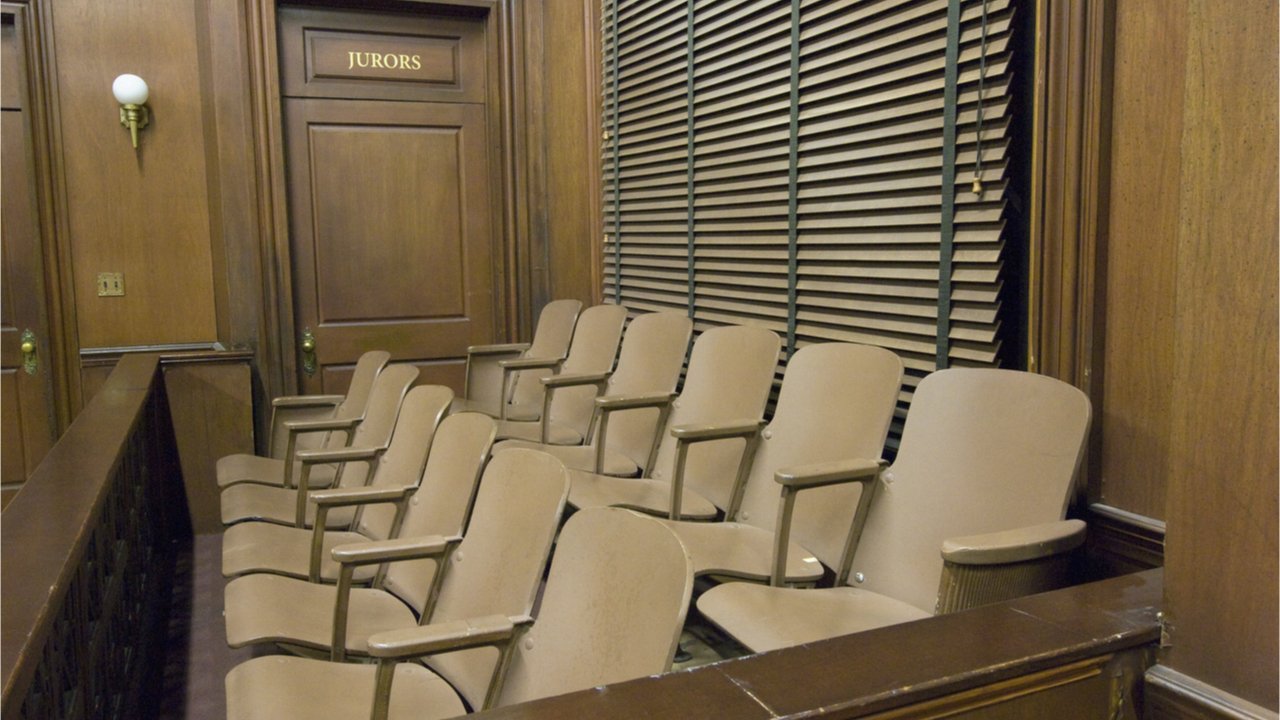 On Tuesday, November 23, the closing arguments for both sides of the Kleiman v. Wright trial finished and now ten jurors will decide the fate of the billion-dollar bitcoin lawsuit. While Craig Wright claims he’s Satoshi Nakamoto, he also insists the now-deceased Dave Kleiman did not help with the creation of Bitcoin. The plaintiffs are hoping to win an incredibly large sum of money and intellectual property (IP) estimated to be worth billions of dollars.

The infamous Kleiman v. Wright trial is nearing its end and the cryptocurrency community is about to witness the long-awaited decision stemming from a jury in Miami, Florida. The plaintiffs’ attorney representing the Kleiman estate, Vel Freedman, tweeted about the case when the closing arguments were finished and the jury left to make a decision. “Kleiman v Wright update: Case submitted to the jury. Closings done. Now we wait,” Freedman explained on Tuesday afternoon (EST).

Freedman further thanked some of the colleagues that helped his law firm with the case. Following the closing arguments, it is now up to the ten jurors to decide. The jurors did not come to a conclusion on Tuesday and the court jurors will reconvene again on Monday. Coingeek’s Kurt Wuckert Jr. tweeted about the case and complemented Freedman after the closing arguments.

“Vel Freedman had a very strong finish for Kleiman today,” Wuckert Jr. said. “Rivero accidentally spilled his water on his notes and struggled with technical difficulties. He caught his stride, and made his points, but Freedman had a very direct and effective finish. Jury in deliberation now.”

‘Close to a Trillion Dollar Judgment’

Additionally, there’s billions of dollars in potential punitive damages if the Kleiman estate wins. Law360 contributing author, Carolina Bolado, has been covering the case in great detail for Law360 and on her Twitter account as well. “The amount of money the plaintiffs are requesting here is staggering,” Bolado wrote on Twitter. “If they get it all, with treble damages for civil theft and potential punitive damages, we’re looking at close to a trillion dollar judgment. It’s hard to even comprehend.” In a previous tweet Bolado wrote:

We’re wrapping up the instructions to the jury now. One interesting note: they need to be unanimous in their decision.

In addition to the summaries from Bolado, Funcheon, Wuckert Jr., and Atkins the Twitter accounts Arthur van Pelt (@mylegacykit) and the artist dubbed Fractal Encrypt (@fractalencrypt) have been covering the Kleiman v. Wright trial in great detail as well. While the court’s jurors could not come to a conclusion during the beginning of the week, the U.S. Thanksgiving holiday postponed the final proceedings for six full days.