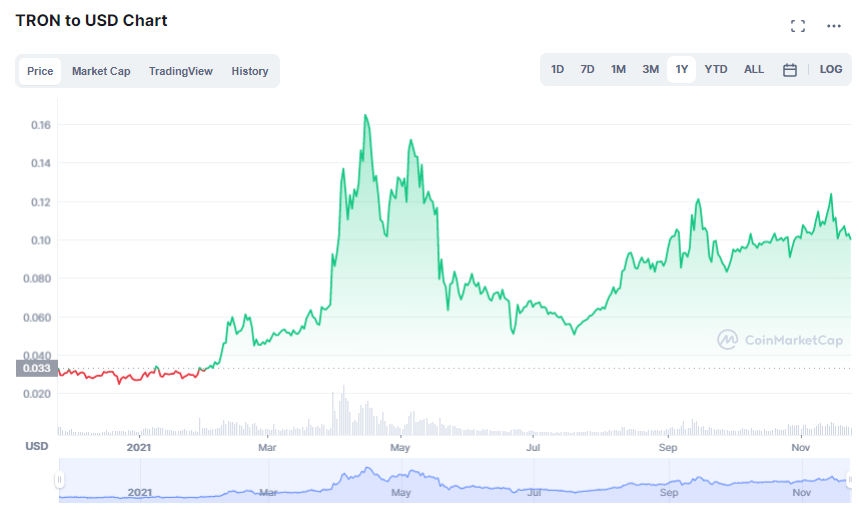 The asset trading platform eToro has announced that they will be delisting Cardano (ADA) and Tron (TRX) for US customers in 2022.

No ADA or TRX for you

In a statement dropped yesterday, eToro has announced that US-based users will not be able to open positions or receive staking rewards for both coins starting January 1st, 2022. The trading platform stated that they will not force-sell existing positions and spot holdings. Essentially, both coins will be in withdrawal-only mode, but spot holdings can still be moved to the eToro Money crypto wallet.

According to eToro, this decision was made due to “business-related considerations in the evolving regulatory environment.” This comes somewhat surprising since neither Cardano nor Tron was under much regulatory pressure as of recently.

Has the ADA train stopped, or only halted?

ADA was hit fairly hard by the surprising move, losing 5.2% of its trading value over the last 24 hours, while the remaining altcoin markets generally performed well. ADA has been one of the best-performing crypto assets this year, gaining over 800% since the beginning of 2021. The coin hit its all-time high in March at 2.97 USD but has since declined to 1.69 USD.

While not overwhelmingly strong, Tron also managed to outperform most crypto assets, gaining 272% since the beginning of the year. In comparison, the total market cap reported by CoinMarketCap.com grew by 236%.

eToro Will Delist Cardano and Tron, Citing Regulatory Concerns was originally published in The Capital on Medium, where people are continuing the conversation by highlighting and responding to this story.