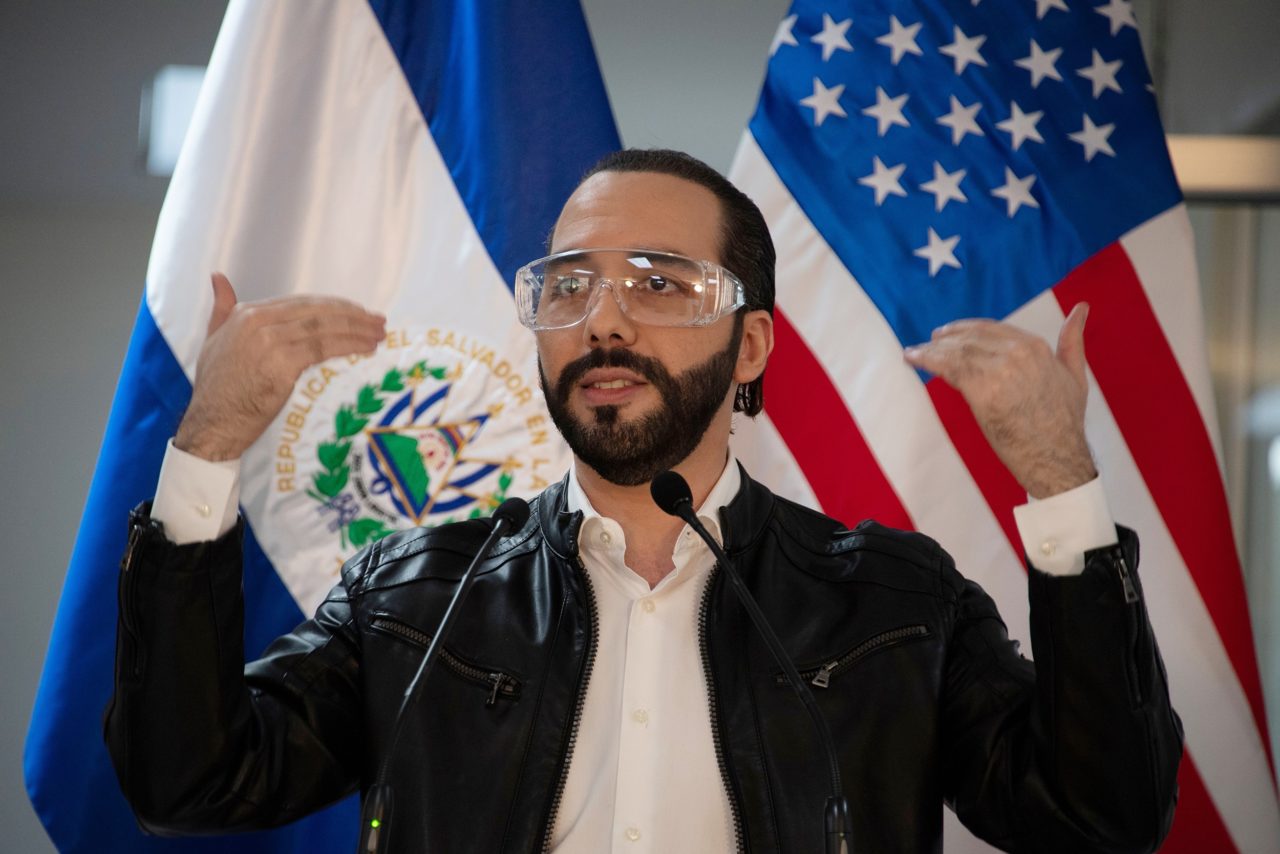 The Salvadoran President, Nayib Bukele recently took to Twitter to comment against Sweden’s long-standing anti-Bitcoin Mining stance. While replying to a tweet that jokingly taunted El Salvador’s Volcanic energy use to mine Bitcoin, Bukele noted that the Swedish authorities might need to wait longer than expected as it would take millions of years for Salvador’s volcanic energy to become scarce and eventually extinct.

It will turn off by itself, but the Swedish authorities may have to wait a couple of million years for that

If humanity is still around, we will probably be harnessing power from the center of the Galaxy by then

Earlier this month, in lieu of an extraordinary surge in energy consumption, the Swedish authorities called upon the European Union, appealing for a ban on the “energy-intensive” crypto mining. According to eminent official figures, crypto’s hike in energy consumption has affected Sweden’s ability to meet its obligations under the Paris Climate Agreement, posing a threat to sustainability. The Sweden authorities presented Bitcoin mining stats, claiming that the energy usage of Bitcoin mining in the nation surged “several hundred percent” between April-August this year. Furthermore, they highlighted that the consumption has only increased, utilizing electricity of approximately 200,000 households at the moment.

Last month, El Salvador began Bitcoin mining using volcanic energy, after becoming the first nation to implement Bitcoin as Legal Tender. According to President Bukele, sustainable Bitcoin mining was one of the top priorities after passing BTC as a legal tender. However, domestic along with global backlash after the announcement of the BTC law overshadowed the country’s volcanic mining development plans. Nevertheless, it appears that El Salvador is past its difficult times, as the country is currently enjoying up-and-coming infrastructural developments from the profits acquired via Bitcoin.

Earlier this month, the Salvadoran authorities announced to build 20 schools and a veterinary hospital solely from Bitcoin Profits. Further asserting that the hospital will generate employment by hiring 300 Salvadorans, adding well-paid jobs to the economy. However, the President did not forget to mention the government’s struggles, noting that the country would have never made it this far if the authorities had folded, given global as well as internal pressure, including discouragement from the opposition.

“The funny thing is that the opposition was against the Bitcoin Law and the purchase of Bitcoin  Thank God we did not pay attention to them and the profits that they did not want to exist will benefit many animals…Now we are seeing additional benefits, the schools that we have announced, and God willing, more works will come that come from the profits of a Trust that was created and a Law that was created because we ignored the opposition”