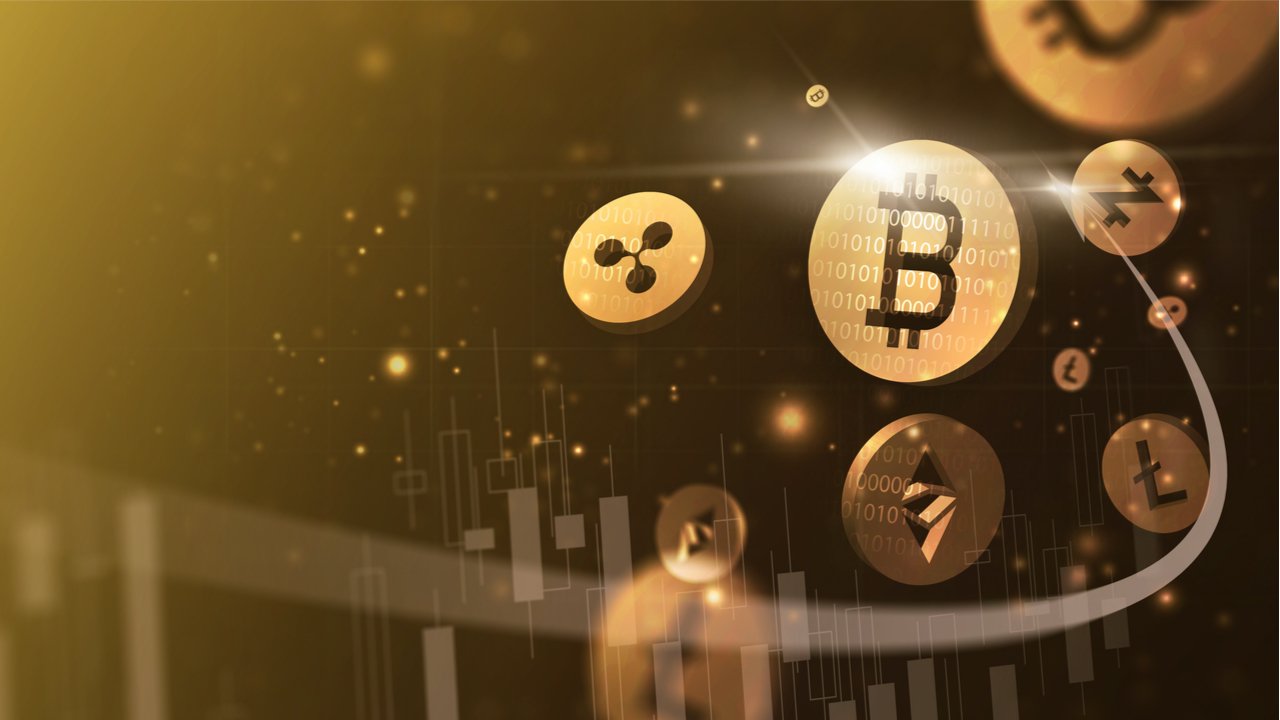 During the last week, the price of bitcoin has been hovering below the $60K range and digital currency advocates are wondering which way the market is headed next. At the time of writing, the crypto economy is valued at $2.81 trillion and bitcoin’s market dominance has sunk below the 40% region for several days now.

The price of bitcoin (BTC) reached $69K on November 10, and six days later on the 16th, the price fell below the $60K zone and hasn’t returned above that region since then. Today, according to crypto coin market aggregators there are around 11,117 coins being traded on 525 cryptocurrency exchanges. The value of all more than 11K crypto coins in existence is around $2.81 trillion and it increased in value 3.9% over the last 24 hours.

Bitcoin (BTC) has an overall market capitalization of around $1.1 trillion and on Thursday, November 25, BTC dominance is 39.7%. BTC’s dominance has not been this low since mid-May 2021, or around six months ago. The last time it was lower than 40% prior to the mid-May drop was three years ago on June 17, 2018. Statistics from Coingecko.com indicate that the second leading crypto asset, ethereum (ETH), has around 19% of the market dominance on Thursday. Ether has a market valuation of around $525 billion at the time of writing.

While ethereum (ETH) has a significant portion of dominance, a slew of other crypto assets in the top 20 positions have also been swelling in value and increasing their own dominance levels. Binance coin (BNB) commands 4.02% of the $2.81 trillion crypto economy and the stablecoin tether (USDT) captures 2.74%. Solana (SOL) has increased in value a great deal this year and currently, SOL commands 2.43% of the crypto economy’s overall value. Cardano (ADA) is another that holds more than 2% as ADA’s market valuation on Thursday is 2.13% of the crypto economy.

Only five other crypto assets command more than 1% of the crypto economy’s fiat value and six coins have more than 0.5% of the $2.81 trillion in value. Interestingly, bitcoin (BTC) dominance held above the 60% range for two months this year, but BTC dominance slipped below 60% at the end of February. Another interesting factoid is that BTC dominance held above the 80% region during its whole lifetime (minus a few brief instances) up until the end of February 2017.

BTC’s dominance has never returned back above the 80% region but did reach 70% on January 3, 2021, the network’s 12th anniversary. Bitcoin has a lot more competition than it did in the early days, as before 2013 there were only a few hundred competitors. By the time BTC slid below the 80% dominance range in 2017, there were a few thousand alternative digital assets. Still, BTC is holding its own with $1.1 trillion in fiat value while 11,116 crypto assets hold $1.71 trillion in fiat value.