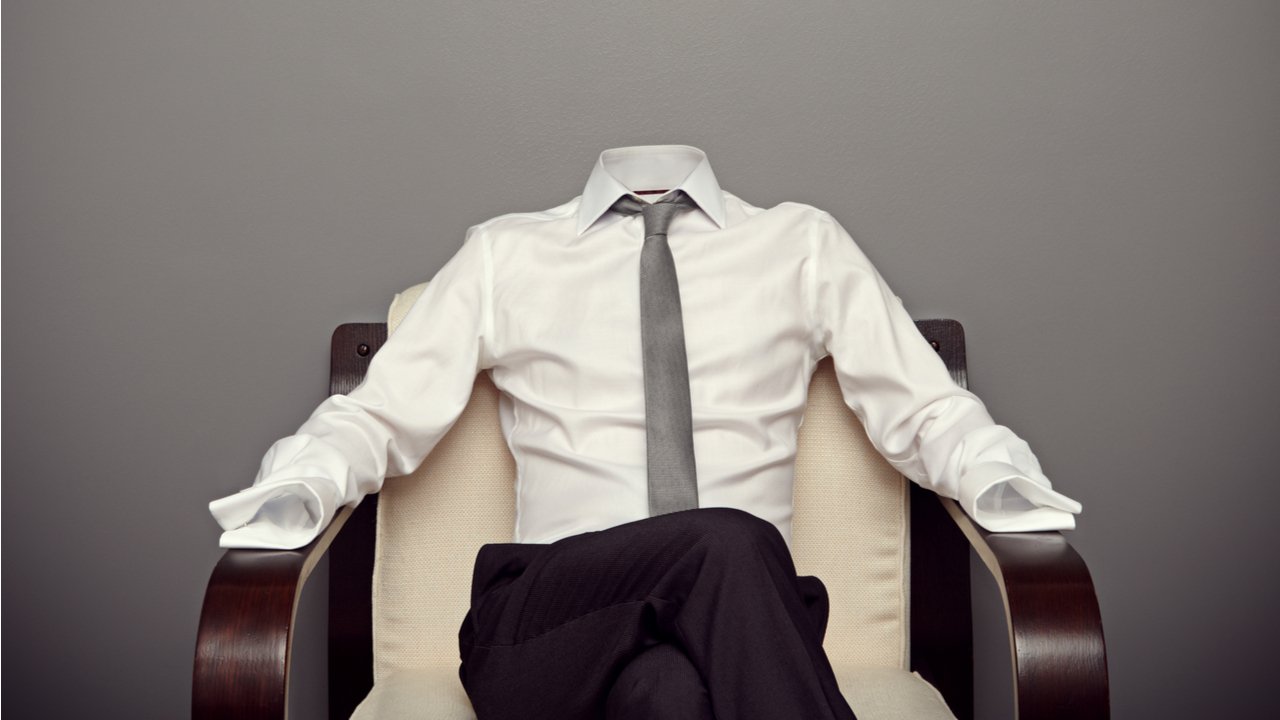 The man who was at the helm of the company behind what’s become known as Greece’s first cryptocurrency has allegedly caused the coin’s price to sink as he disappeared this month. The executive was off the radar for about two weeks before finally telling the press he will soon return, rejecting accusations he has crashed the market of the crypto.

Vangelis Tsapas, someone with various business interests and a sponsor of a basketball team in Greece, upset investors in a cryptocurrency he created when he suddenly vanished earlier in November. The price of Hellenic Coin (HNC) plunged as he became unavailable – from over $1.20 on Nov. 8, to under $0.34 at the time of writing. That’s after reaching its all-time high of $4.84 on June 14, 2021.

Speculations emerged that Tsapas had sold his HNC stash causing the slump, an accusation he has denied. Before his recent resignation, the entrepreneur was the CEO of HNC Revolution, the company managing the coin which was launched by a group of blockchain developers and finance experts in 2015 as the “first Greek cryptocurrency,” the business news portal Newmoney.gr recalls. It was conceived both as an investment vehicle and a payment instrument aimed at facilitating digital transactions for the Greek tourism industry and has since been bought by people from around the world.

While raising concerns among HNC Coin holders, his disappearance alarmed players and other staff at Ionikos Nikaias B.C. too, as he has been supporting the club financially. Tsapas, who is involved in catering and shipping as well, has also reportedly angered Qatar’s prime minister as his company hired to manage Sheikh Khalid bin Khalifa bin Abdulaziz Al Thani’s superyacht, Al Mirqab, failed to pay its crew their wages.

Despite the HNC Coin clearly starting to lose value after Mr. Tsapas stopped answering his phone, he has recently rejected allegations he has caused the drop by selling his coins. Speaking to the Thema newspaper this week, the “phantom” businessman insisted he had actually given away the Hellenic crypto for free, blamed his close associates for the “noise” and announced he will soon return to his business obligations. Claiming media reports are were responsible for the plummeting price, he insisted his absence didn’t play any role and stated:

It’s falling, right, in which I, of course, have no involvement. Because I have never sold a single cryptocurrency. I do not have any, because I transferred everything last Friday for free, as I have the right, without taking a single euro.

Tsapas added he’s holding talks with a new management team to ensure the viability of the crypto. Meanwhile, HNC Coin’s current leadership has refuted him and informed the public that he is not heading the project anymore. A released statement emphasized that following the recent events, Tsapas is no longer the CEO and is not involved in decision-making regarding the cryptocurrency’s operation and development.

In the interview with Thema, meant to “restore the truth,” Vangelis Tsapas cited “serious health reasons” for his temporary retreat out of Athens and public sight but he also said he took the step on advice from his lawyer. “By the way, I have not been called by a prosecutor for any reason,” Tsapas pointed out. The publication notes that Greek law enforcement authorities have been discreetly monitoring developments in the case.

What do you think will be the fate of Greece’s first cryptocurrency and its creator? Tell us in the comments section below.