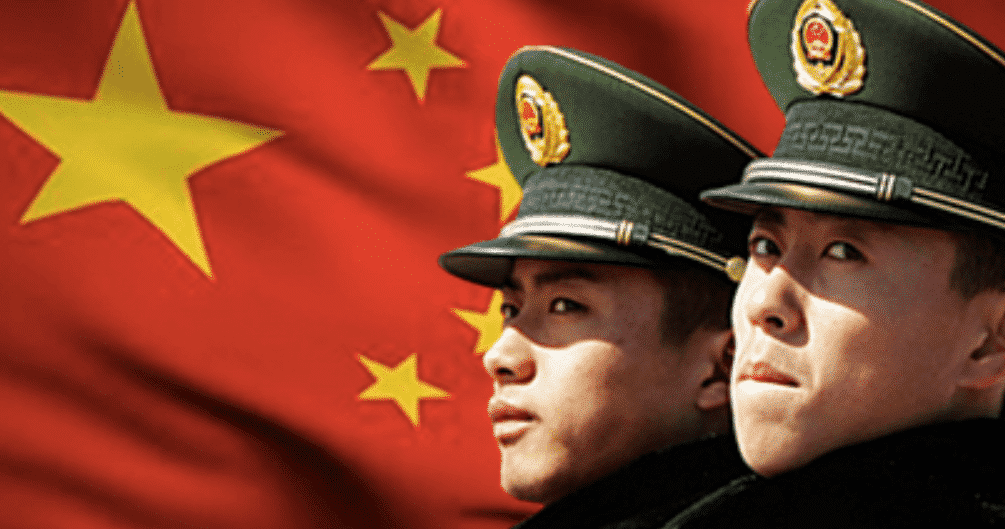 Chinese authorities are determined to clean crypto off the face of China, and its latest crackdown proves that they are getting closer to their aim. Today, the Xuzhou police unveiled their success in cracking down one of the biggest cryptocurrency pyramid schemes in China, which involved 110,000 members nationwide. Furthermore, the authorities seized approximately 1 billion yuan in stolen funds and a large number of digital currencies from the project, including BTC, ETH, USDT, and more.

The Xuzhou police, who once arrested IPFSUNION, China’s largest filecoin company, announced that they had cracked a huge cryptocurrency pyramid scheme involving 110,000 people and seized a large number of crypto such as BTC, ETH, USDT, etc. https://t.co/8bLVzpSpu0

According to the authorities, the fraudulent scheme was carried out through a virtual currency pledge mining platform called “BBGO”, which lured victims in, promising high returns. This operation went for approximately two years, from 2019 to July 2021, with the number of members expanding, reaching as high as 110,000, scattered all over China, with approximately 1 billion yuan in stolen funds. The Xuzhou police revealed that they had been working towards cracking down this operation since the month of April this year after they received a tip from one of the potential victims.

This was not the first time that Chinese police caught a crypto scam. Last month, the Zunyi City Public Security Bureau arrested nearly 100 suspects for running one of the largest virtual currency money-laundering rackets in the Nation, amounting to 800 million yuan, i.e., $130 Million in laundered money. Additionally, exchange giants like Huobi, Okex, and Binance were also pulled in as the gang used their platforms to set up accounts and carry out the scam. However, while the government continues to take strict action against crypto, restlessly working towards cracking down crypto scams, at the same time the country recently saw its first scam using China’s CBDC but the punishment did not match the crime.

Earlier this month, the Xinmi police cracked down on the first-ever money laundering racket using China’s CBDC. The Xinmi Public Security together with the Anti-fraud Center of the Zhengzhou Public Security Bureau arrested 11 suspects in the Fujian Province for illegally using digital Yuan to launder money. The authorities added that the gang members were using China’s CBDC to further launder money for an overseas fraud group hiding in Cambodia. Yet, the Chinese government has continued to promote its Digital Yuan despite the exclusive scam.