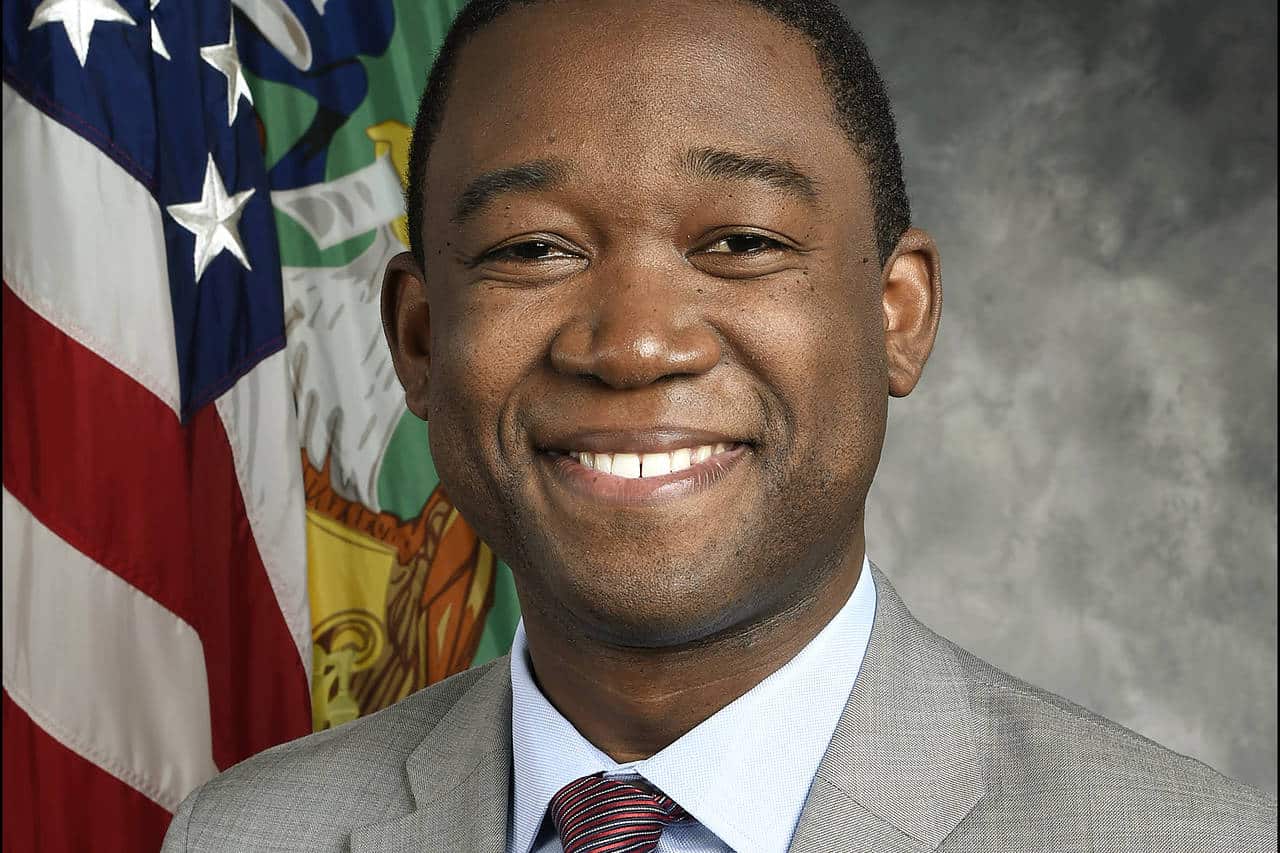 According to Wally Adeyemo – US Deputy Treasury Secretary – the American national currency will continue to be the world’s most dominant one despite the surging interest in bitcoin and the altcoins.

Crypto Cannot Prevail Against The Dollar

In an interview with CNBC, Adewale “Wally” Adeyemo – described the cryptocurrency industry as a controversial one, as it might be full of opportunities, but at the same time, it poses a lot of potential hurdles:

“One of the things that we know is that digital assets present an opportunity in lots of ways for the economy, but potentially it presents challenges.”

The 40-year-old Nigerian-American added that crypto’s biggest problem is its involvement in illicit money transactions in a way that “doesn’t touch the dollar and that we can’t see as easily.” To resolve this issue, the US government should collaborate with other nations and tighten the anti-money laundering rules, Adeyemo asserted.

It is worth noting, though, that many reports continue to indicate that employing cash is still the most used payment method in criminal operations such as drug trafficking, for example. On the other hand, blockchain technology is entirely transparent as all transactions are recorded on the digital ledger and are visible for anyone with access to the Internet.

Adeyemo further outlined his support for the dollar, explaining that the recently signed $1 trillion infrastructure package would help to “unlock the potential” of the US economy and create investment opportunities for other governments. These developments will have a positive impact on the American national currency, he opined:

“Ultimately, the thing that is going to drive the dollar’s position in the world is the decisions we make in America about investing in our economy. The reason that people are involved in the dollar-based economy… is because they want to invest in America.”

This is not the first time Adeyemo’s name has been involved in the cryptocurrency space. In September this year, he alleged the Czech Republic-based trading venue – Suex – of facilitating several illegal ransomware transactions. Following that, the digital asset exchange was banned from doing business with US entities.

Bitcoin Could Be a Threat to The Dollar

Many experts in the financial sector have shared their thoughts on the correlation between the US national currency and digital assets, and more specifically, bitcoin.

At the end of 2020, Larry Fink – Chief Executive Officer of BlackRock – praised the primary cryptocurrency, saying it could evolve into a global market. As such, its progress can question the dominance of the USD.

After considering to hop on the crypto bandwagon for a while, BlackRock did so this summer. The world’s largest asset manager allocated $383 million to two bitcoin mining companies – Marathon Digital Holdings (MARA) and Riot Blockchain (RIOT).