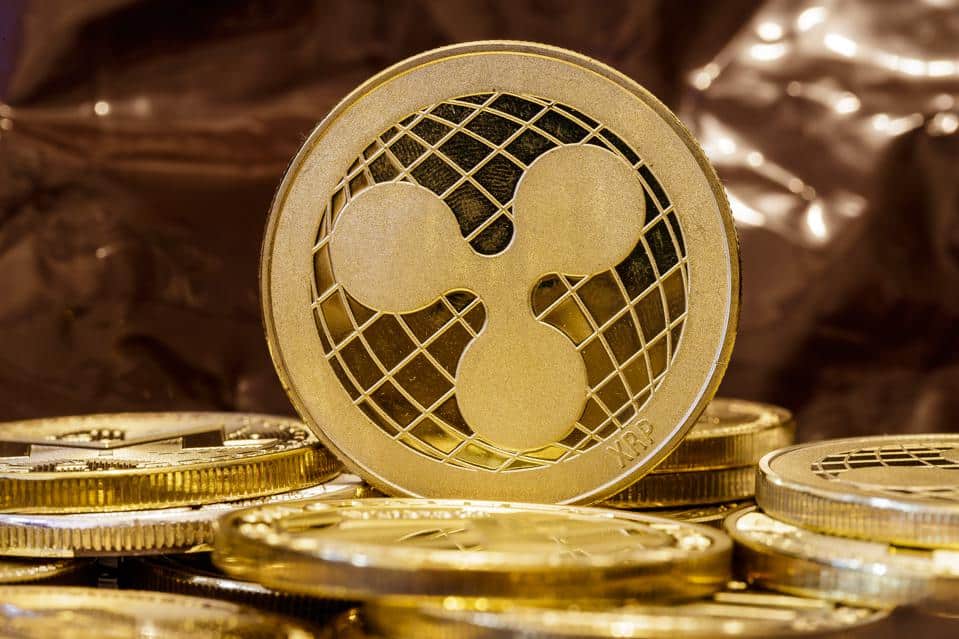 The XRP community is singing praises of the multi-asset exchange, Uphold for continuing its XRP listing despite consistent regulatory disapproval and an extended lawsuit at hand. Uphold’s exclusive announcement determined that the exchange will not delist XRP unless the SEC’s alleged accusations against Ripple are adjudicated to legally prove XRP as security, or if the trading volume of the given token falls to a point where it’s impossible to back.

While crypto exchange giants like Coinbase deny relisting XRP despite making public comments in support of Ripple, Uphold claims that they remain hopeful for the court to reach a “sensible resolution”, given the fortune of an entire community that is directly at stake with the verdict. Uphold has also mocked the SEC’s hypocritic stance of “consumer protection”, as in case the judgment is given in the commission’s favor then the consumers that the SEC is apparently fighting for will, in turn, suffer “billions of dollars of losses”.

“A vital part of the SEC’s remit is the protection of consumers. It is hard to see how a judgment rendering XRP essentially worthless and inflicting billions of dollars of losses on retail investors who purchased XRP in good faith would square with that remit. We remain hopeful of a sensible resolution.”

The XRP lawsuit appears to be rushing towards a settlement, especially since Ripple’s latest suggestions to the Washington policymakers regarding the integration of the Commodity Futures Trading Commission (CFTC), either giving it greater regulatory power over the SEC, or dividing both commissions’ regulatory capacity into half. While CFTC has a history of a crypto-friendly regulatory approach, however, it remains part of the problem where XRP soon may be forced to come under strict regulatory oversight, this time around with two agencies responsible for policymaking. Ripple’s XRP was already suffering from a slow bull earlier this month but its condition became worse after the latest update in the case in favor of the SEC, resulting in the coin’s fall. Earlier this week, as bitcoin dropped, altcoins followed, but in the case of XRP, the lawsuit also played a major role in turning the token red.

The post This Exchange continues XRP listing While Ripple Could Potentially Fold with Settlement appeared first on Coingape.