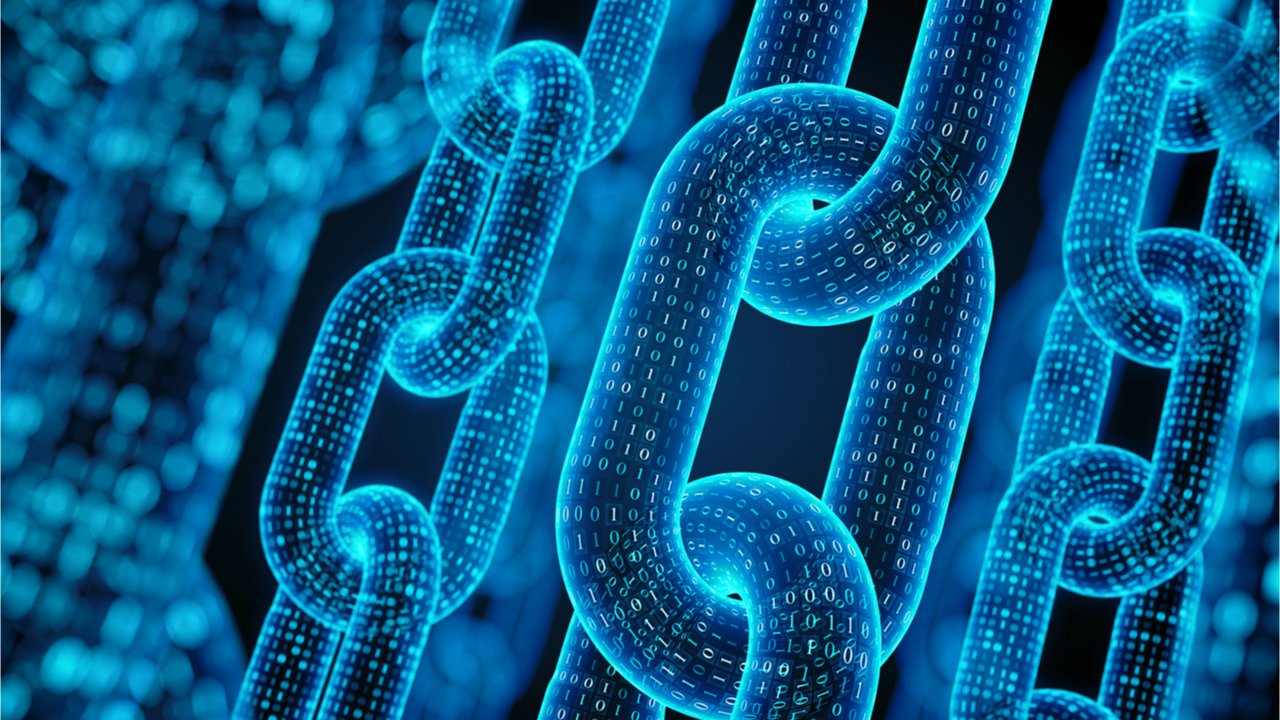 Financial technology (fintech) has exploded during the last two years and cryptocurrency and blockchain firms have bolstered the billion-dollar industry. A recently published study by Utility Bidder indicates that the industry is predicted to surpass $382 billion by 2027. Moreover, fintech firms that are blockchain-specific are projected to be worth over $67.4 billion by 2027. The recent study also highlights that Kraken is the most influential blockchain company of 2021.

Numerous research studies have shown the fintech universe continues to grow exponentially and digital currency and blockchain solutions are a big part of this trend. This week, researchers at Utility Bidder analyzed 50 fintech firms that were selected in Forbes’ 2021 Fintech 50 report.

Utility Bidder’s study broke the selected firms down into four factors, with a normalized score out of ten for each factor. Factors included total funds raised, the latest known valuation, number of Twitter followers, and the global searches stemming from Google Ads Keyword Planner between August 2020 and July 2021.

According to the study, blockchain-specific firms will represent $67.4 billion by 2027, or 17.64% of the aggregate $382 billion estimate. The report’s findings detail that the cryptocurrency exchange Kraken was considered the most influential blockchain company of 2021. The exchange got a rating of 5.64/10 in the influence ranking and was followed by Gemini. The Gemini exchange has a blockchain score of 2.33/10 and a valuation of around $5 billion compared to Kraken’s valuation of $20 billion today.

The two exchanges are followed by Blockfi, Paxos, Chainalysis, Anchorage, Fireblocks, and Alchemy respectively. In terms of financial technology as a whole, the top five fintech firms include Robinhood, Stripe, Kraken, Klarna, and Wise. The payments firm Wise is followed by Current, Chime, Gemini, Carta, Blockfi. While Kraken’s valuation is $20 billion it is higher than Robinhood’s $11.7 billion but smaller than Stripe’s $95 billion valuation.

The lowest valuation on the blockchain list in the fintech company rankings, Alchemy has a valuation of around $505 million today. Only eight companies out of the list of 50 were noted as being associated with “blockchain & bitcoin” in terms of categories. The blockchain firms mentioned are amidst fintech companies that specialize in investing, personal finance, payments, B2B-lending, insurance, real estate, and enterprise solutions.

What do you think about Utility Bidder’s study that mentions the eight blockchain firms and the study listing Kraken as the most influential blockchain company of 2021? Would you agree with the findings in this fintech study? Let us know what you think about this subject in the comments section below.