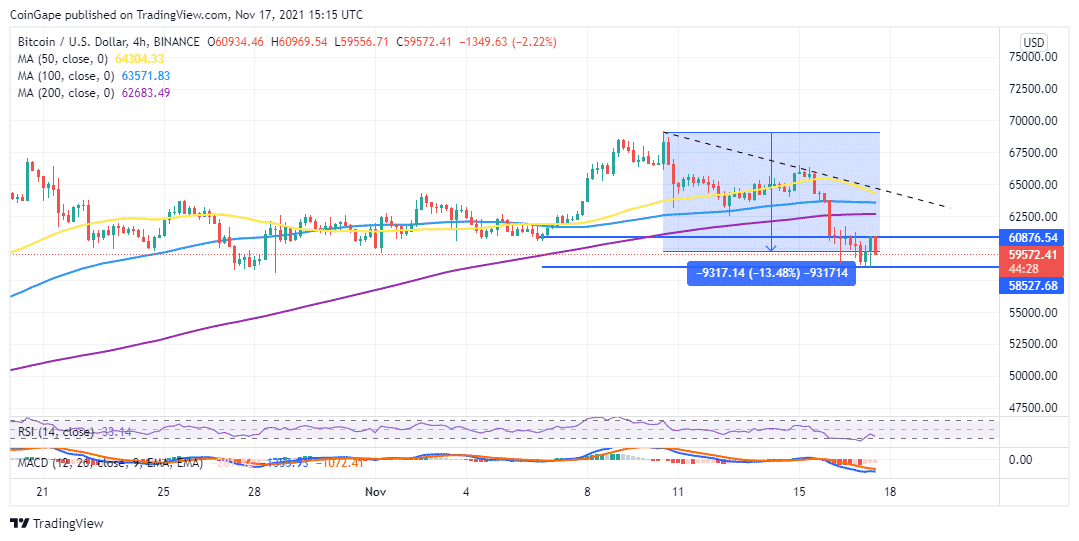 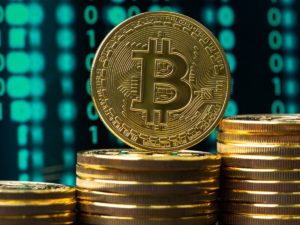 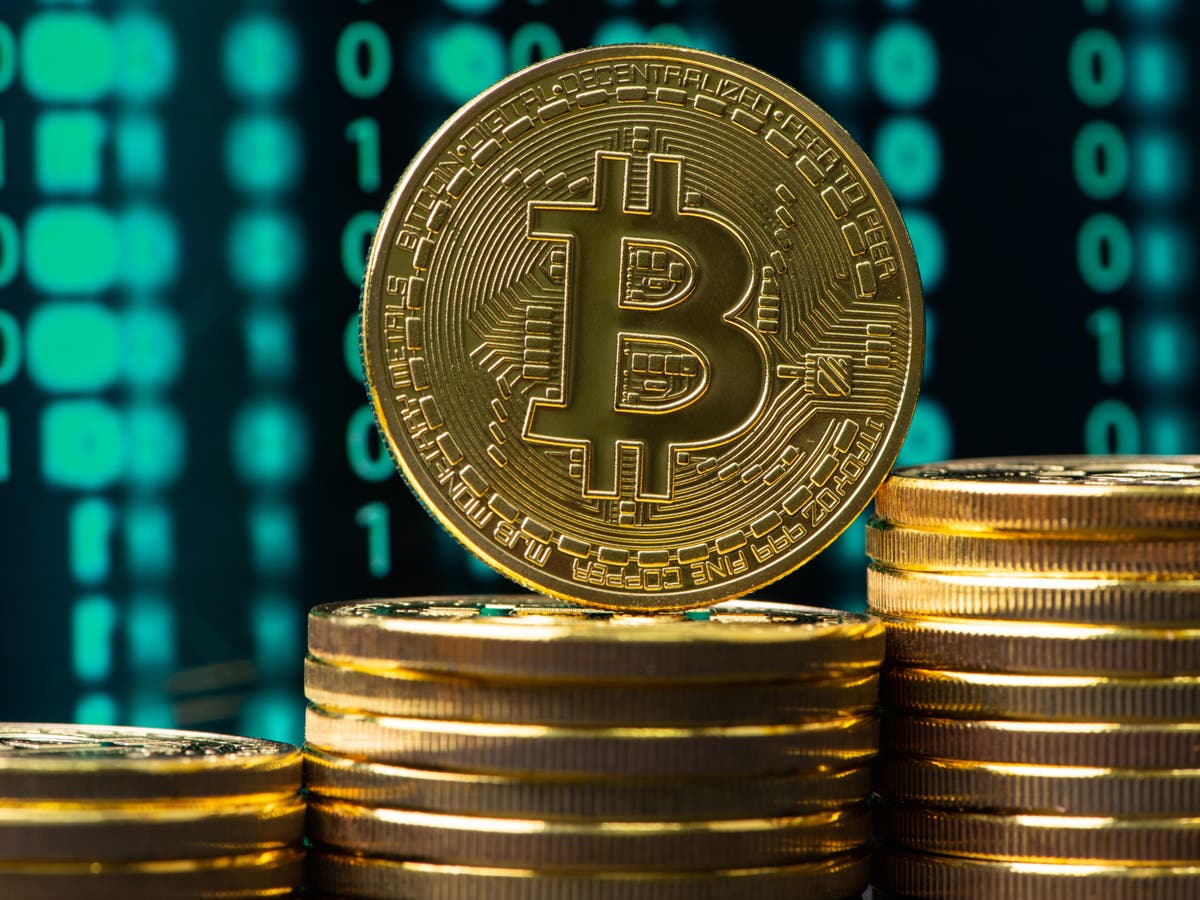 Bitcoin price extends Tuesday’s price correction as it retests crucial support levels. Bitcoin has dropped as low as $58,527 on Wednesday as the $58,000 support level comes it handy. Analysts are, however, remain bullish on Bitcoin that it will resume the upswing as long as it recaptures the $60,000 psychological level.

The current BTC price drop has seen the big crypto decline 14% from the November 10 all-time high (ATH) above $69,000 to the current price around $59,572. The drop has seen Bitcoin slice through the $60,000 psychological level repeatedly shedding more than $10,000 from the ATH as seen on the four-hour chart.

The four-hour demand zone between the $58,527 and $60,876 levels offer crucial support areas that decide the direction taken by Bitcoin price.

A bounce from this support zone could bolster the bulls who are likely to push the Bitcoin price above the $60,876 major resistance level to tag the 200-period simple moving average (SMA) at $62,683. Flipping this level into support is likely to propel the bellwether cryptocurrency towards new record highs above $70,000.

The above bullish narrative thesis that BTC price will bounce hold the $58, 000 support zone, however, a breakdown of this support floor will suggest that Bitcoin could head into a liquidity area, ranging from $53,000 to $56,000 psychological levels.

The position of the Bitcoin price below the SMAs and the entry of the Relative Strength Index (RSI) into the oversold region validate this negative outlook.