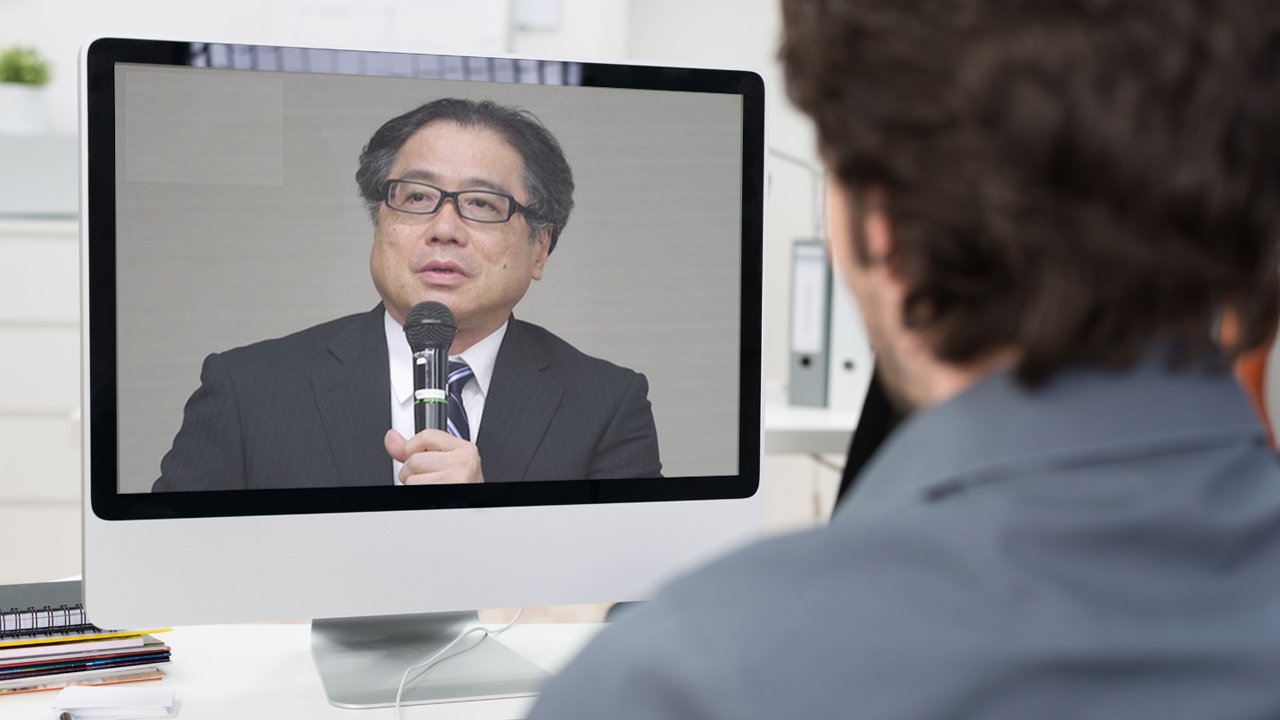 Mt Gox claimants may see restitution soon as a recent filing from the Tokyo District Court’s trustee Nobuaki Kobayashi explains that the rehabilitation plan is now “final and binding.” The document published on Tuesday notes that an announcement will follow that discloses the “details of the specific timing, procedures, and amount of such repayments.”

On Tuesday, Nobuaki Kobayashi published a notice of confirmation that the rehabilitation plan has been finalized. $Over 9 billion worth of bitcoin (BTC) may find its way back to the original owners who lost money during the Mt Gox hack and bankruptcy that followed. Since 2014, thousands of former Mt Gox users have tried to get their funds back and have been met with a myriad of obstacles over the years.

Mt Gox was one of the largest bitcoin exchanges before it went under in 2014, which saw close to 24,000 customers affected. The exchange was operated by Mark Karpelès and originally the exchange lost 850,000 BTC but Karpelès managed to locate some of the bitcoin from cold storage. Reports detail that there’s roughly 150,000 BTC that Kobayashi reportedly will distribute to Mt Gox creditors.

The court filing published on Tuesday further explains that the trustee expects “all the rehabilitation creditors” to register information such as bank account info using the online filing system. The website details that the period for filing proofs tied to claims ended on October 22, and since then users can no longer file proofs of rehabilitation claims via the online filing system.

Kobayashi adds that the trustee and court will not respond to direct inquiries or emailed inquiries concerning the claim process. Moreover, those who leverage the online filing system may still have to wait a bit longer as Kobayashi explained that a large number of inquiries may delay reply times.