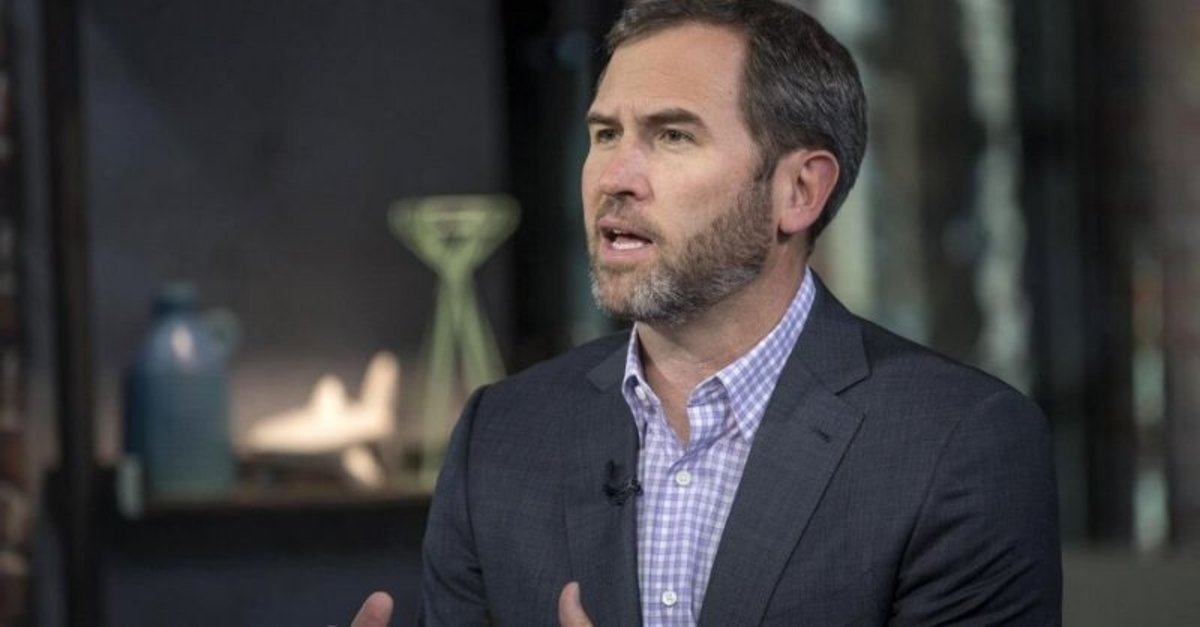 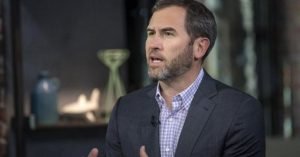 Amid the ongoing XRP lawsuit, it has become evident that the entire crypto community along with the defendants, Ripple, are displeased with the extent of SEC’s regulatory powers. According to Bloomberg, yesterday, Ripple called on regulators, lawmakers, and the industry to carve out a framework limiting regulatory oversight of the SEC on the decentralized market.

While Ripple itself is currently battling the ill effects of the SEC’s “hostile” regulatory approach, it claimed that the lack of guidelines and monitoring of the commission’s actions is hampering innovation and pushing crypto businesses overseas. Furthermore, Stuart Alderoty, Ripple’s general counsel, noted that the SEC is “doubling down on regulation by enforcement,” rather than setting clear rules, which needs to be curbed before it drives away the entire decentralized industry from the US.

Ripple has reached out to the Washington policymakers, suggesting the incorporation of the Commodity Futures Trading Commission (CFTC), levying it with greater regulatory power over the SEC, or dividing both commissions’ regulatory capacity into half. This could be beneficial for the crypto community since CFTC’s former approach to the digital assets class has been rather friendly. While the SEC would clearly disapprove of this appeal, the commission has decided to not comment on the issue as of now.

Due to the extensively extended XRP lawsuit, the XRP community has continued to suffer. While the token experienced a steady bull earlier this month as the lawsuit appeared to be gravitating in Ripple’s favor, however, the latest update in the case paused XRP’s already slow growth and caused a fall. Earlier this week, as bitcoin dropped, altcoins followed, but in the case of XRP, the lawsuit also played a major role in turning the coin red. As the court-ordered Ripple to conduct a reasonable search of the relevant video and audio-taped recordings and produce responsive documents of its internal meetings, noting that Ripple’s former search of its recorded meetings was “inadequate under the circumstances”, XRP followed the small loss and fell.