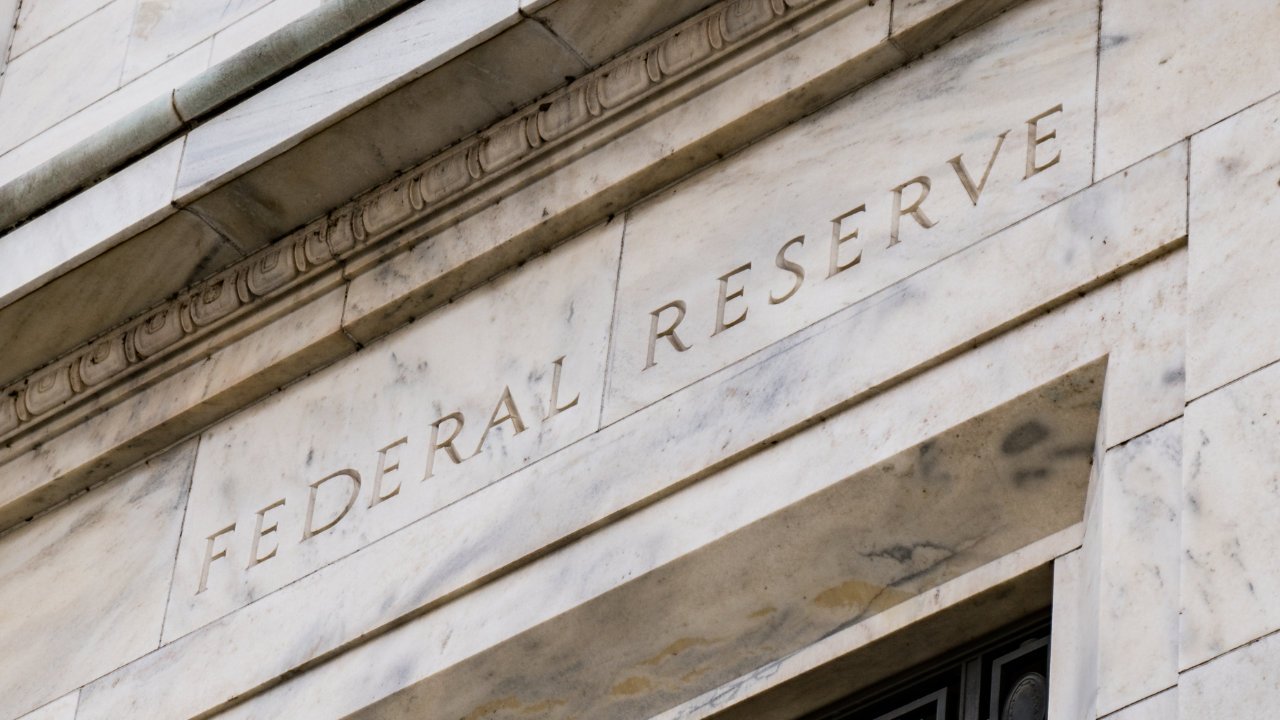 At least three Federal Reserve governors have said that they do not see a reason for the Fed to issue a central bank digital currency (CBDC). The Fed is currently putting together a report on a digital dollar to be released in the near future.

Federal Reserve Governor Michelle Bowman said last week that she does not see much of a reason for the Fed to issue a U.S. central bank digital currency given the safety and efficiency of the U.S. payment system. She said:

I’m not really sure that I understand or see the business case for creating it.

The Fed is currently putting together a report discussing the pros and cons of issuing a digital dollar. The report is expected to be released soon.

Another Federal Reserve governor who is skeptical about the Fed issuing a digital dollar is Randal Quarles. He said on Oct. 20 at a Milken Institute conference that he does not understand the arguments in favor of issuing a central bank digital currency. Quarles, who is set to resign in December, opined:

Until somebody answers me the question why, I don’t understand why we would devote the enormous amount of resources and the technological risk and the significant disruption to the current operation of the financial system that would come from the central bank saying we are going to provide this digital currency.

Federal Reserve Governor Christopher Waller also doubts whether the Fed should issue a digital dollar. He explained in October during a discussion hosted by the Official Monetary and Financial Institutions Forum (OMFIF) that a digital dollar would put the Fed in direct competition with commercial banks.

“With a central bank digital currency, you’re asking a very direct question. Should the central bank be more involved in processing payments for households and firms in a way that allows them to circumvent the banking system? That is what a CBDC account is doing,” Waller said. “So, should you compete with the banking system or not?” In August, the Fed governor noted:

I remain skeptical that a Federal Reserve CBDC would solve any major problem confronting the U.S. payment system.

Do you think the Fed should issue a central bank digital currency (CBDC)? Let us know in the comments section below.