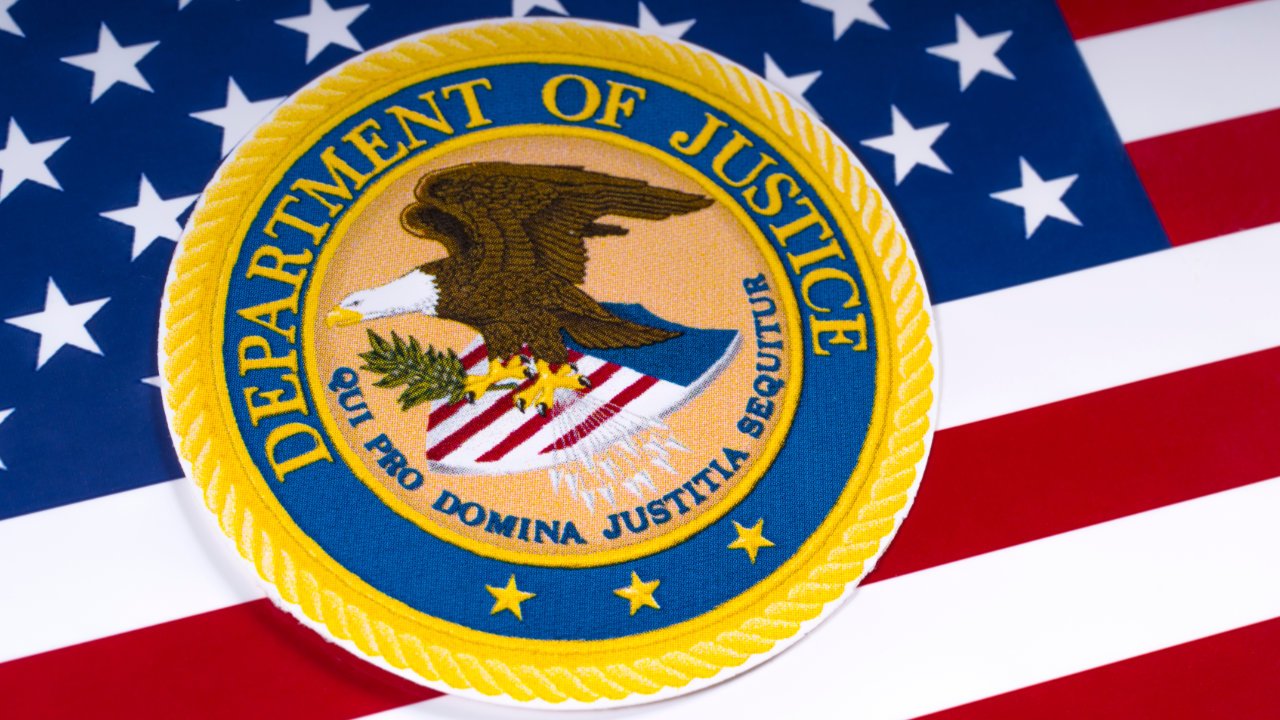 The U.S. Department of Justice (DOJ) is selling cryptocurrency worth $56 million that was seized from the “number one promoter” of Bitconnect, the largest crypto fraud scheme ever charged criminally. Investors were fraudulently induced to invest over $2 billion. The Bitconnect promoter faces a maximum penalty of 20 years in prison.

U.S. District Judge Todd W. Robinson granted a request from the DOJ and the U.S. Attorney’s Office for the Southern District of California on Friday “for authority to liquidate approximately $56 million in fraud proceeds seized from the self-described ‘number one promoter’ of Bitconnect, a cryptocurrency, who consented to the seizure.” According to the Justice Department:

This liquidation is the largest single recovery of a cryptocurrency fraud by the United States to date.

Glenn Arcaro, 44, of Los Angeles, pleaded guilty on Sept. 1 to “participating in a massive conspiracy to defraud Bitconnect investors in the United States and abroad, in which investors were fraudulently induced to invest over $2 billion.”

The government is “seeking to make whole victims of the Bitconnect scheme by selling the cryptocurrency and holding the proceeds in U.S. dollars,” the DOJ detailed. “The government will maintain custody of the seized proceeds in cryptocurrency wallets and intends to use these funds to provide restitution to the victims pursuant to a future restitution order by the court at sentencing.”

Arcaro is scheduled to be sentenced on Jan. 7, 2022, the DOJ noted, adding that he “faces a maximum penalty of 20 years in prison.”

What do you think about the DOJ selling cryptocurrency seized from Bitconnect’s promoter? Let us know in the comments section below.