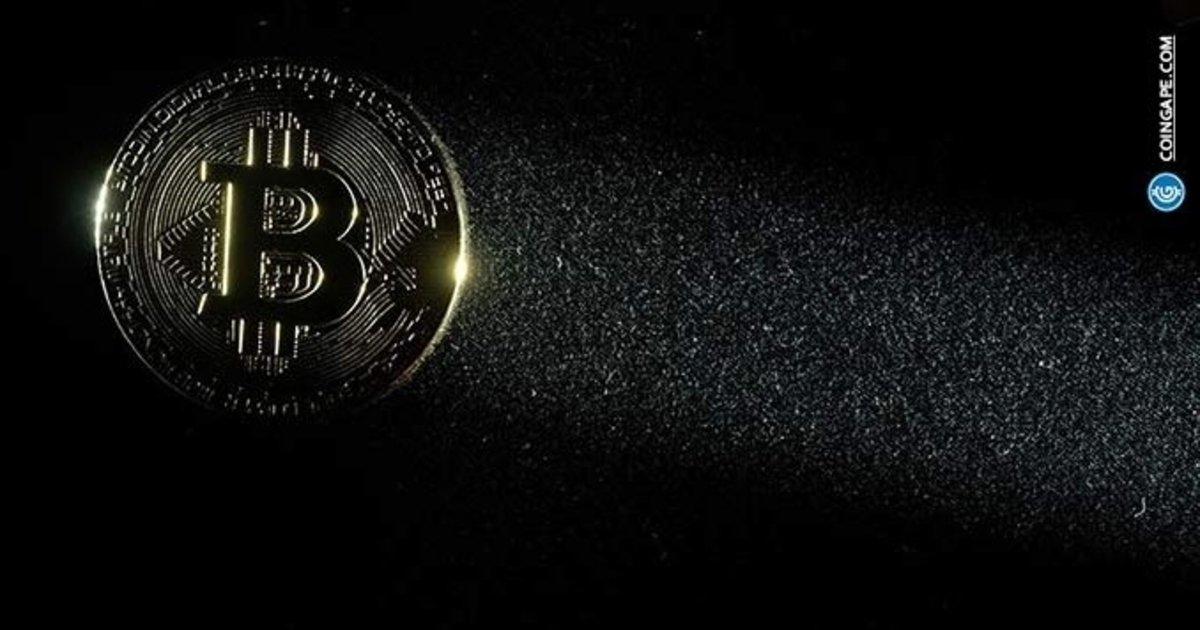 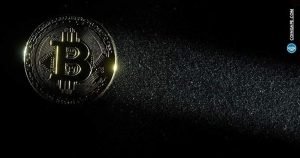 Bank of England’s deputy governor, Sir Jon Cunliffe has reinstated the traditionally conservative stance towards the decentralized sphere, claiming that crypto is becoming a greater threat to the global financial stability with each passing day, given the impeccably rapid growth of the industry. During BBC’s Today program this Monday, Cunliffe was invited to discuss cryptocurrencies like Bitcoin, however, he ended up urging the regulators to take immediate action against crypto. He noted that crypto is getting incorporated into the traditional economic system and before it takes over, the regulators should take action.

“My judgment is they’re not, at the moment, a financial stability risk, but they are growing very fast, and they’re becoming integrated more into what I might call the traditional financial system. So the point at which they pose a risk is getting closer. I think regulators and legislators need to think very hard about that.”, Cunliffe noted.

Along with discussing the threat that crypto poses by getting integrated into the traditional financial system, Cunliffe also pointed out Facebook, now known as Meta, launching manifold proposals for tech giants to replace banks. Furthermore, he also noted that Meta is undergoing the process to launch its own native coins like Diem and more in collaborations, further making way for mere social media platforms to become financial institutions. However, Cunliffe claimed that there is still time before these organizations scale enough to overpower the traditional financial markets, henceforth, urging the regulators to take action before time.

“There are proposals for new players who are not banks, including some of the big tech platforms and some of the social media platforms, to come into the world and issue their own money. But I think that those proposals don’t yet exist at scale, so I don’t think we’re behind the curve here”, he added.

While Cunliffe is defending the traditional economy, the growth of crypto continues to stay inevitable. Regulators may impose laws and taxes following a more progressive approach like the US or may take an absolute stance and ban crypto, like China. Nevertheless, the decentralized industry will always find a way to operate, with or without regulatory approval.

The post Bank of England Governor Warns of Crypto’s instability, Marks it as a “Threat” appeared first on Coingape.