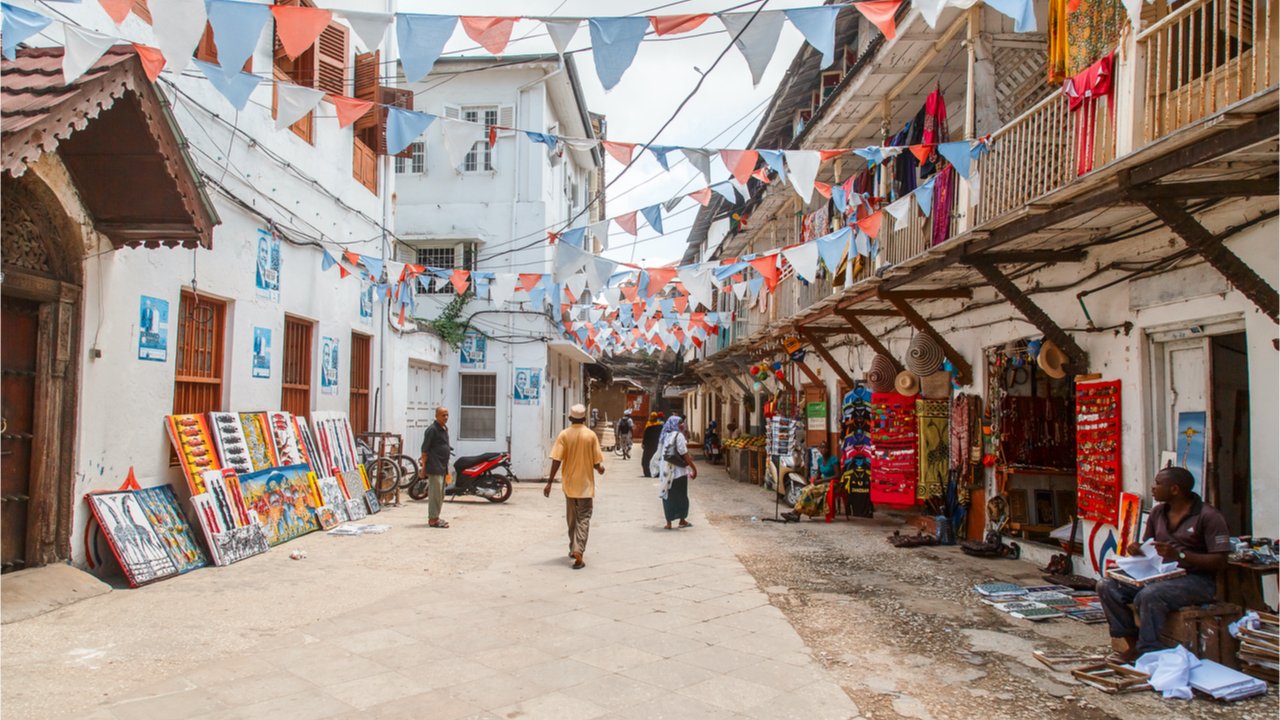 Zanzibar is keen on getting stakeholders’ views on the viability of adopting digital currencies before a final decision is made, a government minister has said.

The Importance of Getting the Views of Stakeholders

In his remarks during an interview with The Citizen, Mudrick Soraga, who is the Minister of State, revealed his government is planning to meet stakeholders in the third week of November. Soraga also explained why such a meeting is necessary. He said:

We are seeking views on the matter before deciding whether it is viable or not. You cannot make such a decision without getting input from stakeholders, including banks and the ministries of Finance and Foreign Affairs.

According to the report by The Citizen, Soraga has already met with Joe Chuene, a representative of Hypertech and they discussed how best the island nation can adopt cryptocurrencies.

The report also quotes Haji Semboja, a professor at the State University of Zanzibar’s Economics Department, who endorses the government’s decision to engage stakeholders first. However, Semboja warned that since finance is a Union issue, the Zanzibar government, therefore, is obliged to liaise with the Tanzanian government via the Bank of Tanzania.

Through this arrangement, the two governments will come up with policies that will explain the objectives of the digital currency, how it works, as well as its benefits, the report explained.

Meanwhile, Sandra Chogo, a cryptocurrency expert and author of the book titled Jielimishe Kuhusu Blockchain, is quoted in the report highlighting the importance of defining or clarifying the status of cryptocurrencies first. It is only when this has been done will the government be able to come regulations as well as which body should regulate cryptocurrencies.

While many of the experts quoted in the report appeared to support the Zanzibar government’s tilt towards cryptocurrencies, one unnamed economist had a divergent opinion. According to this economist, cryptocurrencies need to be accepted by central banks globally if they are to become an efficient and effective medium of exchange.

“Currencies are stable globally because they are supported by central banks through strong monetary policies,” the economist explained.