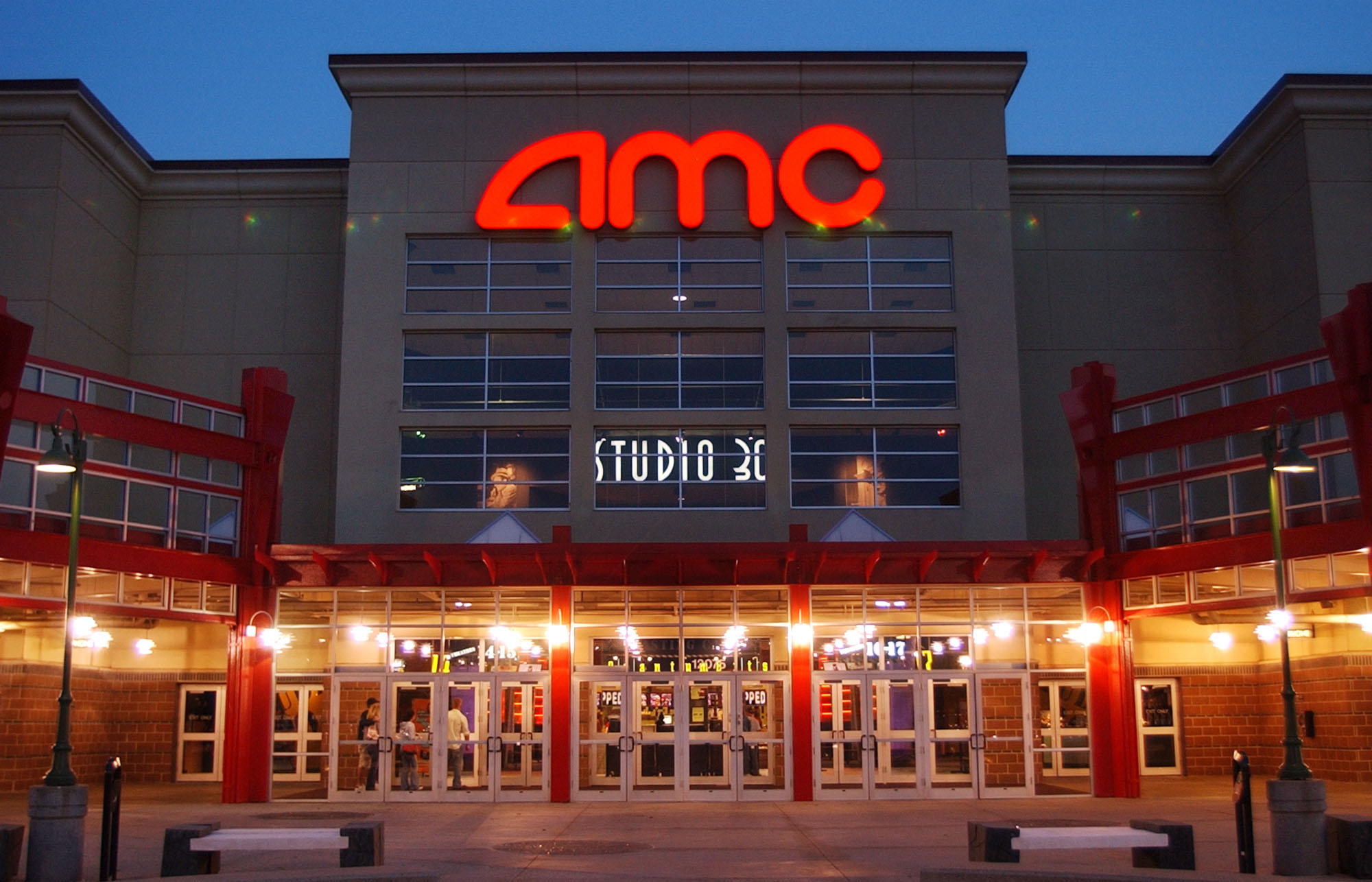 AMC CEO, Adam Aron took to Twitter today to unveil AMC’s exclusive crypto venture with Shiba Inu. The largest movie theatre chain in the United States confirmed that they will now accept Shiba Inu payments along with Bitcoin, Ethereum, and several other cryptocurrencies.

Aron noted in his tweet that AMC will partner with the crypto payment processing service provider, BitPay to begin accepting Shiba Inu. This partnership will facilitate online crypto payments for movie tickets and concessions. Furthermore, AMC’s CEO emphasized that the movie theatre giant is BitPay’s first-ever client to accept Shiba Inu and that the payment service will commence within 60 to 120 days.

Attention #SHIBArmy: Our friends @Bitpay decided to support Shiba Inu specifically because I asked, so AMC can take Shiba Inu for online payments of movie tickets and concessions. @AMCTheatres to be the first @bitpay client to accept Shiba Inu. Timing 60-120 days. This is a WOW! pic.twitter.com/F54i22hHDv

Shiba Inu vs Dogecoin at AMC

Amid the DOGE and SHIB rivalry, adding both coins may be a smart move on part of AMC. The chain already announced to accept payments in Dogecoin for the purchase of gift cards worth up to $200 per day, and with the addition of SHIB to its list of crypto payments, AMC has put itself in the good books of both rival communities. Earlier this year after resurrecting from the death by bankruptcy, the company decided to incorporate crypto in its functioning in the month of September, and they have not looked back since. Adam Aron tweeted the announcement about AMC accepting crypto including, Ethereum ($ETH), Litecoin ($LTC), and Bitcoin Cash ($BCH) along with Bitcoin.

Cryptocurrency enthusiasts: you likely know @AMCTheatres has announced we will accept Bitcoin for online ticket and concession payments by year-end 2021. I can confirm today that when we do so, we also expect that we similarly will accept Ethereum, Litecoin and Bitcoin Cash. pic.twitter.com/uKcFyQotoJ

AMC theatre CEO has been more than vocal about his interest in exploring and including decentralized products in the company’s daily operations. Adam Aron even noted that the company is counting ways to eventually launch its own cryptocurrency. Furthermore, he revealed that AMC is currently going through the process of discussions with several leading Hollywood studios to figure out a Non-Fungible Token (NFT) Collaboration.

“I can confirm today that we have been exploring with third parties over the past few months both how we can accept cryptocurrency and if it is feasible for AMC to consider even launching our own cryptocurrency,” Aron said. “Similarly, I can confirm to you today that we are now in conversation with multiple major Hollywood studios about the concept of joint venturing commemorative NFTs related to major film titles that show in our theaters.”