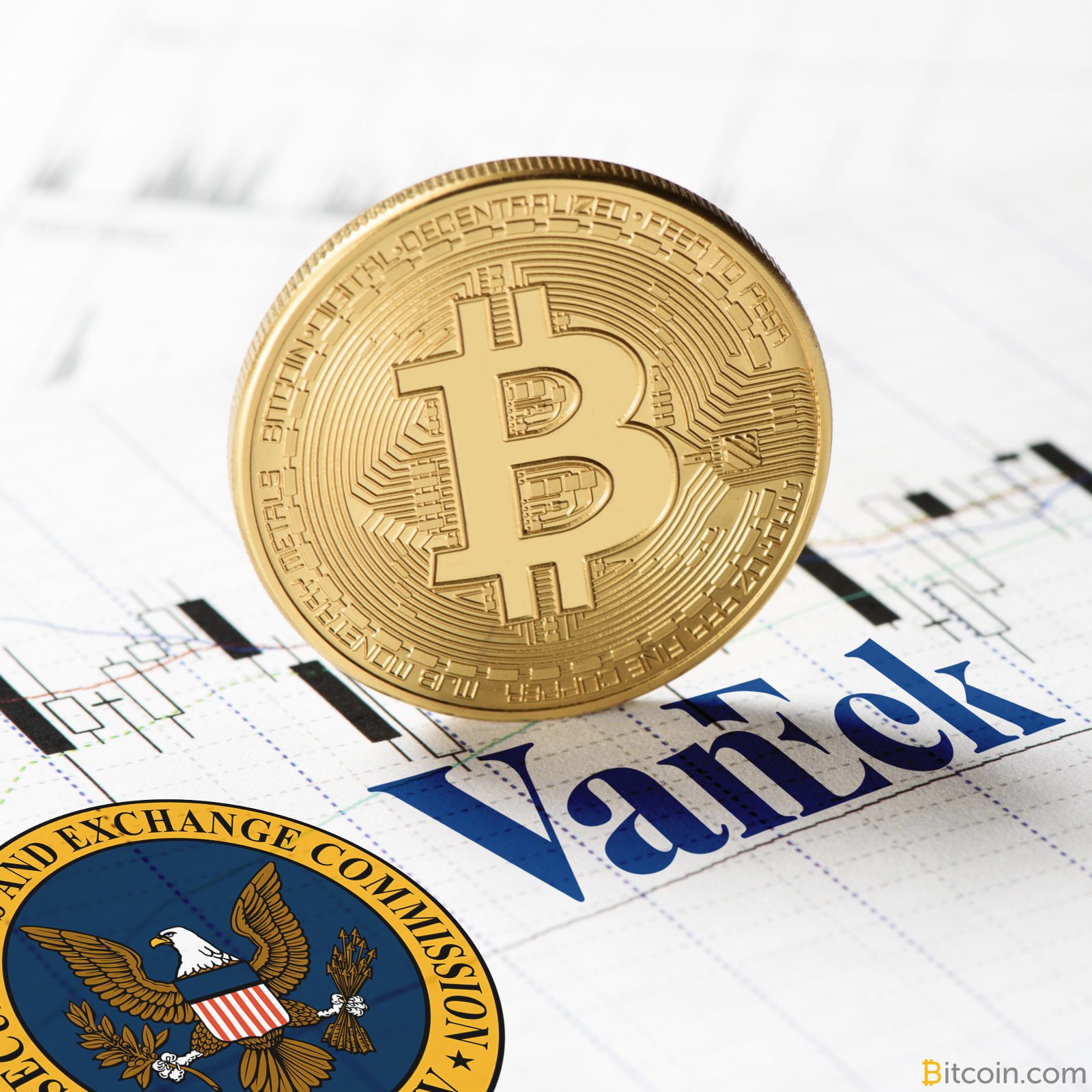 According to a notice issued by Chicago-based CBOE exchange, VanEck is ready to go live with its Bitcoin Strategy exchange-traded fund ETF on Tuesday, November 16, trading under the ticker symbol “XBTF.” The investment firm is coming with this announcement, after having its filing for spot BTC ETF approval with the SEC rejected just last week.

The investment firm VanEck’s bitcoin futures exchange-traded fund (ETF) is set to finally make its debut on the Chicago-based CBOE exchange this week, after getting the nod from SEC since late October.

Per the notice, VanEck Bitcoin Strategy Fund will begin trading under the ticker symbol “XBTF” on Tuesday, with a new-issue auction to open trading around 9:30 a.m. ET followed by dissemination of index data.

This follows after VanEck failed to secure SEC’s approval for its Bitcoin spot ETF proposal last week. Meanwhile, its Bitcoin futures ETF had already been approved since late October and now the firm is ready to switch back to a futures ETF.

What To Expect After The Launch

As earlier reported by Coingape, the SEC approved the first Bitcoin futures ETF last month, which broke many records on its first day, sending Bitcoin prices soaring high as a result. The ProShares BITO ETF debuted with a record-shattering influx of capital and a trading volume of around $1 billion. Soon after though, some other ETFs also followed, but VanEck Bitcoin ETF can be expected to bring in similar results to ProShares’, if not more. This is because a Bitcoin-based ETF is expected to have a direct impact on the price of the world’s number one cryptocurrency.

Meanwhile, from the look of things and seeing as the VanEck futures ETF has been approved ever since October, it’s almost safe to say that the rejection of the spot ETF is what is responsible for the firm’s decision to speed up things with regards to the XBTF launch.

The post VanEck To Launch Bitcoin Futures ETF Within The Week Here’s What To Expect appeared first on Coingape.