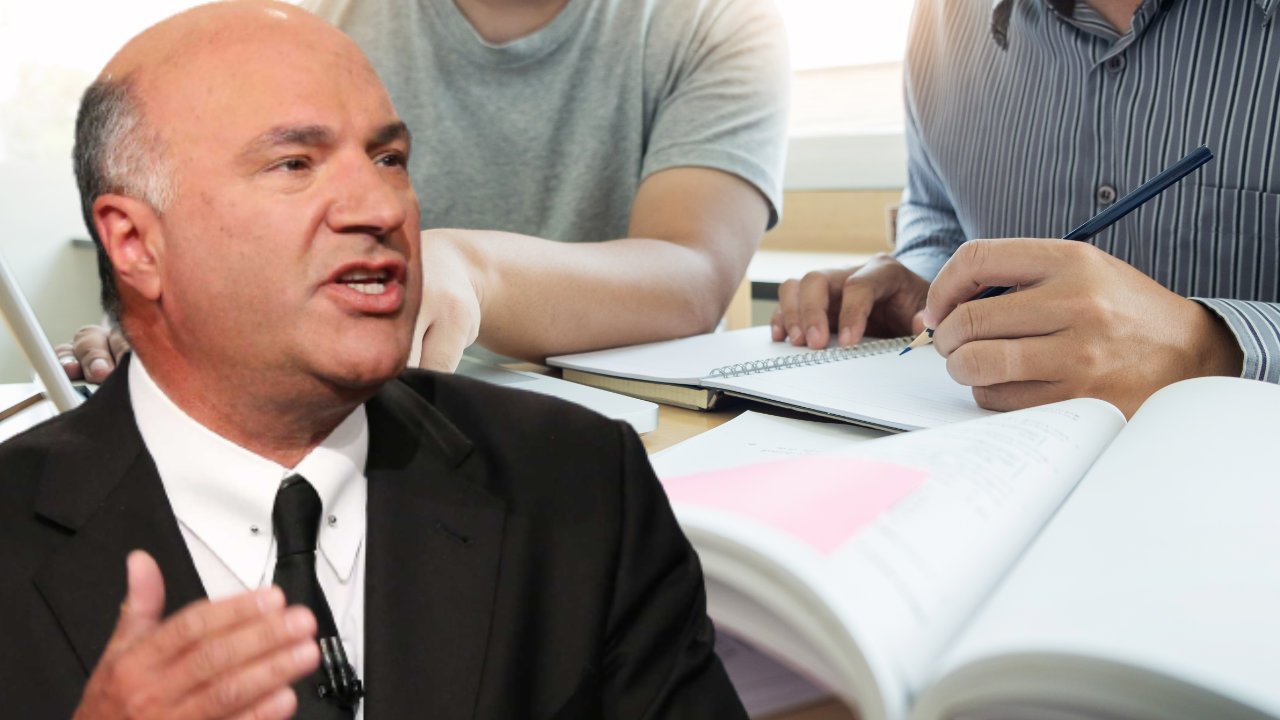 Shark Tank star Kevin O’Leary, aka Mr. Wonderful, has some advice on how to get into bitcoin or other cryptocurrencies. “It’s a wonderful universe. It’s a fantastic asset. It’s a must-own if you’re an investor,” O’Leary said. He also revealed that his crypto exposure has grown to about 10%.

Kevin O’Leary Has Some Advice for New Crypto Investors

Shark Tank star Kevin O’Leary, chairman of O’Shares ETFs, gave some advice for new investors wanting to get into bitcoin or the crypto space for the first time during an interview with Bitcoin Magazine, published early this month.

O’Leary was asked, “Do you have any advice for people curious about bitcoin or just getting into the space?” He replied:

I really advise them to explore this asset and the way to do it is to start small, start to understand the platforms. Are you going to buy it through a centralized wallet? Are you going to decentralize? Try all the options, learn by experience.

O’Leary continued: “Gen Z and millennials, and now baby boomers, are all learning. They make mistakes. I know people have lost their coins, but they did it on a small basis. And they don’t make that mistake again. They create awareness of how to do it.”

It’s a wonderful universe. It’s a fantastic asset. It’s a must-own if you’re an investor, and then it’s about how you do it. But it’s all about education.

O’Leary noted that the good news is there is a “community that provides a tremendous resource online. You can spend just three or four hours and you will become … quite knowledgeable on what Bitcoin is, how it works, and how to own it.”

During a Reddit Talk session on Thursday, he explained that his crypto holdings include a number of cryptocurrencies as well as companies and products in the space, such as firms building decentralized wallets. “So, we’re going to end up at the end of the year with a very significant holding in crypto assets, and it’s not just bitcoin,” he shared.

While the Shark Tank star did not disclose all his crypto holdings, he confirmed that he owns bitcoin, ether, and USD coin, among others. He admitted that he owns “a lot of ethereum.” He bought his first coin in 2017.

I’ve grown the portfolio remarkably. At the beginning of the year, I was at 3% weighting. The target was to get 7% by year-end. However, because of the appreciation of so many of the assets I have now, we’re almost at 10% today.

In early October, he said that his crypto exposure was more than gold for the first time. In September, he said he expects a “trillion dollars” to flow into BTC.

Last month, Bitcoin.com News reported on his Shark Tank co-star Mark Cuban, the owner of the NBA team Dallas Mavericks, when he gave some advice to new crypto investors.

What do you think about Kevin O’Leary’s advice on how to get into bitcoin and crypto? Let us know in the comments section below.