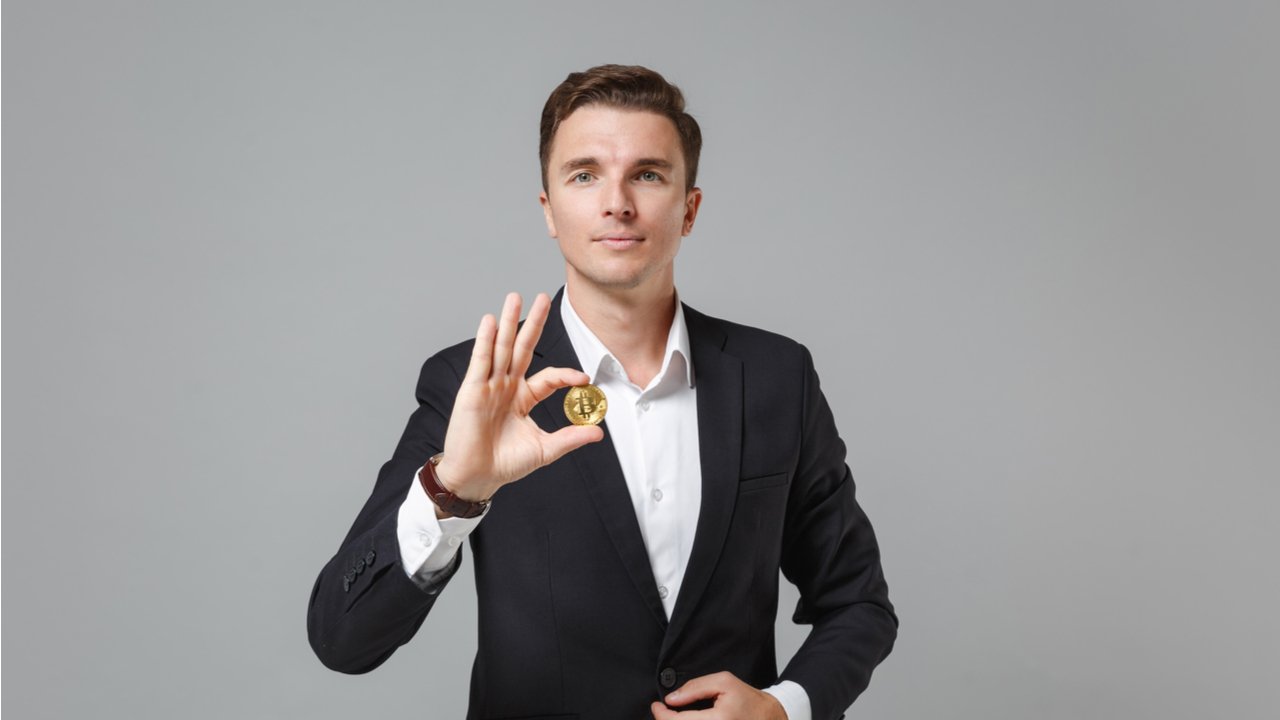 A government official in Rivne region of Ukraine owns close to $8 million in cryptocurrency and 500 Tesla shares, his declaration shows. The news comes as another Ukrainian lawmaker in Kyiv has found it hard to prove possession of the crypto holdings on her asset statement.

Crypto investments have enjoyed a growing popularity among Ukrainian politicians in recent years, mandatory asset statements have revealed. According to recent media reports, a member of the Virovsky Village Council in the western Rivne Oblast has declared having 124 BTC worth almost $8 million in today’s prices.

Vladimir Pachesny acquired the coins in early 2013 for 73,920 hryvnia at the time of purchase, a little over $2,800, using the latest exchange rate of the inflated Ukrainian fiat currency. In 2019, the 36-year-old local deputy also bought 500 shares of the U.S. electric vehicle company Tesla which pushed crypto prices up this year with its announcements of accepting and owning bitcoin.

Pachesny is neither the first, nor the richest cryptocurrency investor among officials in Ukraine, which has established itself as a leader in crypto adoption. A report from April unveiled that government workers and politicians held 46,351 BTC worth 75 billion hryvnias at the time (more than $2.6 billion), with a member of the Dnipro City Council, Mishalov Dmitrovich, having the largest stash of 18,000 BTC.

In their 2020 declarations, public figures have admitted to owning a total of 46 351 BTC and various other digital currencies, including ETH, LTC, BCH, and XMR, according to numbers compiled by the Opendatabot platform which monitors public registries in Ukraine. Not all of them, however, have been able to provide the necessary documents to prove they are in control of the coins. This spring, the National Agency for Prevention of Corruption (NAPC) promised to verify the numbers.

Ukrainian media reported in September that a parliamentarian from President Zelensky’s Servant of the People party had failed to prove his digital holdings. Data filed by the lawmaker revealed that his wife, Maria Saltykova, had 42 BTC last year but NAPC said he had not submitted any documentation confirming the accuracy of this information. The deputy only explained that the crypto was stored on a hardware wallet that disappeared when his car got stolen earlier this year.

Gurin’s is not an isolated case in Ukraine. A recent article by the “Slovo i Dilo” portal showed that another member of the Verkhovna Rada, Anna Skorokhod, did not give the NAPC a proof that she actually owned the cryptocurrencies she had previously reported to the institution.

In her last declaration, Skorokhod stated she had 44 BTC, 130 ETH and 135 ETC while her husband at the time, Alexey Alyakin, kept in his possession some 118 ВТС, 78 ЕТН and 350 ETC. The Ukrainian MP gave “general explanations regarding the obtaining and ownership of the cryptocurrency without providing documents certifying the facts of the acquisition and the availability of the cryptocurrency as of the end of the reporting period.”

The cryptocurrencies’ value has been estimated at more than 2.7 million hryvnia (over $106,000) at the time of purchase. Skorokhod told the NAPC that due to her insufficient knowledge about the digital money, all operations with the coins were carried out by her husband on her behalf. She added she had no access to the keys or any accompanying documents after their divorce.

Virtual Assets of Ukraine, a public organization, and the Blockchain4Ukraine association, uniting lawmakers from different political factions in the Ukrainian parliament, have proposed to introduce a requirement that would increase transparency as far as officials’ asset statements are concerned. The two entities insist that public officials should provide the addresses of their cryptocurrency wallets on their declarations.

Do you think Ukrainian politicians will be able to account for all their cryptocurrency holdings? Share your thoughts on the subject in the comments section below.