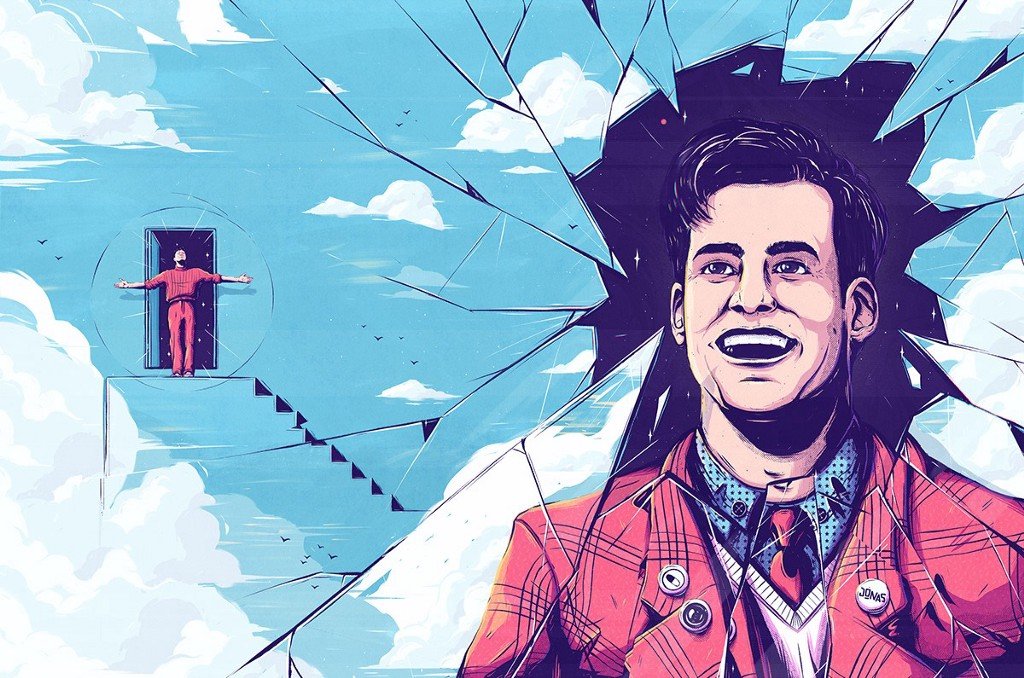 From a cyberpunk conceptional vision to a fast-approaching reality, and why is a potential game-changer

Is the buzzword shaking the Web like few ever done it before, amplified by the recent developments such as Facebook rebranding as ‘META’ and Microsoft announcement that will follow suit — the race for the new frontier in the evolution of the Internet has just begun, and when such behemoths like Facebook and Microsoft are in play, you know it’s real.

So let me welcome you all into the METAVERSE, the ensemble of alternate digital realities where people work, play, and socialize.

Confused? No worries, let’s shed some light on this topic…

HOW THE METAVERSE IDEA CAME TO BE

Wikipedia defines the Metaverse as:

a collective virtual shared space, created by the convergence of virtually enhanced physical reality and physically persistent virtual space, including the sum of all virtual worlds, augmented reality, and the Internet. The word “metaverse” is a blend of the prefix “meta” (meaning beyond) and “universe”; the term is typically used to describe the concept of a future iteration of the internet, made up of persistent, shared, 3D virtual spaces linked into a perceived virtual universe.

Although it sounds more of a concept coming out from a far future, the idea itself isn’t new. Science fiction author Neal Stephenson coined the term “metaverse” in his 1992 cyberpunk novel Snow Crash, presenting a 3D virtual world in which people, represented as avatars, could interact with each other and artificially intelligent agents.

Lots of other science fiction media include metaverse-like systems (some of them predating Snow Crash) — but Stephenson’s book remains one of the most common reference points for metaverse enthusiasts, along with Ernest Cline’s2011 novel ‘Ready Player One’ (and its sci-fi re-adaptation by Steven Spielberg of 2018).

WHAT IS IT & WHAT DOES IT IMPLY

The metaverse represents the sum of all the processes and protocols that power the internet and the emerging Web3, and are merging into a central and interoperable space. In this future realm, communications, finances, game worlds, personal profiles, NFTs, and more are all part of a larger online experience.

As with any big vision of a future that doesn’t yet exist, many people have tried to stamp their own definitions on the metaverse. If the idea is new to you, it may help to understand some of the properties you can expect from a metaverse.

This is, in my opinion, the most important characteristic of a metaverse. You could explore it using a computer, gaming console, mobile, wearable technology, or other devices, experiencing 3D graphics and sound along the way. The idea is that this makes you feel more ‘present’ in the metaverse and presumably less present in the everyday world (where your body stubbornly remains).

You will need a virtual reality headset for this. The idea here is that you become immersed in the virtual world, so you feel even more present— at least until you bump into something that remains in the everyday world, like the coffee table.

3. OTHER PEOPLE — THE SOCIAL ASPECT

The metaverse is social. There are lots of other people there, represented as avatars. Some of these avatars might be bots, virtual agents, and manifestations of artificial intelligence. You can hang out with other people or even do things together.

The social aspect is likely to be central in Facebook’s metaverse, given its history as a social network.

This means the virtual world is available whenever you want to visit it. You can change it by adding new virtual buildings or other objects, and importantly, the changes remain in place next time you visit. You might be able to take up residence and own a bit of it. The metaverse will rely on your user-generated content — your digital creations and personal stories — in the same way social media does today.

5. CONNECTION TO THE REAL WORLD

THE ROLE OF NFTs — holding the keys to the metaverse

The metaverse is still emerging, but it’s becoming clear that NFTs will be the key to unlocking many parts of it.

How do you enter the metaverse? NFTs, of course

Let’s see it in a real-life example:

One of the first instances of NFT-controlled access was in 2019 at the inaugural NFT.NYC conference. The event allowed entry using an NFT-based ticket, along with a VIP dinner, and even an opportunity to display a custom message on the Times Square billboard — because, why not? While a crypto conference in New York could hardly be called the “metaverse,” a precedent was set.

The possibilities are only limited by the imaginations of the developers and the demands of users. The growing metaverse will open up the door to not only new experiences but new levels of visibility and control for users. While the metaverse already technically exists, it’s NFTs that stand to bring it to life in our real, physical world.

More in-dept analysis about NFTs in my previous articles:

SO WHY THE METAVERSE MATTERS?

If the metaverse does become the successor to the internet, who builds it, and how, is extremely important to the future of the economy and society as a whole — as it will fundamentally change the way we use technology to interact with each other.

Marketing and communications professionals will need to pay attention to the metaverse because it’s the next frontier for online interaction.

Just like social media revolutionized the online marketing landscape, so too will the metaverse.

Although we don’t have yet one shared metaverse at this time, there are companies positioning working on creating it, and while the metaverse parallels the real world, it is also an extension of it. Things like augmented reality can bridge the gap between everyday life and the happenings of the internet, and all of this comes under the umbrella of the metaverse.

Metaverse is the idea of computing everywhere, ubiquitous, ambient. In a simplified sense, think about the Metaverse as a series of interconnected and persistent simulations

THE NATURAL EVOLUTION OF THE INTERNET?

During the pandemic, so many things have gone digital by necessity — from socializing to shopping to work — that it sometimes felt as if we were halfway into a metaverse already.

In many ways, the metaverse is the ultimate expression of social technology, and as we saw, it is this vast and immersive one-stop-shop ecosystem where users can play games, buy digital commodities, including real estate, go to school, watch the news, meet people, and so on.

From one perspective, it’s the next version of the internet.

Despite the promising and exciting array of possibilities that this technology will open for us it also bring some fundamental questions though:

will we feel more connected or lonelier than we are today?

The ‘Metaverse’ will be co-created by all of us — but rather than focusing entirely on building this separate and fully virtual reality that is disconnected from the physical world we should strive to shape the future of the Internet to be designed to make human lives better reaching the level of ‘balance’ that the planet requires to sustain life for our and the future generations to come.

Immersing into the METAVERSE was originally published in The Capital on Medium, where people are continuing the conversation by highlighting and responding to this story.