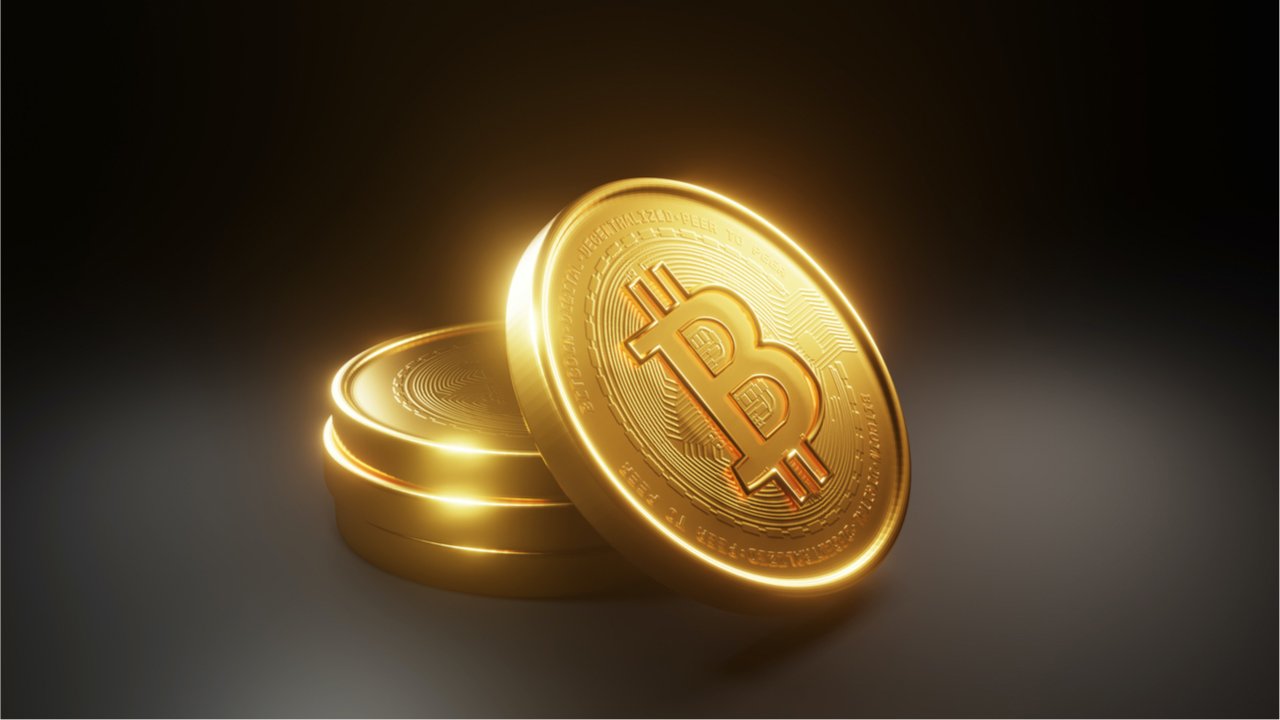 Bitcoin advocates are celebrating the successful implementation of the Taproot upgrade after block height 709,632. The upgrade was highly anticipated as it was one of the biggest changes since the introduction of Segregated Witness (Segwit) in 2017. After the upgrade was completed, the Bitcoin community discussed the slew of benefits Taproot and Schnorr signatures have to offer and have started measuring Taproot usage as well.

Taproot Has Been Activated on the Bitcoin Blockchain

At 12:15 a.m. (EST) at block height 709,632, at difficulty period 352, Taproot was officially activated on the Bitcoin (BTC) blockchain. The upgrade was long-awaited as it’s an improvement that’s taken seven years to complete.

Taproot allows users to operate Bitcoin scripts in a myriad of ways in order to improve privacy, scalability, and security. Combining Taproot with an improvement called Schnorr signatures allows for more compact transactions and key aggregation, which provides a multi-faceted array of multi-signature transaction schemes. Schnorr offers three major benefits according to the codebase introduction on Github:

The collaboration technique or key aggregation “is the building block for various higher-level constructions that improve efficiency and privacy, such as multi-signatures and others,” the Github description adds.

“The Taproot upgrade for Bitcoin has officially [been] activated,” bitcoin investor Anthony Pompliano tweeted after the upgrade. “Congratulations and thank you to every developer, miner, and Bitcoiner who made this happen.” Another individual dubbed ‘Hashoveride’ tweeted:

Taproot activated! Bitcoin upgraded! This is how consensus is formed and upgrades are done! Incredibly slow, non-controversial, and not forced. Y’all better recognise. [Bitcoin] ready to fly.

“At long last, BIP341/342 (“taproot”) are active on Bitcoin mainnet. Thanks to everyone involved for getting us this far,” Wuille tweeted. “The real work will be in building wallets/protocols that build on top of it to make use of its advantages. I’m very excited to see where that takes us,” the Bitcoin developer added. Other bitcoin fans shared data of Taproot being used in the wild. For instance, Alekos Filini wrote:

Additionally, the blockchain analysis Open Exploration Tool (oxt.me) tweeted about Taproot usage on the Bitcoin blockchain after the successful implementation. “It’s happening #Taproot,” the oxt.me Twitter account said, sharing a Taproot usage chart. Bitcoiner Lyle Pratt also talked about the benefits of Taproot and explained why he was excited.

When asked by another individual what the benefits of federated multi-sig for many participants would be, Pratt responded by noting: “Much more decentralized pools of signers or oracles are now possible. Pre-taproot about ~15 p2sh signers was the practical limit.”