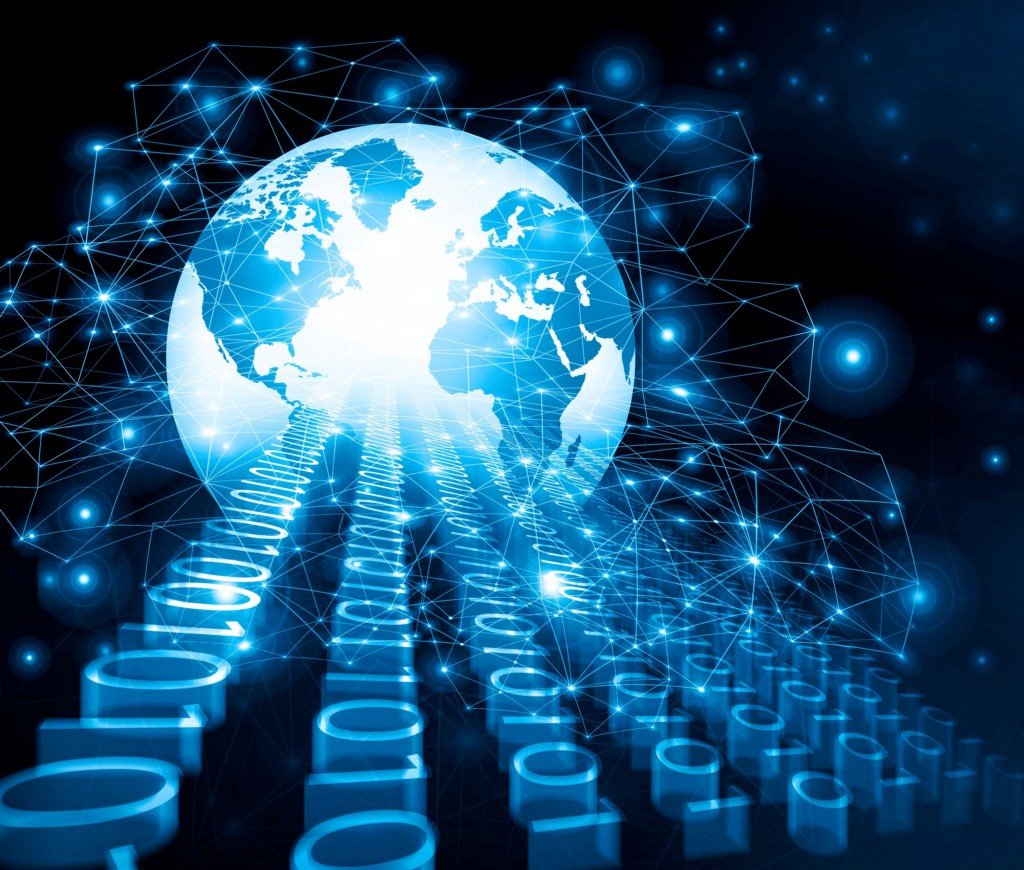 GOVERNMENTS vs STABLECOINS — the War for Control

The quest for centralized control in the digital era

It may seem paradoxical, but in the entirety of the world of cryptocurrencies, what some of the top financial regulators are most worried about is the flavor of digital money designed to be the safest. Even the name, stablecoin, exudes, well, stability. But stablecoins in general and the giant among them, Tether, have drawn increasing scrutiny amid worries that they could pose risks to cryptocurrency users and even to the global financial system. With Tether, there’s also the question of whether the $69 billion in safe assets that the company issuing the currency says is backing it are really safe.

And he is not the only regulator who believes this.

Regulators typically only pay this level of attention to systemically important segments of the financial system, such as banks and money market funds. These statements add to a growing body of evidence that unlike cryptocurrencies like Bitcoin and Ethereum — which widely fluctuate in value — stablecoins have the potential to play an important (if yet to be defined) role in the future of global finance. They could even become a backbone for payments and financial services.

More about Stablecoins and their functioning in my detailed article:

WHERE DO WE STAND?

To state the obvious, this means that major changes might be afoot for central banks, regulators, and the financial sector. These changes could bring a host of benefits but also new and very real risks.

To economists, the benefits of stablecoins include lower-cost, safe, real-time, and more competitive payments compared to what consumers and businesses experience today. They could rapidly make it cheaper for businesses to accept payments and easier for governments to run conditional cash transfer programs (including sending stimulus money).

They could connect unbanked or underbanked segments of the population to the financial system, and potentially being the catalyst for a shift in this dramatic trend that acerbate inequality, poverty, and deep social issues.

The world's 2 billion unbanked, in 6 charts

But without robust legal and economic frameworks, there is a real risk stablecoins would be anything but stable. They could collapse like an unsound currency board (aka a monetary authority which is required to maintain a fixed exchange rate with a foreign currency), “break the buck” like money market funds in 2008, or spiral into worthlessness. They could also replicate the turmoil of the “wildcat” banks of the 19th century, with a lack of none government supervision at all.

While the pros and cons of stablecoins may be debatable, their rise isn’t. Gensler, quoted “More than $113 billion in coins have already been issued” and is a staggering number — but the real question is:

what should be done about them? — and who should be responsible for doing it?

Responses range from arguing thatthe current system is fine, to accelerating research into CBDCs, to emphasizing that stablecoins may be a natural evolution of the combination of public and private money that we have relied on for centuries.

Private money vs totally-public money, plus some history

AN URGE FOR SUPERVISION

While it is hard to defend a system where 15% of U.S. adults in the bottom 40% of the income distribution are unbanked and where low-income account holders — particularly members of the Black and Hispanic communities — pay more than $12 a month for basic access to the financial system, it is also clear that new technology can bring new risks.

The rush to oversee stablecoins — and the industry’s lobbying push to either avoid regulation or get on its profitable side — might be the most important conversation in Washington financial circles this year. How officials handle sticky questions about a relatively new phenomenon will set the precedent for a technology that is likely to last and grow, effectively writing the first draft of a rule book that will govern the future of money.

BETWEEN A ROCK AND A HARD PLACE

The trouble with stablecoins is that they slip through the regulatory cracks. They aren’t classified as bank deposits, so the Fed and the Office of the Comptroller of the Currency have limited ability to oversee them. The S.E.C. has some authority if they are defined as securities, but that is a matter of active debate.

State-level regulators have managed to exert some oversight, but the fact that significant offerings — including Tether — are based overseas could make it harder for the federal government to exercise authority. Regulators are looking into their options now and are indeed racing to find a solution to a faster running ‘horse’ such as the all crypto and blockchain tech ecosystem.

THE GOVERNMENT’S NEXT STEPS

Treasury, the Fed, and other financial oversight bodies have a few choices. A few of the top regulatory options include:

Global currencies are effectively in competition for use in trade and reserves, with convertibility and stability the key metrics. After World War II, the dollar’s reserve status was preserved in large part by the lack of competition: the economies of France, England, and Germany were quite literally reduced to rubble, and a series of devaluations linked to rebuilding efforts and imperial decline severely eroded faith in the pound and franc.

The landscape now is much different. The euro, the yen, and the yuan all have some features that would make them viable global reserves, and China, in particular, has been aggressively pursuing greater international yuan flows for at least a decade. The development of the “digital yuan” has been widely interpreted in the West as part of that strategy, for instance.

China is combating crypto with a push for the digital yuan

But, despite some declines, the dollar has held on to its reserve and trade dominance. At least for now, experts believe each of the potential dollar competitors has some fatal shortcoming that makes it less preferable. Japan, for instance, holds most of its debt domestically, making it unavailable for reserve holdings. China has domestic policy priorities that conflict with its reserve ambitions.

SO YOU THINK YOU KNOW MONEY?

The idea of cryptocurrency as a global reserve hit the big time when El Salvador declared its intent to adopt Bitcoin as legal tender — an intent which was put in motion by its president Nayib Bukele and officially become reality on September 7, 2021.

Crypto has some appealing reserve properties, including its openness and liquidity. Even more appealing may be that true crypto like Bitcoin would take monetary management decisions and the power to abuse them, away from any single country.

The idea of crypto reserves is novel and strange and would involve a lot of challenges, uncertainty, and structural changes, but crypto also has more legitimacy in mainstream economics than you might guess.

Former Bank of England head Mark Carney has proposed a synthetic reserve currency using some crypto-like technology, and forex titan Stanley Druckenmiller has said he thinks some sort of crypto will be the next major reserve currency.

Time will tell but for now one things is crystal clear:

TECHNOLOGY is driving dramatic change in our lives and BLOCKCHAIN is now here to stay.

For a better understanding of the Blockchain technology, I invite You to have a look into my ‘Blockchain 101’ list — where I approach more in depth the feature of the tech and its elements:

GOVERNMENTS vs STABLECOINS — A war for control was originally published in The Capital on Medium, where people are continuing the conversation by highlighting and responding to this story.