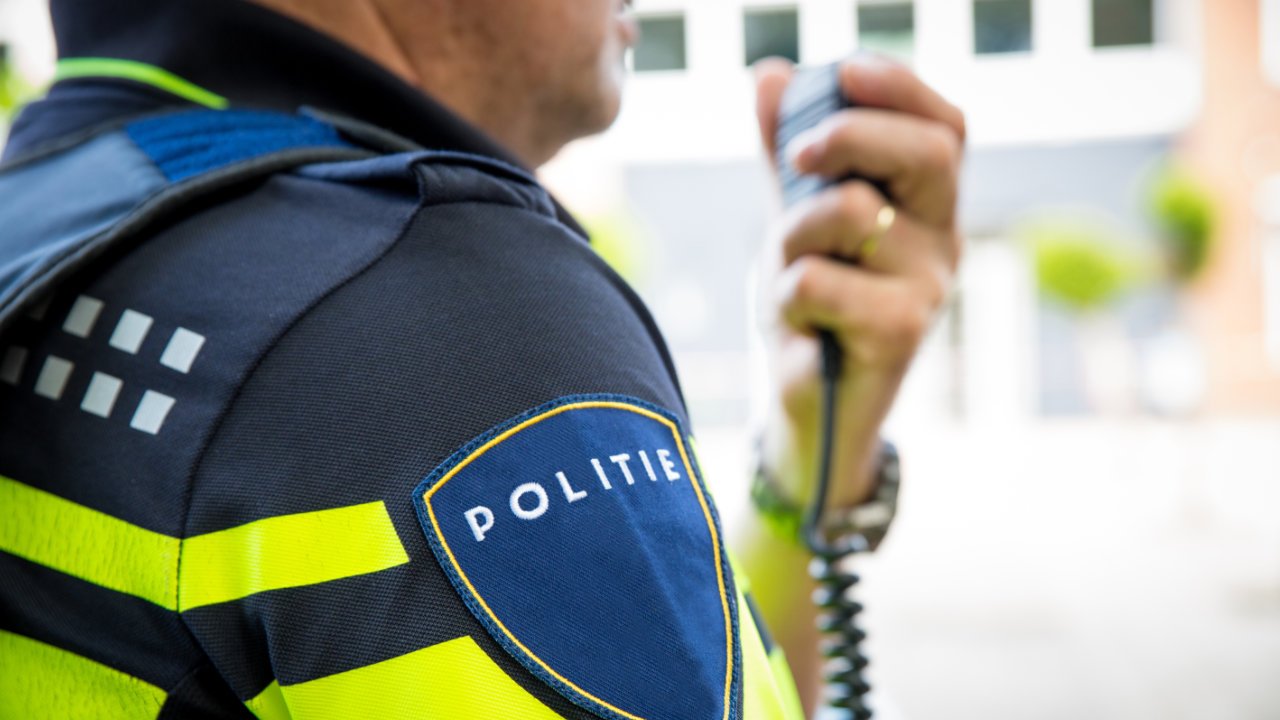 Dutch authorities have seized more than 25 million euros in cryptocurrencies, including bitcoin and ether, from dozens of suspects in criminal cases. “Cryptocurrencies are widely used as a means of payment for various types of crime,” said the Netherlands’ Public Prosecution Service.

Authorities in the Netherlands Seize More Than 25 Million Euros in Cryptocurrencies, Including Bitcoin and Ether

The Netherlands’ Public Prosecution Service announced last week that it has seized more than 25 million euros ($28.6 million) in cryptocurrencies in recent months in collaboration with two other agencies.

The FIOD is an agency of the government of the Netherlands responsible for investigating financial crimes. The National Criminal Investigation Service is part of the Dutch National Police Unit. The Public Prosecution Service, also called Openbaar Ministerie, is the body of public prosecutors in the Dutch criminal justice system.

More than 25 million euros in cryptocurrencies such as bitcoin and ethereum have been seized from dozens of suspects.

Various crypto exchanges in the Netherlands and abroad cooperated with the FIOD and the Public Prosecution Service when criminal proceedings were levied. “They are obliged to do so under Dutch law,” the OM explained, adding that their cooperation made it possible to seize the content of various “crypto wallets managed by criminals with a total value of more than 25 million euros.”

However, the authorities explained that the identity of the suspects in an investigation is not always known. Some of the suspects are from the Netherlands while others are foreign nationals. “They will be transferred to the designated foreign authorities, subject to applicable international agreements,” the OM explained.

The Public Prosecution Service also warned of crypto’s use as a means of payment for criminals, stating:

The OM detailed that cryptocurrencies are used in cybercrime, such as ransomware, and as a means of payment, such as to pay for hosting services. “In addition, we increasingly encounter cryptocurrencies in forms of crime such as drug and human trafficking, fraud, and tax evasion.”

Furthermore, “The investigation also revealed that criminals counteract unwanted exchange rates by converting cryptocurrencies into so-called ‘stablecoins’ such as USDT. These are cryptocurrencies whose value are linked to the U.S. dollar,” the Public Prosecution Service noted.

What do you think about Dutch authorities seizing 25 million euros in cryptocurrencies? Let us know in the comments section below.