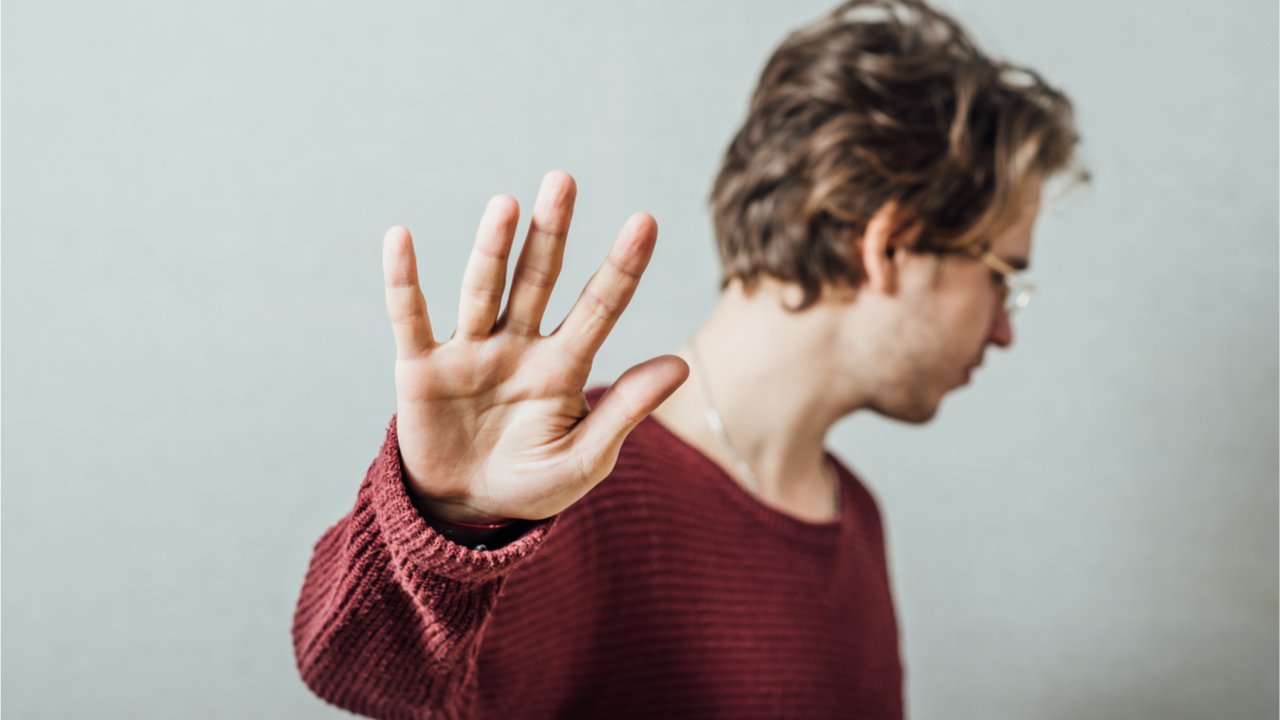 During the first week of November, U.S. lawmakers urged the Securities and Exchange Commission (SEC) to approve bitcoin spot exchange-traded funds (ETFs). But on November 12, the U.S. regulator rejected Vaneck’s bitcoin spot ETF and cited a lack of prevention toward “fraudulent and manipulative acts and practices” in the market. The rejection also follows the approval of the first bitcoin ETFs based on the crypto asset’s derivatives markets, specifically futures.

In fact, the Proshares Strategy ETF debut captured close to $1 billion in volume and broke records for previously listed exchange-traded funds. Then SEC chairman Gary Gensler told the public why the SEC approved a bitcoin futures version of an ETF. After the Vaneck bitcoin spot market ETF rejection, a number of digital currency proponents discussed the situation. The veteran FX and cryptocurrency trader, Peter Brandt, tweeted on Saturday that bitcoin advocates should disapprove of a bitcoin spot market ETF.

“IMO, Bitcoin maximalists should oppose spot [bitcoin] ETFs in [the] U.S.,” Brandt said. Bitcoin’s store of value story depends on its scarcity and even some difficulty to purchase. Let’s not encourage greedy grub-hungry Wall Street to convert BTC into a vending machine asset. Say NO to ETFs,” the analyst added.

Host of The Investor’s Podcast (Bitcoin Fundamentals), Preston Pysh, also discussed the SEC refusal on social media. “The SEC is making decisions on the bitcoin spot ETF which benefits hedge funds [and] Wall Street at the expense of retail investors,” Pysh said. “Gary Gensler, Hester Peirce isn’t this the opposite of what you’re charted to do? We want answers. Your decisions are increasing distrust,” the podcast host noted. Pysh also said bitcoin could care less about the SEC decision and stated:

Here’s the beauty folks. Bitcoin gives 2 sh*ts about the approval of a spot ETF. It costs nearly nothing to custody and it settles in 10 min. They are fighting a clock – tick, tock, tick…This thing literally feasts on corruption and manipulation and boy is the plate full.

Some individuals argued that bitcoin futures are easier to manipulate and that’s why the U.S. government has allowed the derivatives version. “The SEC denied a spot [bitcoin] ETF. Why? Because futures are easier to manipulate IMO,” the Twitter handle dubbed ‘Meme Sergeant Spliff’ wrote. “The head of the CFTC admitted they can ‘tamp down’ silver prices via futures. What do metals [and] bitcoin have in common? Anti inflationary. They can tamp them down, so USD looks more attractive/safer,” he added.

Meanwhile, most crypto traders were pleased to see that the rejection “had no real bad price influence.” Many others shared the opinion that bitcoin “doesn’t need a spot ETF.” “As long as the Real Bitcoiners keep buying and hodling,” Rodolfo Martinez wrote. “This rocket is heading to the moon and beyond.”