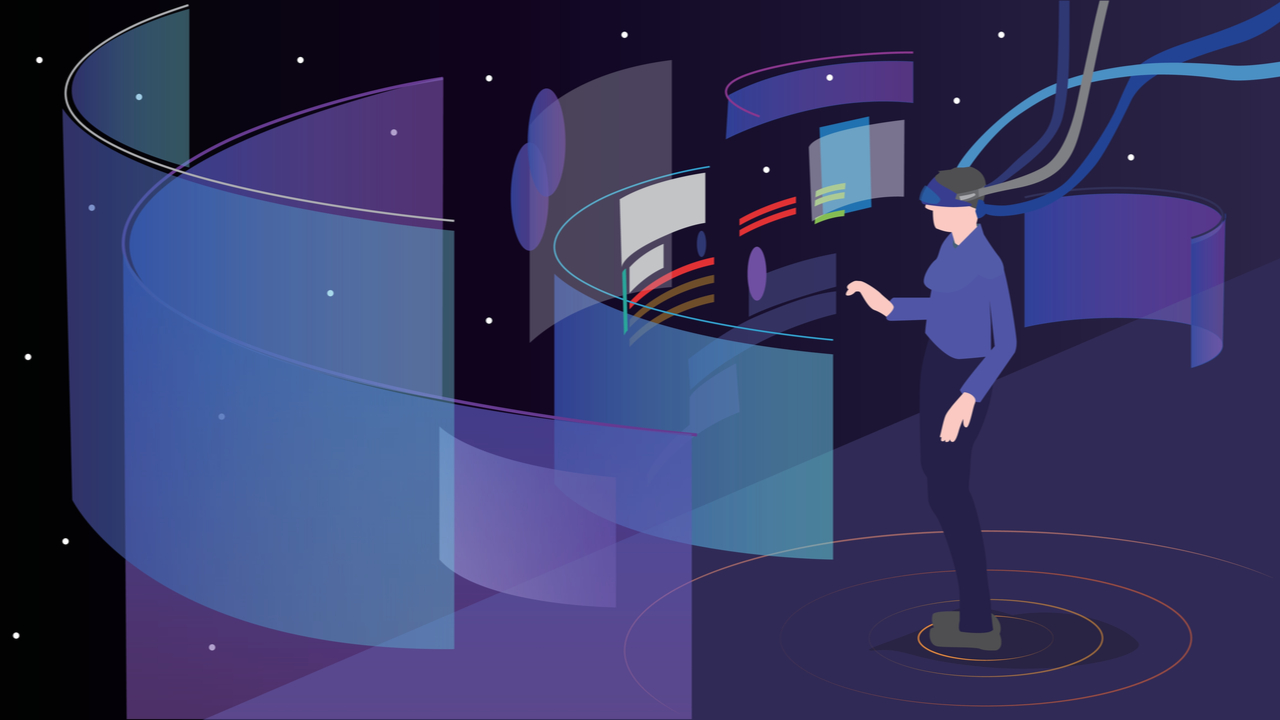 Investment bank Morgan Stanley has stated the metaverse is now the next big investment theme, in a note directed to investors Thursday. Strategists from the bank believe this alternate conception of reality is amassing important interest from companies like Meta (formerly Facebook) and Microsoft, which are already trying to grasp the concept. Some of these companies are already capitalizing on it.

Morgan Stanley, one of the biggest investment banks in the world, announced it considers the metaverse the next big investment scheme, according to a note directed to investors Thursday. The metaverse is a concept that includes the construction of an alternate universe where individuals can model their image to whatever they want to be, and perform real-life tasks such as buying things, gaming with friends, and other activities.

The concept has already been grasped by companies that are trying to build their respective takes on it. Facebook was renamed to Meta to reflect this new focus, and Microsoft is also adding metaverse-themed elements to its products starting next year. Morgan Stanley strategist Edward Stanley declared:

It can fundamentally change the medium through which we socialize with others.

Companies Want Piece of the Pie

Stanley stated that more and more companies are moving to include these activities and elements in their projects. Tech and gaming stocks are already making a profit from this new trend of the market, including game universes like Roblox. Stanley stressed:

Newsflow around the metaverse concept has been high and companies are embracing it in growing numbers. Of any major theme, companies and analysts have greater interest in the metaverse than any other theme at present.

However, the note also acknowledged that we are still in the very early phases of this alternate world being built. While all these initiatives are already starting to take shape, the complete metaverse is still years away, and it will take considerable interoperation and collaboration from these companies for this world to exist. This will be possible when users can move their experiences and avatars from one platform to another, seamlessly.

Stanley also noticed that most companies getting into the metaverse trend come from three countries. The U.S., China, and South Korea are the countries most focused on activities and corporate launches regarding the metaverse.

What do you think about the metaverse and the business opportunity it presents? Tell us in the comments section below.