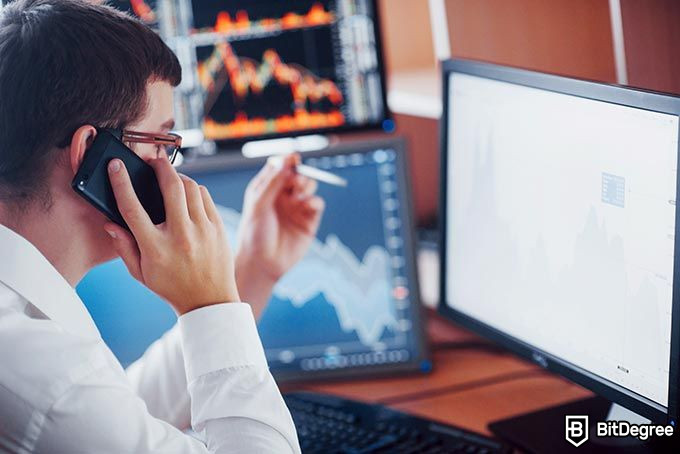 Having invested in the Fight to Fame (F2F token) and reportedly being unable to withdraw their funds as promised, a group of South African crypto investors have now raised concerns about the fate of their investments.

Over 2,000 South African Applicants Reportedly Put In For The Token Sale

According to an IOL report, the token presently causing investors to panic was brought to the attention of the people, by Marius Fransman — a formal regional leader of South Africa’s governing party (ANC). Other reports from the media have also claimed that more than 2,000 applications were submitted to Fransman’s company, including writers, actors, musicians investors that include actors, writers, musicians, and many more that wanted to take part in the project.

Initially, Fransman had plans to use the funds that were raised, in promoting an international TV reality show of boxing that will be called “Fight to Fame.” The report also claims that Fransman’s company F2F SA, would be hosting many huge entertainment events at various venues such as casinos. The plan was to make sure that the tokens would be the only way to get entry tickets to these venues, or as exchange for gambling chips.

But as one of the investors who spoke on anonymity explained, the problems began the moment investors could not access their funds as at the time promised. Information gathered from the anonymous investor revealed that F2F SA made a pledge to allow withdrawals after nine months. But now however, Fransman’s company has allegedly dishonored the promises, telling investors that they are only entitled to a loan of just a portion of their initial investment.

This unexpected twist and abrupt change of the terms of the investment agreement is what has sparked fears and uncertainty among F2F token holders, believing they might never be able to recover their funds.

Meanwhile, Fransman appears to have acknowledged the reality of the situation but blames it all on the Covid-19 pandemic and the resulting lockdowns. As quoted by the report he said:

The unpredictability of Covid-19 and its variants has meant that the ICO could not take place then or now, at least until the pandemic starts to dissipate or die down completely. Arising from this hiatus, F2F SA has now received requests from various individuals wishing to opt-out, as they have their own challenges.

Fransman maintains that his plan all along was to only allow individuals to trade in their tokens after the launch of the ICO. But now, Fransman says that his company is willing to consider the buyback of the F2F tokens, on a case-to-case basis.