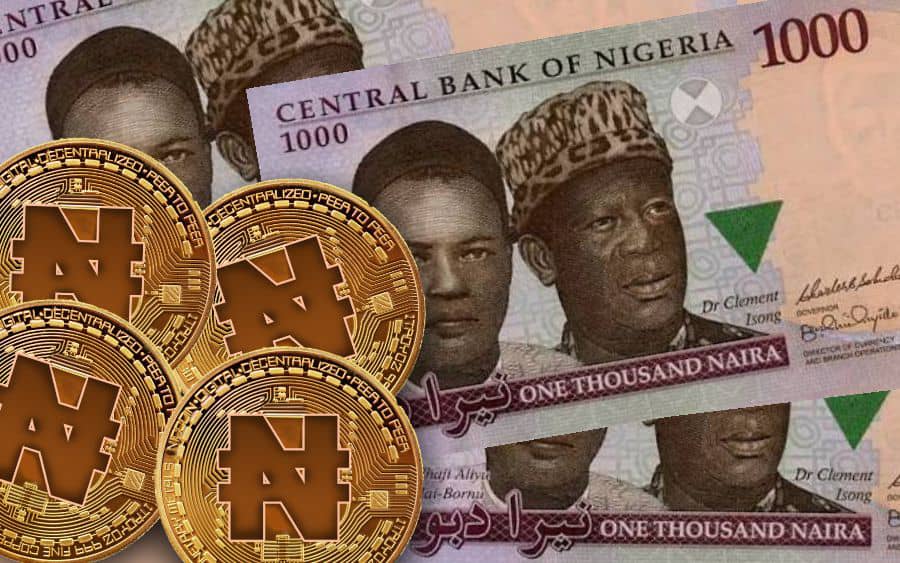 As Bitcoin surges have become a routine in the bull season, Nigeria has also become more alert of its CBDC promotions or lack of it. Given the Central Bank of Nigeria’s continued stance on its Bitcoin ban, the country is forced to remain barren to the Bitcoin bull profits. Central Bank’s Director of Corporate Communications Department, Osita Nwanisobi, recently spoke at the Lagos International Trade Fair and appealed to Nigerian citizens to embrace the eNaira, Africa’s first Central Bank Digital Currency (CBDC). The Director emphasized Nigerian CBDC’s qualities, noting that it will enable financial diversity by facilitating an innovative yet regulated and secure financial ecosystem, so people from all walks of life will get an opportunity to hop on to the digital currency wagon and enter Web3.

“The e-Naira is expected to deepen financial inclusion by bringing more people into the financial space, support a resilient payment ecosystem, reduce the cost of processing cash, enable direct and transparent welfare intervention to citizens, increase transparency in revenue and tax collections, facilitate diaspora remittances, reduce the cost of financial transactions and improve the efficiency of payments…Today, customers who download the eNaira Speed Wallet App will be able to onboard and create their wallet; fund their eNaira wallet from their bank account; transfer eNaira from their wallet to another wallet, and make payment for purchases at registered merchant locations.”

Last month, Nigeria became the first nation in Africa to launch its CBDC, named eNaira, leaving authoritarian China behind. Despite the former postponement in the launch date, the Nigerian Central Bank noted that their aim was to launch a complete product rather than fulfilling the deadlines. With the eNaira launch, the Nigerian government expected that it would lead the path towards the “evolution of money” regardless of the country’s history of financial inequality and lack of banking facilities for the masses. The Central Bank of Nigeria even banned Bitcoin, hoping to boost its CBDC even further. However, looking at the ongoing bull run, a Bitcoin ban might have been a mistake given the financial polarisation in the nation.