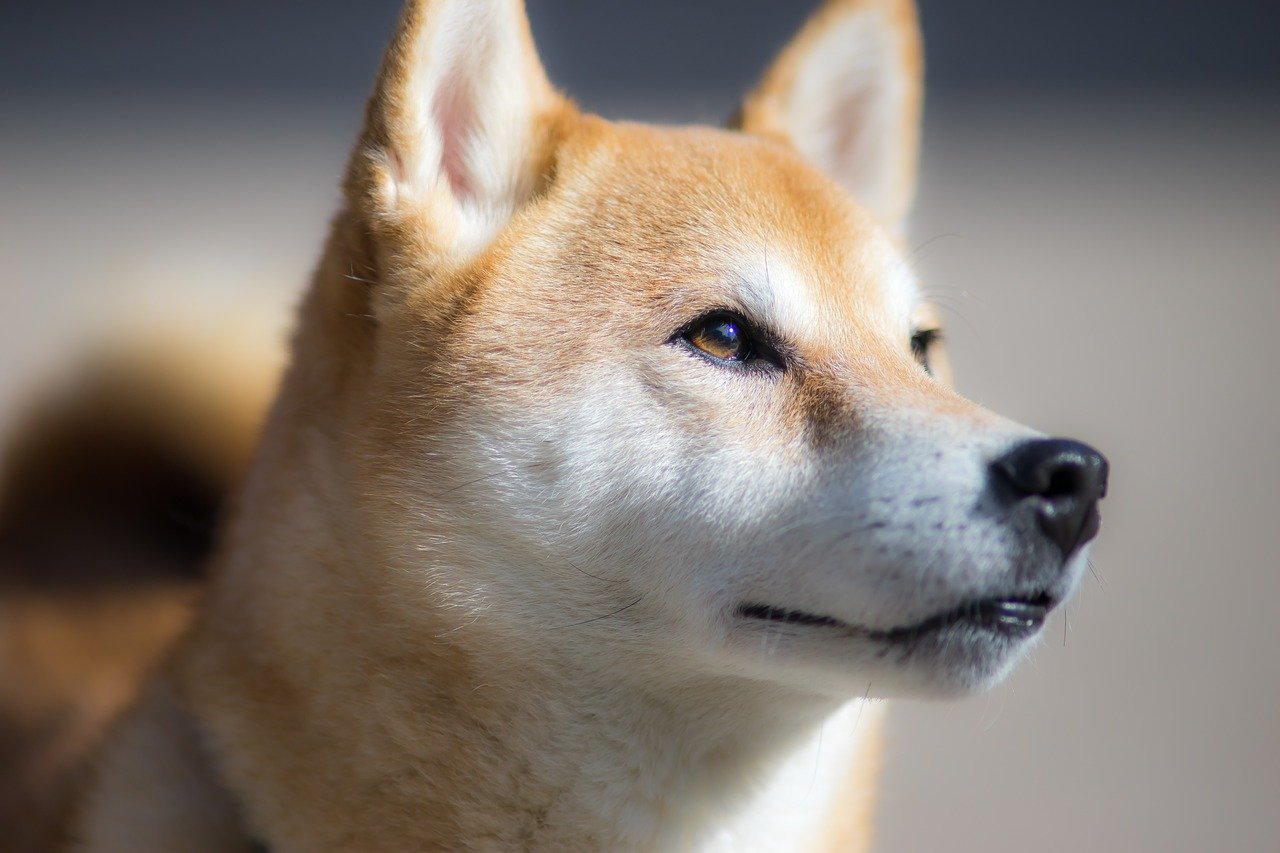 Shiba Inu’s ($SHIB) price has been consolidating above the $0.00005 mark for nearly two weeks now but despite the lost price momentum, the popularity of the meme currency has not faded. The altcoin registered a massive $5.6 billion in trading volume only behind Bitcoin ($BTC) and Ethereum ($ETH).

Wow … That's kind of a big deal. Time to check the chart and get some rest. https://t.co/mP1nWQsxEx

Will Shiba Inu’s Rise in Popularity Help its Price?

Shiba Inu has become the hottest meme currency in 2021 overtaking Dogecoin ($DOGE) both in terms of popularity and market cap. Although $DOGE has overtaken $SHIB in terms of the market cap due to the price retrace in November, $SHIB proponents still believe that it would eventually become the OG meme currency and Doge killer.

Recently, the likes of Binance and Coinbase have added new Shiba Inu pairs in light of its surging popularity and the latest to join the foray is Indian crypto unicorn CoinDCX. CoinDCX announced the $SHIB listing earlier today and called it a “Doge Killer” The growing listing among crypto exchanges and the popularity of the meme currency has propelled $SHIB to nearly 1 million userbases.

Shiba Inu is not just popular for trading amid 1000% growth, in fact, just like Dogecoin, many merchants have also shown interest in accepting $SHIB payment. US cinema chain giant AMC Theaters also confirmed that they would be adding $SHIB as a payment soon.