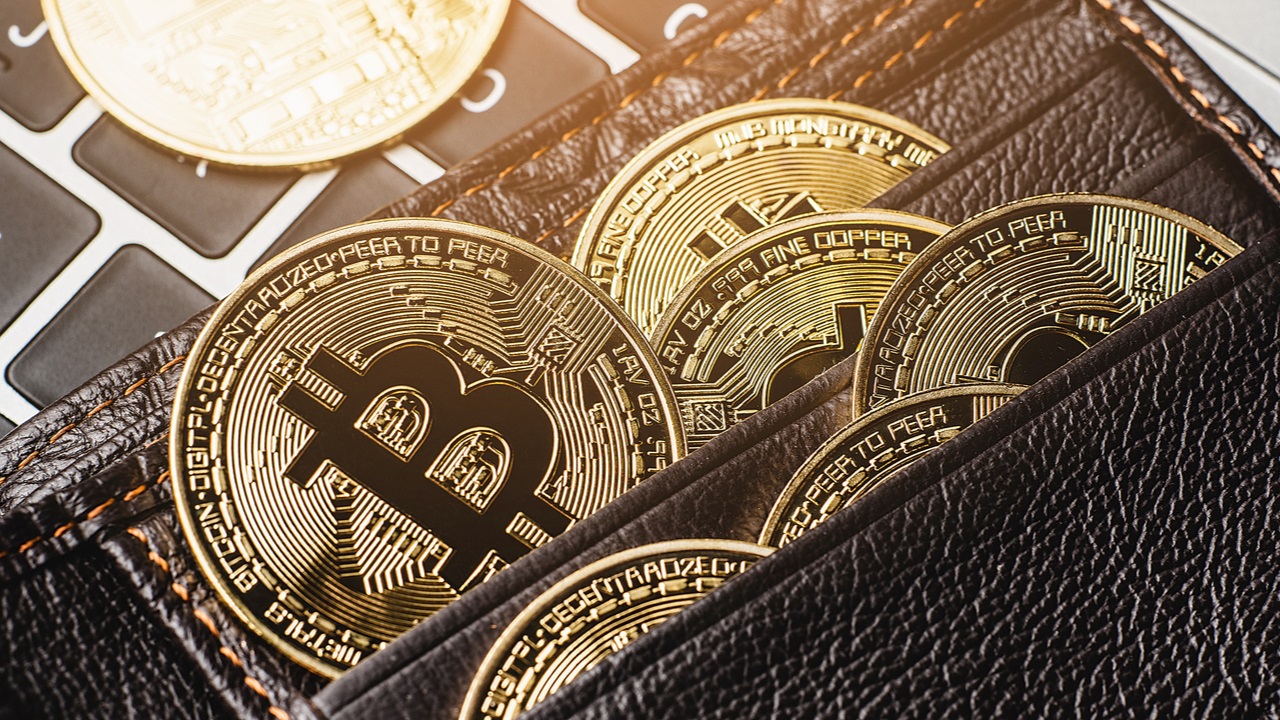 A large amount of cryptocurrency has reportedly been withdrawn from a wallet previously controlled by the Finiko Ponzi scheme in Russia. The wallet’s unknown operators have transferred coins worth $48 million this month. The digital currency was split into smaller amounts and deposited to different addresses.

A total of 750 BTC, worth around $48 million at the time of writing, has been withdrawn from one of the wallets used by crypto Ponzi scheme Finiko, Forklog reported. Youtube blogger Andrey Alistarov broke the news about the transfer, revealing that it was made in three separate transactions of 250 BTC each since the beginning of November.

The money was initially moved to a single address and subsequently sent to another wallet at the cryptocurrency exchange Huobi, quoted data from blockchain analysis platform Crystal Blockchain shows. The crypto funds were then divided into smaller amounts and transferred to other addresses, the publication details.

Alistarov alleged that these transactions had been ordered by three of Finiko’s high-ranking members who are still at large. Zygmunt Zygmuntovich, Marat Sabirov, and Edward Sabirov, close associates of the pyramid’s founder Kirill Doronin, managed to leave the Russian Federation as the crypto investment scheme collapsed this summer, avoiding detention. In September, a high court in Tatarstan confirmed their international arrest warrants.

The Russian vlogger commented that the Finiko co-founders transferred the money in multiple transactions on purpose. “Why they haven’t been locked up until now is unclear, because they have long been marked as a scam. One thing is clear – money is being cashed out at the moment,” Andrey Alistarov added.

Authorities in Russia are currently working to establish all the facts in the case with Finiko, a phantom entity that lured hundreds of thousands of investors by advertising itself as an “automatic profit generation system” and promising extraordinarily high returns. Due to the large scale of the fraud, the federal Ministry of Internal Affairs took over the investigation.

In early October, Kirill Doronin, an Instagram influencer associated with other Ponzi schemes in the past, two of Finiko’s vice presidents, Ilgiz Shakirov and Dina Gabdullina, as well as Lilia Nurieva, who rose to the rank of a so-called “10th Star,” were transferred to the capital Moscow.

Finiko is arguably Russia’s largest financial pyramid scheme since the notorious MMM in the 1990s. While the officially registered losses to the scam have reached 1 billion rubles (close to $14 million), independent estimates suggest the total is more likely to exceed $4 billion.

According to a report by blockchain forensics firm Chainalysis, the Ponzi scheme received over $1.5 billion worth of bitcoin in 800,000 separate deposits from investors between December 2019 and August 2021. Among its victims are citizens of Russia, Ukraine and other former-Soviet countries, several EU member states, and the U.S.

Do you think fugitive Finiko members are behind the transfer of 750 BTC from a wallet belonging to the crypto pyramid? Tell us in the comments section below.