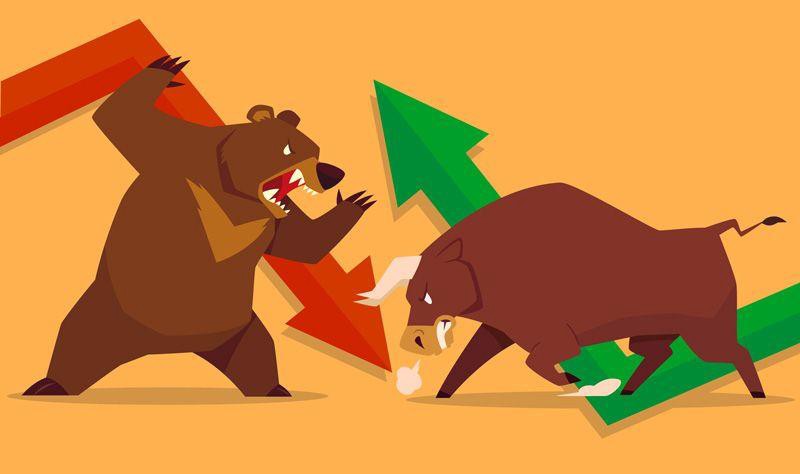 A large Ethereum ($ETH) transaction sent to Kraken caught the eye of the crypto community. A total of 20K $ETH estimated to be worth $100 million was transferred to Kraken, but more than the value the sender of the ETH became a hot topic of discussion, as it was sent by Ethereum Foundation. Etherscan data shows that a transaction from Ethereum Foundation was made at 14:56 UTC on 11th November. 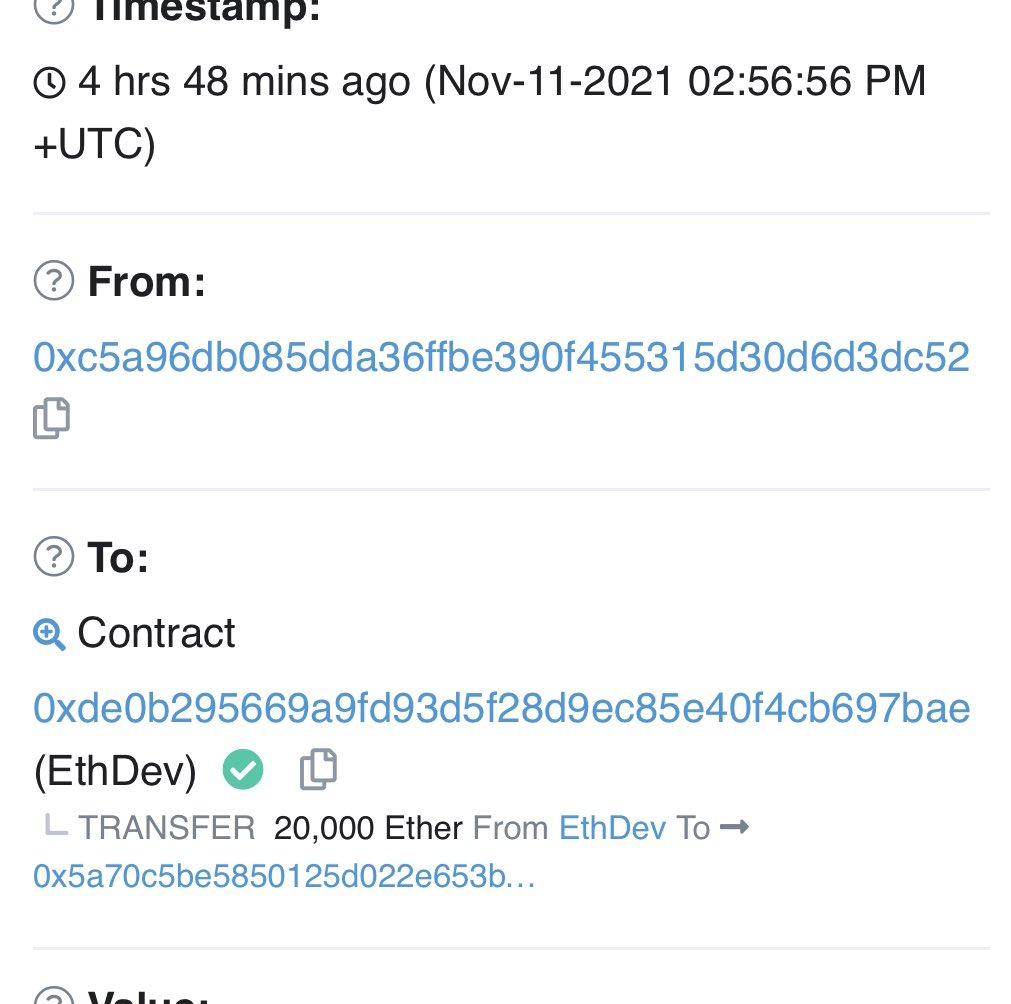 The Etherscan data also revealed that the transaction was made by one of the ETH devs quite similar to another ETH transaction estimated to be worth $112 million on May 17. This large transaction was followed by a massive market dump leading to a 61% decline in ETH price. Now many have started to speculate the same regarding today’s transaction as well.

Mr Whale, an infamous Twitter account known for offering sceptic points of view against the common norm of bullish outlook pointed towards the Etherscan data and reminded his followers about the 61% dump when a similar transaction was done six months ago.

Ethereum was trading above $4,000 when another Ethereum Foundation transferred around 35K ETH, following which the second-largest cryptocurrency fell to sub $1,700 levels before recovering in the last couple of months. $ETH is currently trading at $4,637  about 3.5% below the ATH of $4,859, the altcoin has recorded several new ATHs over the past couple of weeks, quite similar to what happened in May first week before the market dump.

Ethereum on-chain metrics has been projecting bullish signals. According to Santiment data, Ethereum address activity has spiked up 48% thanks to the surge in the Ethereum Naming Service (ENS) addresses.

The Crypto market got back to its bullish ways from the end of July followed by another bearish month of September and then a bullish surge in October where the whole crypto market managed to regain most of its losses from May mayhem and post new ATHs.

The post Ethereum Foundation Sends $100 Million Worth of ETH to Kraken, Another 60% Crash on Cards? appeared first on Coingape.