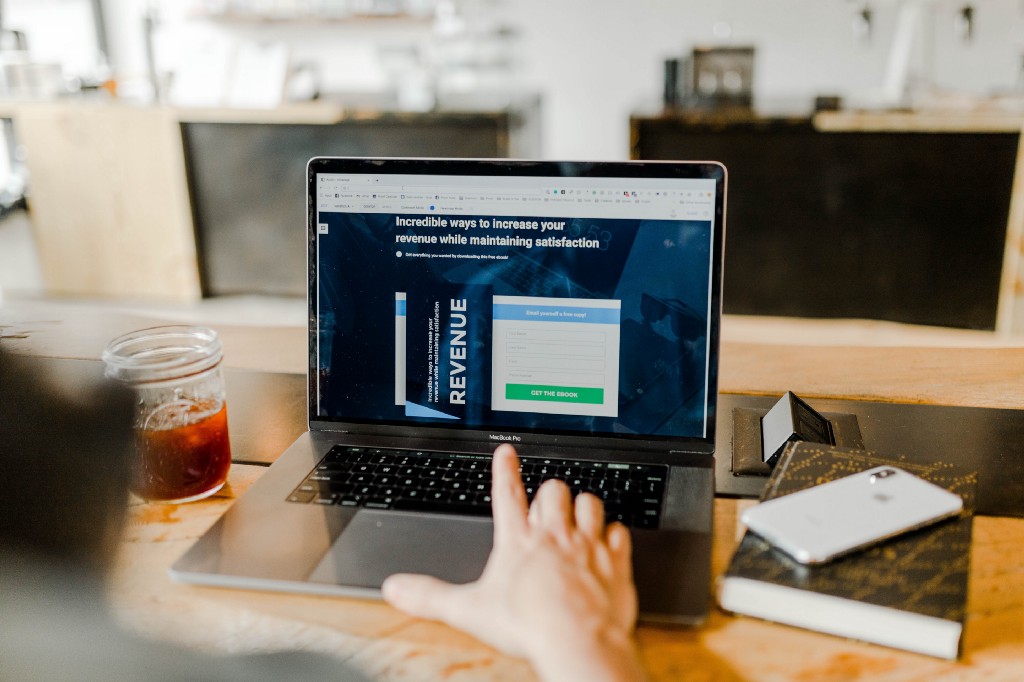 When a startup starts making revenue, it is unable to keep all its earnings. There are several expenses that a company has to pay to keep operating. When these costs are deducted from the revenue earned, the cash left is divided among the business shareholders.

The difference between EBITDA and the revenue of a startup is essential for varying purposes. While the former is a metric of a company’s profitability that can be used to measure the efficiency of a firm, the latter is the sole representative of the company’s income in the first place.

While the general public pays a great deal of attention to a company’s income, the analysts, business owners, investors, managers, and moneylenders pay close attention to the metric EBITDA. The metric helps determine how cash flow is generated from the company operations, which, in turn, helps them understand the financial health and investment potential that the company has.

A startup’s revenue is the total money it generates from its business operations without deducting any expenses associated with those sales. It is the pure amount of money that the company generates.

As revenue is the primary income coming into a firm by selling its products and/or services, no expenses are deducted from it. Hence, it can be seen sitting at the very top of every income statement of a firm.

There are different sources from which a company can earn its income:

Other sources include dividends on company-owned securities and interest earned on the money the company has loaned. Thus, any money earned by a company qualifies as its interest, usually reported 1 or 3 times a year.

To sum it up, revenue is the business generated by the company (accrued income and cash) before expenses are brought into the picture within a specific accounting period. The other terms used to denote revenue are income and gross sales.

Revenue calculation is mainly used by personnel like Chief Financial Officer, Sales Manager, and Chief Revenue Manager. Besides, the general public finds it easier to measure a company’s revenue as a scale than the EBITDA metric.

Formula and example of revenue calculation

The income of a company can be calculated with the help of the following formulae:

Income = Total no. of consumers * Average price of company services or products

Income = Total no. of units sold * Average price of company services or products.

It may seem like a technical or unfamiliar term, but like income, it is a metric to measure a company’s earning power, i.e., its profitability. It stands for ‘Earnings Before Interest, Taxes, Depreciation, and Amortization.’

It is a tool more nuanced than revenue to understand a firm’s ability to generate cash flow from its operations by adding back the expenses indirectly tied to the company operations to its net income.

Company costs like depreciation and amortization are added back to the revenue as they are non-cash expenses. They are recognized as expenses on an income statement of a company, but they do not need to be laid down as actual money.

On the other hand, taxes and interests require cash payments but come under non-operating expenses that remain unaffected by the company’s primary activities. These, too, are added back to the metric.

This metric is commonly used for analyzing a business’ performance. Hence, it is mainly used by experts like financial analysts, chief financial officers, accountants, business owners, and investors.

Why do companies use EBITDA?

Companies, as well as analysts, investors, and accountants, prefer the metric over other tools because it solely measures a firm’s operational profitability. The costs that are deducted from income to evaluate it are linked directly to the firm’s operations. These costs include rent, salaries, research, and marketing costs borne by the firm. Thus, EBITDA primarily indicates a firm’s operational efficiency and financial strength.

So, financial analysts and investors use the Earnings Before Interest, Taxes, Depreciation, and Amortization metric to compare the operational health of companies with varying capital structures.

The metric does not qualify for the standard metric of financial performance called GAAP, an acronym for Generally Accepted Accounting Principles. Due to its non-GAAP measurability, the calculation can widely vary from one firm to another.

In the preference of EBITDA vs. revenue, it is often not uncommon to notice firms emphasize the former over the latter. The former is more flexible and has the ability to distract financial experts from crucial problematic areas in the account statements of companies.

Moreover, investors have to keep an eye on companies when they start reporting EBITDA more distinctively than they ever did. Such practices can essentially signal a red flag to investors as there can be instances of firms borrowing money heavily or undergoing rising development and capital costs. In such cases, Earnings Before Interest, Taxes, Depreciation, and Amortization can mislead investors in assessing a company’s actual financial performance.

EBITDA is not the representation of cash earnings or the cost of assets. One primary limitation is the assumption that a company’s profitability directly affects sales and operations. It does not acknowledge the contribution and the importance of assets and financing in the upkeep of a company.

The metric also does not include the cash required to maintain company inventory and to replenish working capital. For instance, in the case of a tech company, the EBITDA calculation does not take into account the expenses related to current software development or the development of the upcoming products.

While the metric calculation might appear simple enough, various companies use different earnings amounts at the start of the metric analysis. It is prone to produce changing values on the financial statements. Even if we consider the anomalies in the calculation that result from taxation, interest, amortization, and depreciation, the earnings figures are still not reliable.

The worst of all its drawbacks is there’s a possibility of distorting the company image. Through EBITDA, companies may appear less expensive than they are. If stock price multiples of the metric are taken into account, rather than bottom-line earnings, they result in lower multiples.

Formula and example of EBITDA

EBITDA is a valued tool that determines the capability of a business to generate cash flow from its operations. Thus through the metric, the company’s performance can be measured.

It measures the actual business earnings before operating expense deductions and accounting.

More than one working formula can be used to deduce a company’s Earnings Before Interest, Taxes, Depreciation, and Amortization. Another famous formula that is used starts with the net income at the bottom of the income statement. The metric then adds back to its figures the tax, interest, amortization, and depreciation entries. So, the formula stands to be:

Difference between Revenue and EBITDA in startup valuation

Even though cash is the lifeline of any business, revenue is more significant as it generates cash flow in businesses. But revenue and cash are not the same. One major distinction is that a firm’s revenue is the amount accrued, whereas the reported cash is that the amount received.

So, when a company makes a sale, it gets added to revenue, even without the customer paying. As revenue is at the top of an income statement, its fluctuation might influence a company’s net income.

Business owners and accountants use EBITDA values to compare their business standings to that of similar firms. Besides performance assessment, it is beneficial for analyzing capital-intensive companies as they can take large debts to sustain themselves.

Furthermore, moneylenders and business investors prefer EBITDA over revenue for startup valuation. The former can be less manipulated with financial and accounting methods. Besides, it helps reveal the financial status and cuts away the factors business managers and owners exercise discretion on.

So, to answer the vital question of why companies use EBITDA instead of revenue, the former is more successful in producing cash flow figures. It is calculated by investors and lenders to foretell how well a business will operate by paying its expenses and maintaining or boosting its net income. Through the metric, a company can be evaluated before it makes a sale.

In the discussion of EBITDA vs. revenue, financial analysts put significance over both parameters. Revenue is the net money a company generates, whereas EBITDA is the figure at the bottom of a company’s financial statement. More specifically, the metric shows the total figure with income and expenses — subject to the owner’s discretion — depicting a company’s ability to generate cash.

As EBITDA does not qualify under GAAP, it might not be available in most finance statements of a company. But if it’s included in an income statement, it would appear way below the revenue item line.

Simply put, the primary difference between EBITDA and revenue of a company will be that the former figure will always appear lower than the latter in an income statement as operating costs like Cost of Goods Sold (COGS), General and Administrative Expense (G&A), etc. are deducted from revenue.

EBITDA vs. Revenue: How does it differ and impact your startup? was originally published in The Capital on Medium, where people are continuing the conversation by highlighting and responding to this story.