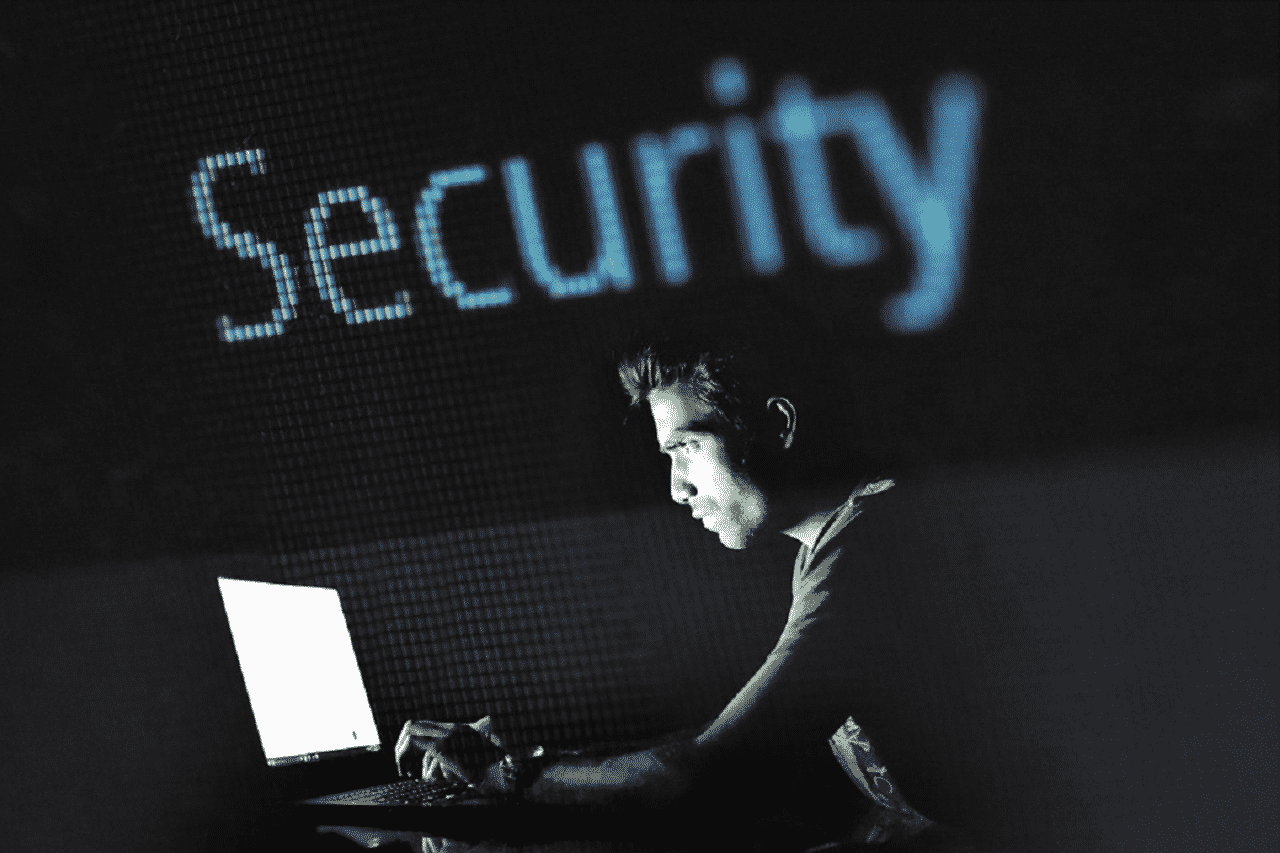 The prime accused in a massive Bitcoin scandal unearthed in the State of Karnataka, India has made some shocking revelations to the police. In his confession, Srikrishna Ramesh alias Sriki revealed that he was the first person to hack the Hong Kong-based Bitfinex crypto exchange and it was his first significant Bitcoin exchange hack. He explained how he managed to break into the popular crypto exchange system twice.

“Bitfinex was my first big bitcoin exchange hack; the exchange was hacked twice, and I was the first person to do so. The second instance was a simple spear-phishing attack that led to two Israeli hackers working for the army getting access to the computers of one of the employees, which gave them access to the AWS cloud account.”

The prime accused also revealed how he managed to get access to the Bitfinex platform in detail and said,

“I exploited a bug in the data centre which gave me KVM (Kernel-based virtual machine) access to the server. I rebooted the server into GRUB mode, reset the root password, logged in, and reset the withdrawal server passwords and routed the money via bitcoin to my bitcoin address.”

Sriki was arrested in connection with a large Bitcoin scandal that involves hacking the government procurement portal and swindling crores of rupees with the help of data he accessed from the government portal. He also claimed to have a long Hacking history including several crypto exchanges and online poker platforms. Some of the websites he hacked include crypto platform Bitclub Network where he stole 100 BTC and BTC-e.com from where he reportedly stole over $3 million.

Indian Hacker Made 20008 Bitcoin in Profits

Sriki also boasted of a fabulous lifestyle, claiming to have made over 20K Bitcoin in profits but spent it all on the lifestyle of luxury. He explained,

“I didn’t save anything. Blew it up on the luxurious lifestyle which I continued by spending around Rs 1 to Rs 3 lakh a day on alcohol and hotel bills on average. The price of bitcoin during the time of this hack was around $100 or $200, which I shared with my friend Andy from the UK.”

He ran out of luck towards the end of 2020 where his associates were arrested on some other charges which later led to him and opened the Pandora box.