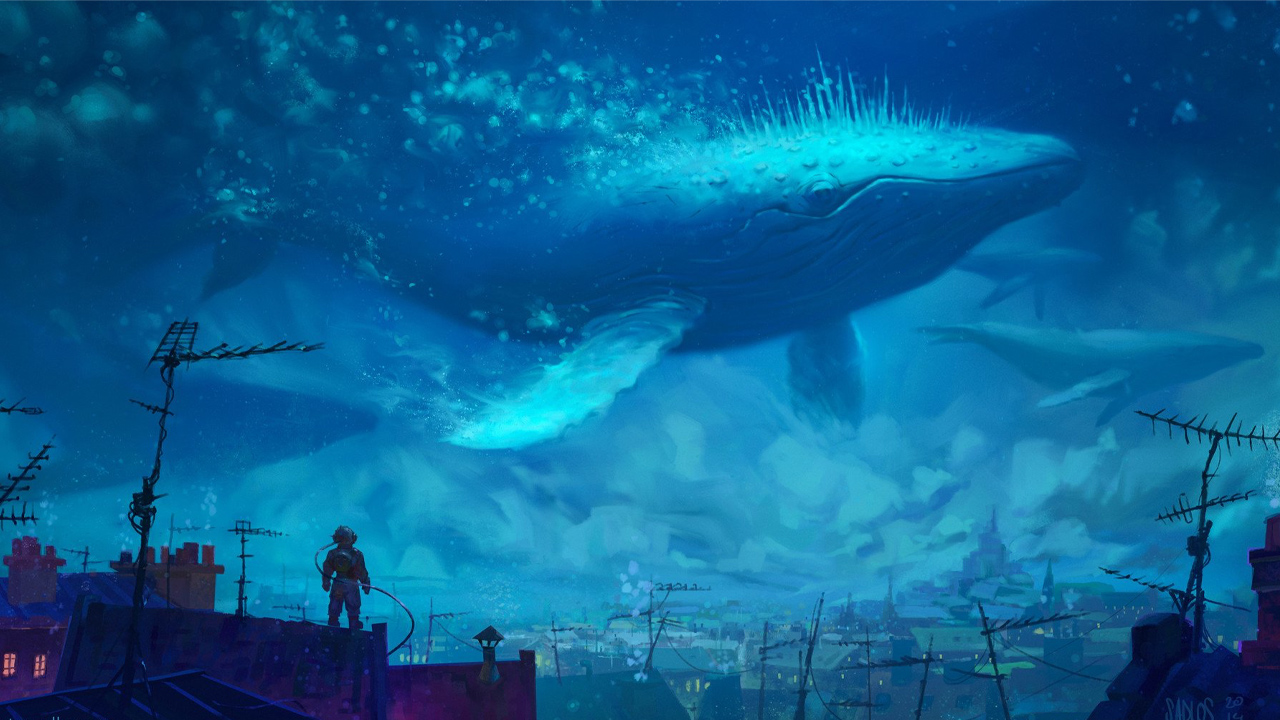 Two days ago on November 10, a mystery whale transferred 20 block rewards from 2010, which saw the movement of 1,000 decade-old bitcoins worth $68 million at the time of transfer. Two days later on November 12, the miner from 2010 returned once again, in order to transfer another string of 20 block rewards from 2010 worth roughly $64 million at the time it was sent.

After Transferring 1,000 Bitcoins 2 Days Ago, the Mega-Whale From 2010 Has Returned Again

Last year, Bitcoin.com News, the members of the Telegram research group GFIS, and the creator of Btcparser.com discovered an extraordinary bitcoin (BTC) whale that spent decade-old block rewards from 2010 in strings of 20 blocks at a time. To date, the whale has transferred a total of 13,000 bitcoins that derived from mined blocks in 2010. Using today’s exchange rates that’s close to a billion dollars ($829M) but this whale transferred the 13,000 during various BTC price ranges.

The day bitcoin (BTC) reached an all-time price high on Wednesday, November 10, the mystery whale returned for the first time since June 9, 2021. Two days later on Friday, November 12, the whale came back to spend another 1,000 bitcoins from a string of 20 decade-old block rewards. These types of bitcoins are referred to as ‘sleeping bitcoins’ because they have not moved from the original address since the day they were mined. There are lots of ‘sleeping bitcoins,’ and onchain researchers love to discover spends from 2009 through 2013 because of the age of these blocks.

Today’s block reward spend was yet another consecutive 20 block rewards from 2010 that was transferred at block height 709,305. Just like the 20 block reward transfers two days ago, the mystery miner spent the corresponding bitcoin cash (BCH) as well. The miner did not transfer the 1,000 bitcoinsv (BSV) and those coins still remain idle today. All the bitcoin (BTC) was consolidated to this address and then the 1,000 BTC was distributed to wallets holding 10 BTC per address. The bitcoin cash (BCH) was consolidated into a wallet with 1,000 BCH and those coins were distributed to wallets holding 50 BCH per address.

According to Blockchair’s privacy-o-meter tool, the 1,000 BTC move from 2010 suffered from “critical” privacy issues. Five privacy issues were tethered to the whale’s transaction including matched inputs and outputs. Blockchair utilizes over 100 indicators to measure the privacy scores of bitcoin transactions. Our onchain research friends at GFIS believe this whale’s movements have been quite interesting.

“This is the 13th awakening that our team has noticed, as we are constantly analyzing the Bitcoin blockchain,” GFIS told our newsdesk. “More interestingly, the manner of these awakenings and distributing funds is always the same,” the onchain researchers added. GFIS continued:

The mined virgin bitcoins from 2010 are taken, transferred to a P2SH address (which possibly performs the escrow address function), and then the funds are distributed mostly between bech32 addresses in amounts of 10 bitcoins per wallet.

The creator of Btcparser.com also noted that there were very few legacy addresses (7) and a lot more P2SH addresses (65), while the majority were bech32 addresses (125 total – five P2WSH and 120 P2WPKH). “In terms of distribution of funds, 96 addresses received exactly 10 bitcoins,” the researcher remarked. “One received 32, another one received 7.27. And 99 addresses received less than 1 Bitcoin in total (an average of 0.006498879 to be more precise).”

The transfer today, if exchanged for U.S. dollars, the 1,000 BTC stash was worth $64 billion at the time the transaction occurred. The corresponding BCH was worth $656K at the time of the original transfer.