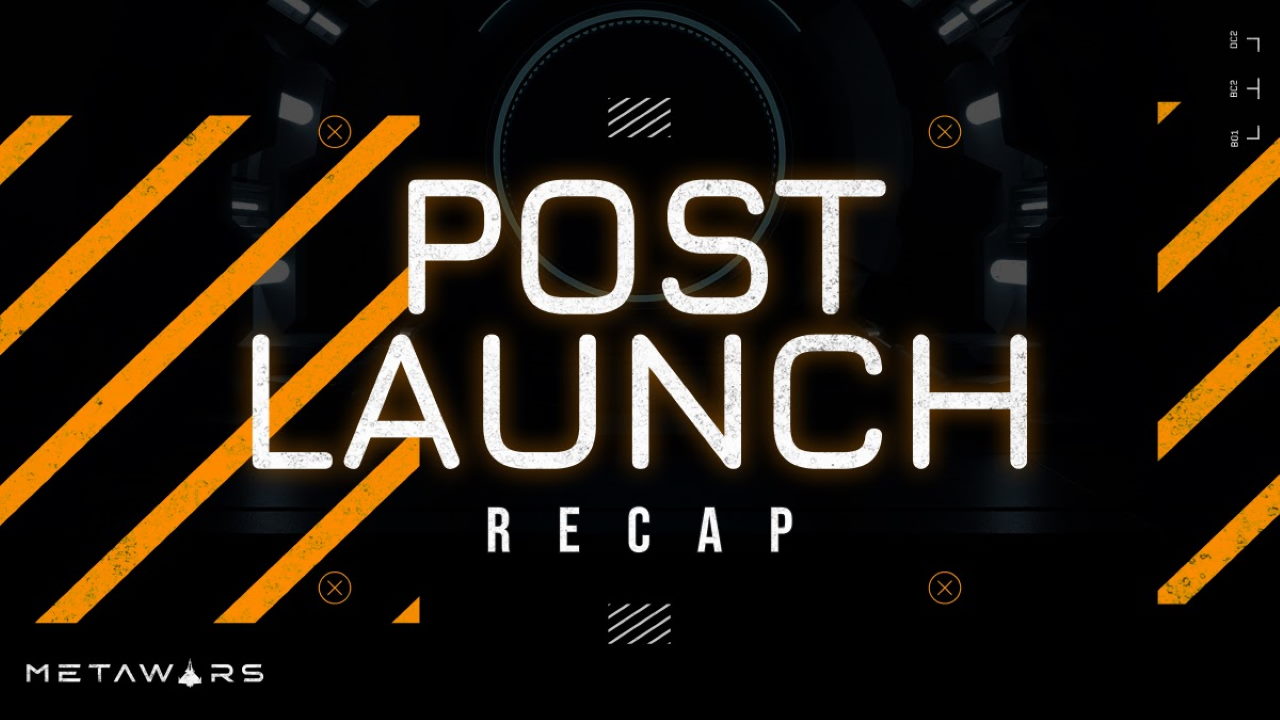 The game, in which players will take the role of pilots in a futuristic, post-apocalyptic 50th century space war, will utilise special NFTs, its native token, as well as in-game currency in a rewarding ecosystem to command a fleet of mechs and conquer planets.

After much hard work behind the scenes to develop the best tokenomics for their dynamic game architecture, as well as expert strategic execution from marketing partners, both $WARS and $GAM tokens are now in the hands of the project’s earliest user base.

The MetaWars team indicated their thanks to their 82,000+ community and strong array of partners after a smooth and exciting start to their journey to become the best intergalactic GameFi product on the market.

Impressively, the team has hit all its deadlines so far, with their pre-launch NFT auction running smoothly on the official website and providing an easy way to buy valuable in-game assets and supplies before the game is released.

Some of the $WARS launch highlights:

Much Greater Adventures To Come

MetaWars is just getting started, and there is so much to look forward to on the project roadmap towards the end of the year and in the first quarter of 2022.

The team is doing more prep work on the NFT front, meaning staking of NFTs could be enabled soon. Users will be able to stake NFTs plus $WARS or $GAM tokens to earn even greater rewards for the metaverse wars to come.

Another aspect of the game being teased are planets, which must be acquired and defended as territory in the game. Players should soon be able to purchase them, either via another auction or by other means. Those eager to know will need to await announcements in this regard.

Last but not least, an adventure game is close to being released. In this game players will be able to make use of their tokens and NFTs, providing a taste of what’s to come in terms of the ecosystem’s functionality when the full MetaWars game is released next year.

Details about the adventure game will be announced along with a series of other events. This is sure to bring more excitement to the community and draw the attention of new investors. Keep on the MetaWars radar and follow their official channels to stay up to date with developments.

MetaWars is a play-to-earn next-generation blockchain gaming experience. Explore and battle throughout the universe. Fight, trade, and earn robots, ships, and planetary terrain backed by in-game NFTs. The $WARS token will become the anchor of an entire universe up for grabs.