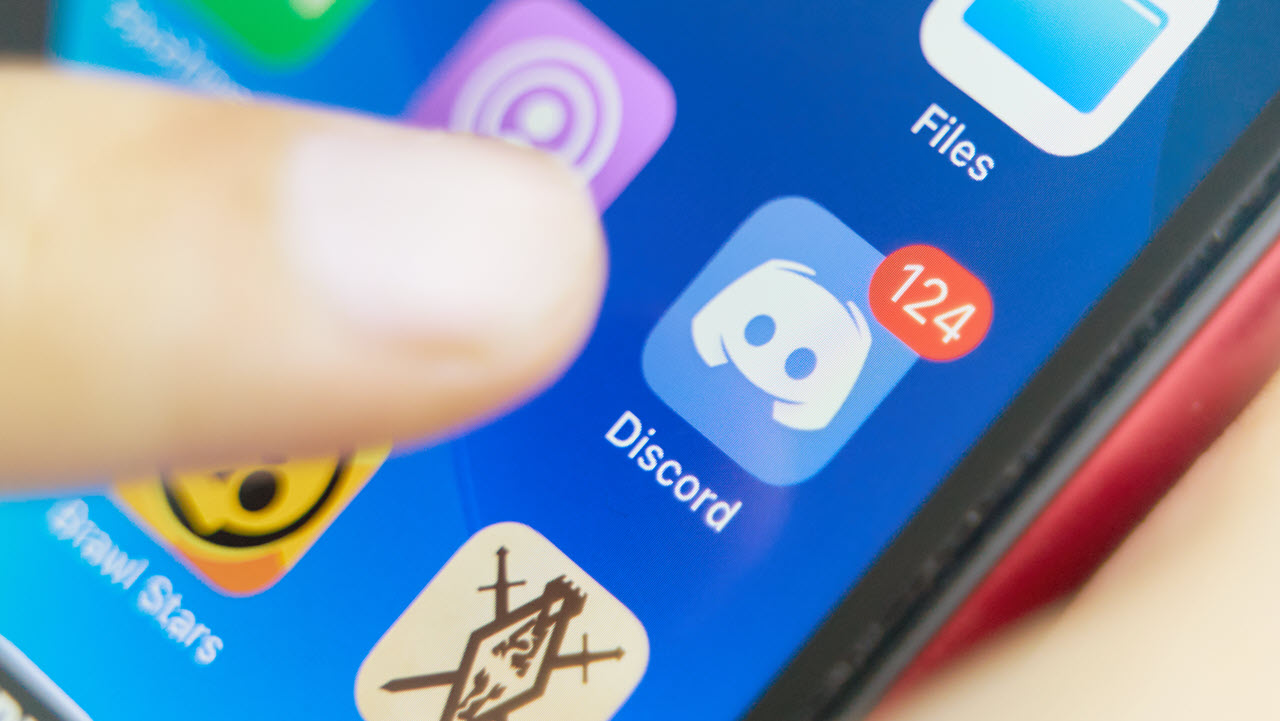 It’s only been 3 days since the CEO and founder of social messaging platform Discord, Jason Citron tweeted a photo, suggesting an imminent integration with crypto wallets MetaMask and Wallet Connect. However, the negative reactions the tweet gathered is more than enough reason for the CEO to have a rethink. And now, barely 3 days after the initial tweet, any crypto plans that the firm was having might just have been placed on hold.

The moment CEO and founder, Jason Citron tweeted the seemingly innocent post, there was an unprecedented wave of negative responses. Quite notable amongst such responses is one particular reply that read:

Say goodbye to artists ever sharing their artwork online, let alone in discord. Reposters were bad enough but this is next level. If people can just right click and sell your artwork for “ownership” when you’re the one who spent dozens of hours creating it, what’s the point.

“Man, can’t wait to tell my friends that Discord is encouraging pyramid schemes at grand cost to the environment, and persuading them to cancel their Nitro subscriptions and use competing platforms. Thanks for the heads up!”

There was another response that said “Hey, I cancelled my nitro and judging by all the other replies and the hundreds of downvotes on this feature on your feedback forum, lots of others are too. Discord needs to stay the heck away from any of the crypto bs”.

Looking through Discord’s support channel too, one could easily spot the thousands of posts by displeased users urging the company against integrating crypto or NFTs.

Discord Has ‘No Current Plans To Ship’ — CEO, But For How Long?

Obviously as a result of the strong pushback from the Discord community, the firm may be halting any plans about a crypto feature for the time being. So in that light, Citron confirmed that Discord has “no current plans to ship” the crypto wallet integration.

This is where it gets interesting. Citron says ‘no current plans’. At best, this could translate to ‘we would revisit this’ or ‘there are futuristic plans’. Whichever way one looks at it, it is understandable why the latest tweet was necessary.

First off, the crypto critics in the Discord community have a good reason for threatening to cancel their Nitro subscriptions. Nitro is Discord’s premium service, sold at $9.99 monthly and offers subscribers access to animated avatars, increased upload limit, and many other services. It’s also the firm’s primary source of revenue. According to reports by Wall Street Journal, the Nitro service alone earned the company $130 million in 2020 and $45 million in 2019.

Also, following a recent $500 million investment led by Dragoneer Investment Group in September, the firm is now valued at $15 billion.

So it is only expected that the company will give listening ears to this invaluable fast-growing user base.

But for now, it sure looks as though, Discord still has some long-term plans for the platform.

The post Discord Halts Crypto Plans, But For How Long? appeared first on Coingape.