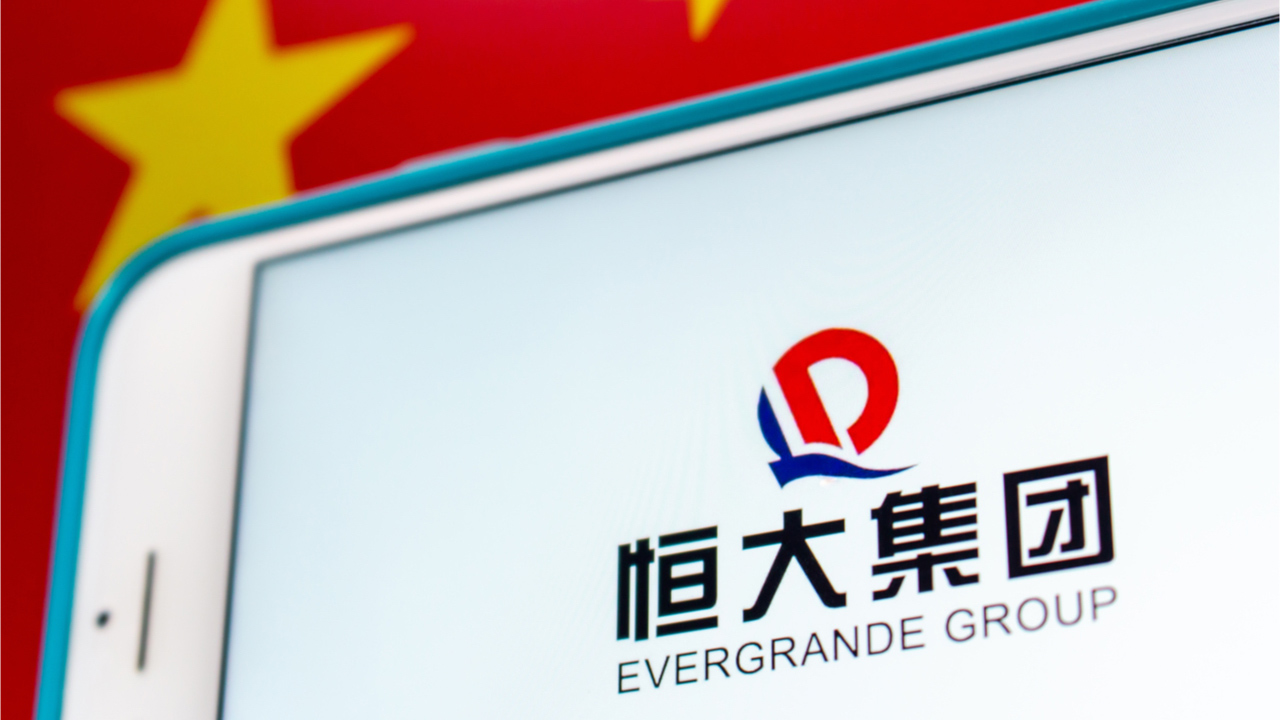 In mid-September China’s Evergrande Group, the country’s second-largest property developer by sales, sparked fear in the global economy as the company’s market valuation plummeted to an 11-year low. Global economists have warned that if Evergrande defaults on its debts, it could start a credit contagion similar to the Lehman Brothers bankruptcy in 2007. So far, Evergrande has managed to dodge default on its loans three times in the past month, but Evergrande bondholder Deutsche Marktscreening Agentur (DMSA) seems to be preparing to file for bankruptcy against the real estate giant.

The real estate market worldwide has issues and a number of occurrences have shown that major corporations dealing with properties are struggling. China’s Evergrande is just one piece of the puzzle as real estate markets across the globe are feeling a squeeze. For instance, the major real estate company Zillow revealed during the first week of November that the firm would stop buying and renovating properties. Furthermore, Zillow cut 25% of the company’s workforce as Zillow lost $304 million in Q3 2021.

News reports around #Evergrande is very troubling. One group is pushing, it has avoided default; and on the other side #DMSA is saying they, bondholders, have not received a payment. Extra precaution is needed. I am out. Maybe they wants big guys to sell before telling the truth.

China’s Evergrande has been wobbling for quite some time and on Wednesday people assumed the real estate giant would default on its bond payments. According to a letter from the bondholder DMSA, Evergrande failed to meet the interest payment deadline. Despite the DMSA claims and its attempts to get other bondholders to file bankruptcy against the Chinese real estate corporation, a Clearstream representative told Bloomberg that the company had received interest payments and Evergrande deferred default.

This is the third time Evergrande has narrowly avoided default in the last 30 days and DMSA is not the only associated firm complaining. Rival Kaisa Group is one of Evergrande’s largest bondholders and has already begged for help from creditors and the Chinese government. No one knows if Beijing will continue to help Evergrande, but during the last few weeks, the company’s top executives have been meeting with China’s regulators and government officials.

#Evergrande‘s story is another one about moral hazard and incentives driving misbehavior.

China & US are much alike than they think. Human Nature has no frontiers.

Meanwhile, the U.S. Federal Reserve has also warned that Evergrande’s woes could spread globally if not dealt with soon, noting: “Stresses in China could strain global financial markets through a deterioration of risk sentiment, pose risks to global economic growth, and affect the United States.” As DMSA preps bankruptcy proceedings, the company’s senior analyst Marco Metzler brought up the Fed’s warning.

“While the international financial market has so far met the financial turmoil surrounding the teetering giant Evergrande with a remarkable basic confidence – one can also say: with remarkable naivety – the U.S. central bank Fed confirmed our view yesterday,” Metzler stressed. “In its latest stability report, it explicitly pointed out the dangers that a collapse of Evergrande could have for the global financial system,” the DMSA representative said.

I don’t trust the media, they are trying to squeeze every dime they can out of Evergrande

Furthermore, the recently published Bloomberg report which quotes the Clearstream representative also quotes two unnamed Evergrande bondholders. According to the anonymous sources, Evergrande had distributed interest payments to them on Wednesday late afternoon (ET). The sources remained anonymous because “they weren’t authorized to speak publicly.” Evergrande’s distress has caused speculators to wonder whether or not the U.S. housing market will be the next to falter, especially after Zillow’s issues and the median home price in the country spiking over 25% in five quarters.