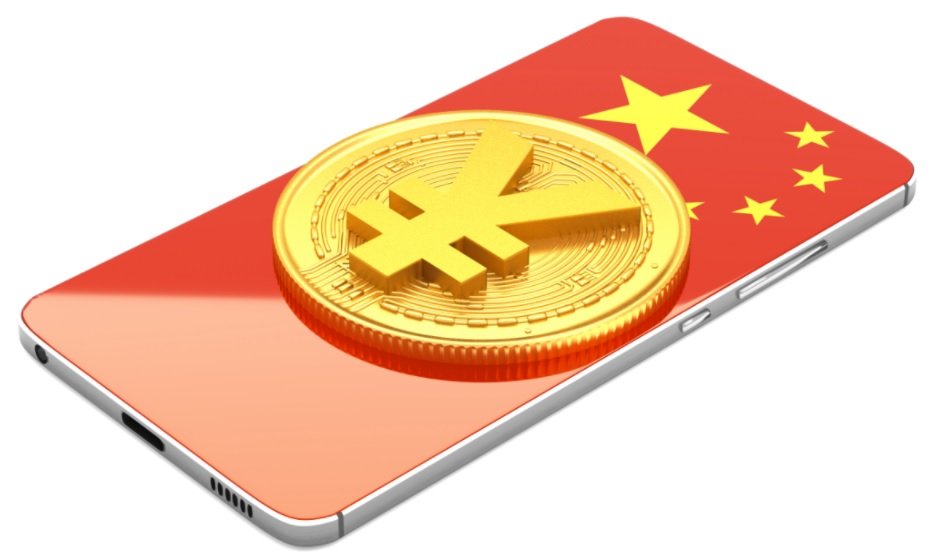 China is currently in the second year of mass testing its national digital currency called digital yuan (e-CNY) with no fixed schedule for an official launch. However, that has not stopped the Chinese e-commerce giant JD.com from adding it to their payment option for the ongoing Singles Day, considered to be the biggest shopping event in the world.

JD.com reported that nearly 100,000 people made use of e-CNY during the promotional event starting on October 31st and will continue until 11th November. When users select the payment option in e-CNY, they are redirected to download the wallet and also receive a promotional offer of 15 e-CNY worth $2.34.

The Chinese Central Bank has partnered with major retail and online giants including shopping malls, travel companies and e-commerce gaints for mass testing of its CBDC. The pilot for e-CNY started with government subsidies for traveling but soon expanded to major cities in various industries. Rumors suggest e-CNY could see an official launch during the upcoming Winter Olympics.

China started the development of the CBDC as early as 2014 when most of the other nations were not even aware of the concept. The development period lasted for nearly five years and was completed by the last quarter of 2019. Despite several rumors of possible official launch throughout the last year, China has only expanded its test program to include more sectors.

The continuous delays in official launch indicate that the Chiense government aims to present a finished product to the world. The fact no other nations is anywhere near the level of CBDC development has also given China ample time to test its product. More than 100 nations are reportedly working towards the launch of soverign national digital currency, but only a couple of countries such as Russia and South Korea have completed the development phase and set to begin pilot by 2022.