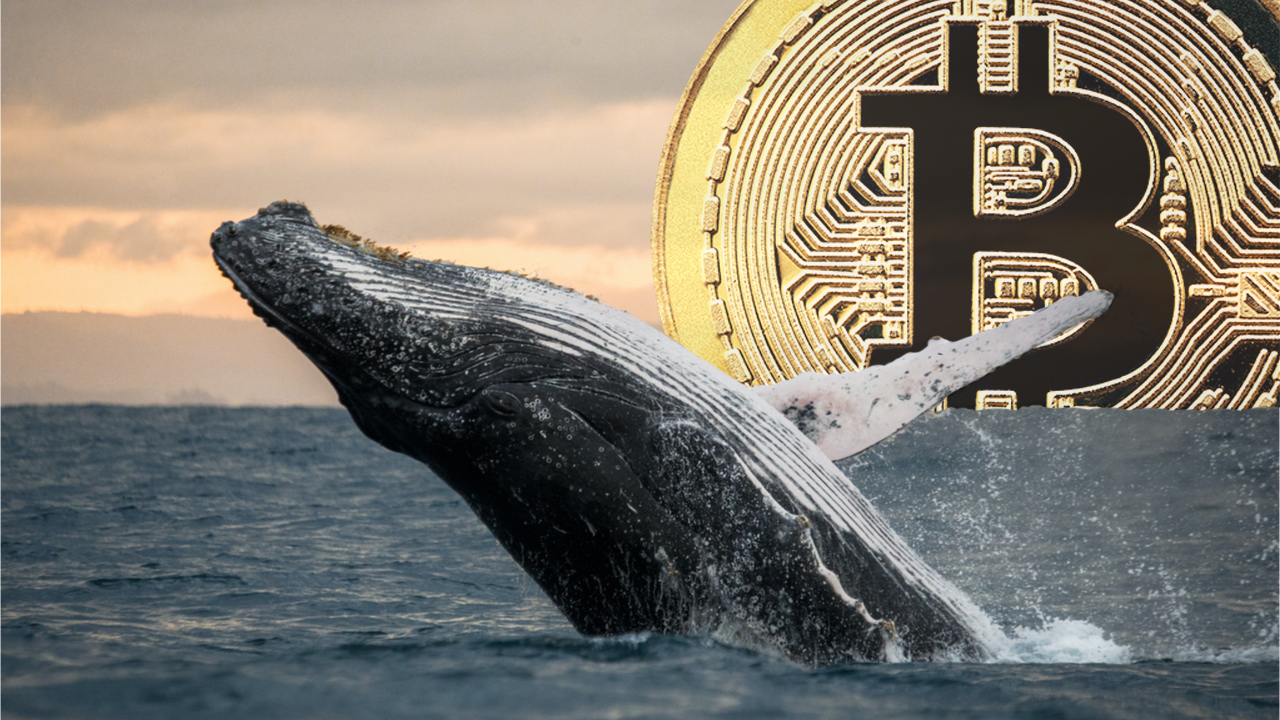 Following the string of 20 block rewards spent on Wednesday, an idle bitcoin wallet that was created on July 10, 2013, transferred 2,207 so-called ‘sleeping bitcoins’ worth over $147 million. Both of these massive transactions took place on the same day bitcoin reached an all-time price high at $69,000.

What do you think about the massive 2013 whale transfer that took place the same day 20 block rewards from 2010 were spent and BTC smashed an all-time price high? Let us know what you think about this subject in the comments section below.