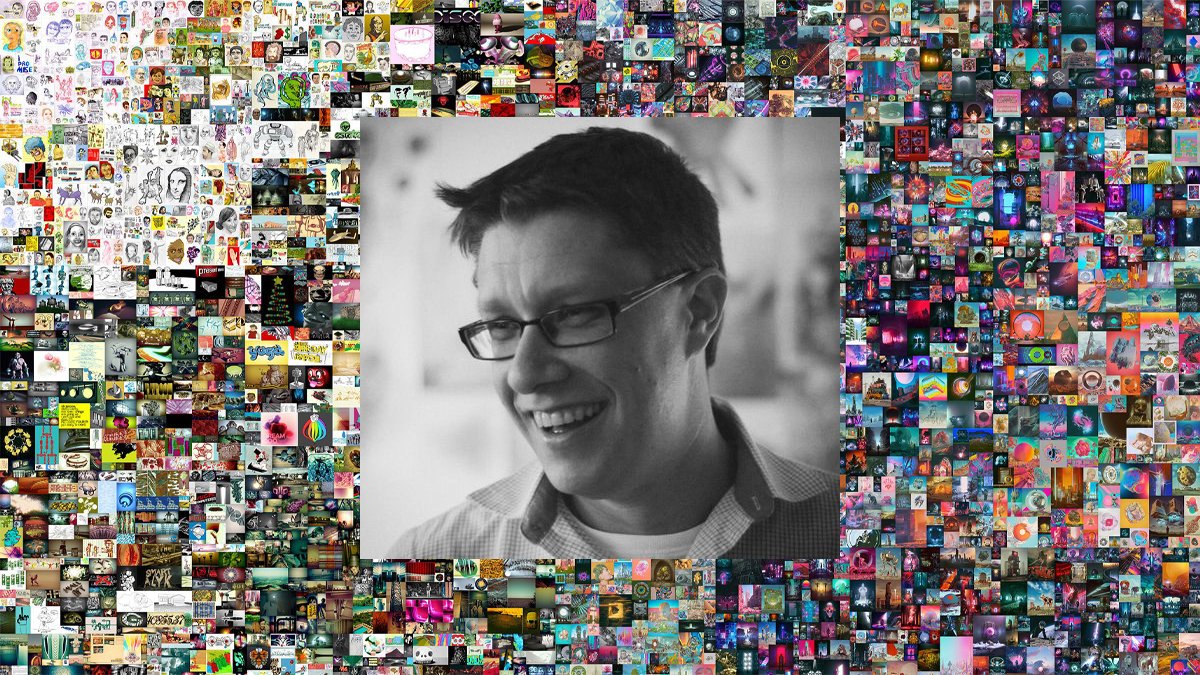 Popular digital artist Beeple whose artwork was sold as an NFT for a whopping $69 million is all set to launch his second auction on Nifty. However, right before the auction date, the official Discord channel of the artist has been compromised overnight. The hackers then posted a fake NFT auction in the artist’s name coinciding with the next auction. An admin from the official Discord group called “Multi” confirmed the news and said the hackers used the official Beeple Bot to announce a fake NFT drop. The comprise happened despite the 2FA authentication, and one among many Discord hacks in recent times.

What made the fake NFT drop even more believable is the fact that Beeple is notorious for running a secondary drop on the back of the success from his first NFT sale. Thus, many who have been following him believed it to be the real one. The user said,

“When the post came up on the Official Beeple Discord, from the verified Beeple Bot and the verified Administrator with a link to a Nifty Gateway website I didn’t blink twice. I headed over and proceeded to mint as much and as fast as I could,”

Before the hack was intercepted and informed about, the hackers managed to lure enough interest from users to gain about 38 ETH worth $176K. The original admin only got hold of the account after the fake NFT drop ad ran for an hour which made it nearly impossible to block the wallet addresses, as people saw these hackers get away with their money. Another user wrote.

“I still don’t own a Beeple. I know Beeple stood up for the community once when we crashed Makers Place, who knows how or if he will right things this time. I’d certainly prefer six Beeples over my ETH back,”

Users who lost their money due to the hack demanded proper communication especially for auctions such as these. Users suggested instead of using a bot or a pinned message the admin should look for other ways to help users differentiate between the real and fake announcements.