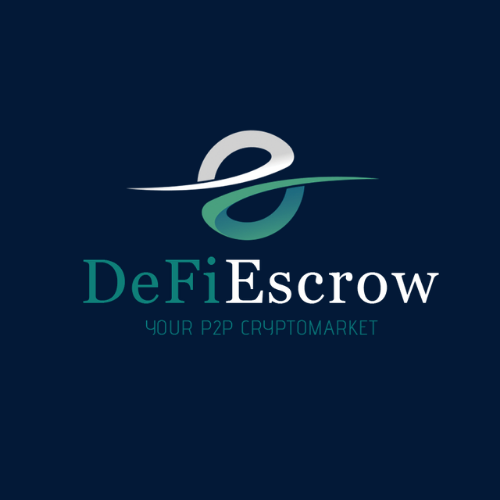 Challenging the worldwide financial order is no easy task, but that is precisely what cryptocurrencies such as Bitcoin are attempting to accomplish.

It is possible that some people will accurately predict market changes using analytical patterns, sentiment assessments, or factors, and they will be correct in some cases.

The crypto market follows a cyclical pattern of movement. It keeps up with the current state of progress in blockchain & distributed ledger technologies. It should go without saying that all markets go in cycles and that technological developments cause price fluctuation. What exactly are these phases? Let us find out the stages.

When someone comes across Bitcoin or another cryptocurrency for the first time, the first step is to learn about it. It’s frequently met with a mix of astonishment and skepticism, with bewilderment being the most common reaction.

What exactly is it? Is there some global currency? Is there a method to bypass the middleman? It seems promising, but how precisely will it work? Is it all a misunderstanding? What is the point of using a volatile cryptocurrency as a medium of exchange?

Newcomers are inundated with information and language at this point, and most people would prefer to give up. The promise of ever-increasing returns undoubtedly swayed those who have delved deeper. Some progressed because of the technology’s usefulness, while the majority did so because they purchased some coins.

Once you’ve purchased some bitcoin, you’ll probably want to learn more about it. If you’re here, it’s perhaps because of the technical applications. You’ve learned what a “blockchain” is, what mining is, and what hard forks are.

Decentralized, dispersed, scalability, interoperability, and immutability become concepts you begin to consider. Start talking about it with your friends and family, but you’ll struggle to express it in simple terms that they’ll comprehend.

Decentralization entails the absence of a single governing body. Scalable denotes the ability to accommodate an increased number of users. It’s impossible to change something immutable. So forth, but providing them the literal definition will not assist them in grasping the true nature of the phenomenon!

In anticipation of knowing and understanding new technology and other currency, you’re giddy with anticipation. Knowing more makes you realize just how much more there is to learn. Whatever your academic interests, you’ll always find something new to explore.

You’ve gone through a slew of whitepapers. Everyone is attempting to implement some form of blockchain technology. They’re aiming to overcome scalability and interoperability issues by using the distributed ledger or some other technology.

Everything begins to sound the same after a while. So this is a big deal with the blockchain. What’s next after that? Since when has there been a “moon?” When was the last time you heard the word “Lambo?”

On rare occasions, you’ll come across a coin that’s built around a completely original idea. The excitement will return, but only for a short time, as you’ll quickly see that there are still many obstacles to be conquered before that cryptocurrency comes to fruition.

Lethargy does not equate to lack of progress. Even after companies and organizations that have acquired money, usually through ICOs, are still working (Initial Coin Offerings). New business scenarios are being piloted, and growth is still occurring.

At this point, most developers aren’t worried about how unique their coin is compared to others. As a result, investors aren’t as concerned about price swings. They’ll get the job done and leave the outcome up to the public to judge. Does it matter whether the market is going up or down? Just sit tight and watch what happens!

At this point, the process can go on indefinitely unless something revolutionary emerges. As new concepts are being explored and experimented with, most people still consider cryptocurrency a work in progress.

There has been a breakthrough after several months of incubation. A new use for cryptocurrencies has been developed, or an answer to a significant industry problem confounded.

In the wake of the discovery, people are buzzing with excitement and pleasure, which will return you to the beginning of the game’s first and second stages, where there is still more to learn and uncover! As a result, we have entered a new phase of history!

5 Stages of Cryptocurrency Adoption was originally published in The Capital on Medium, where people are continuing the conversation by highlighting and responding to this story.