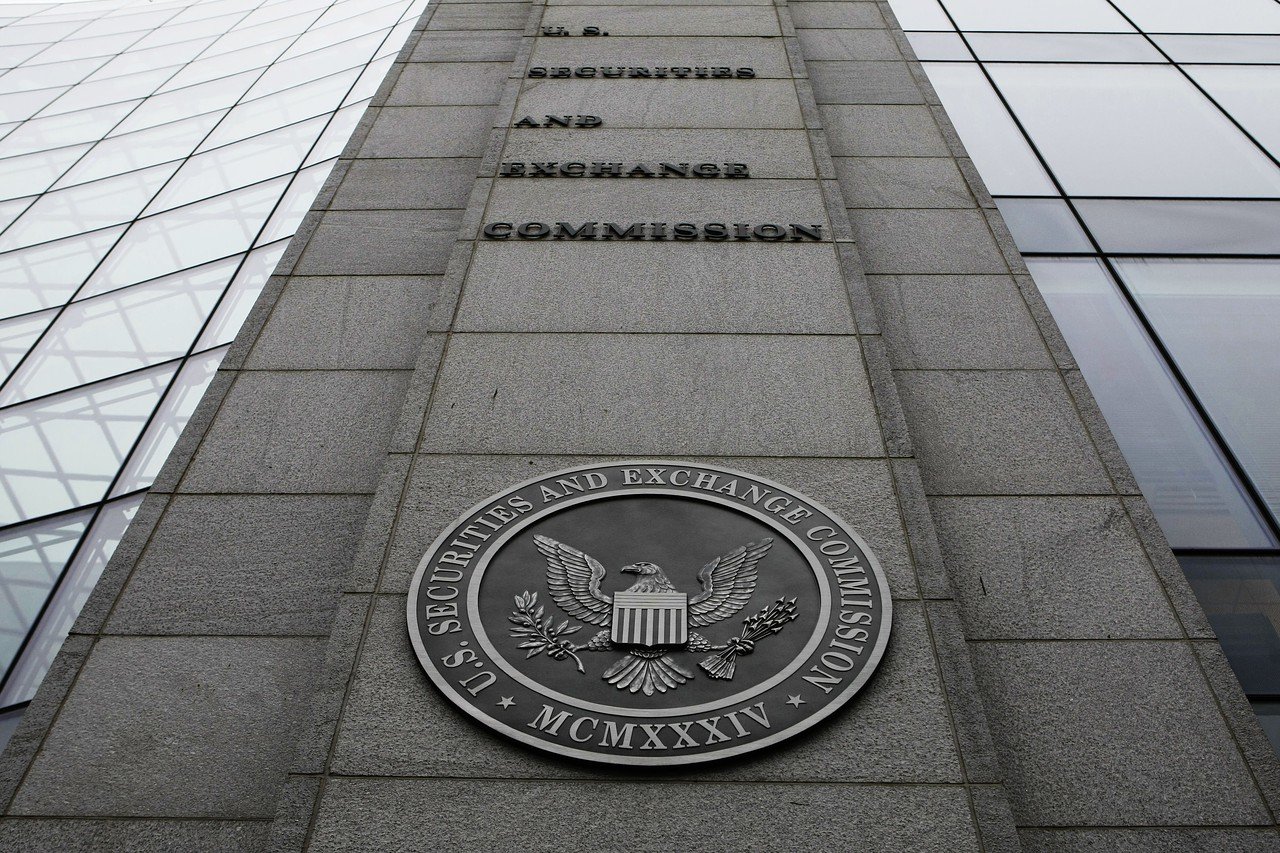 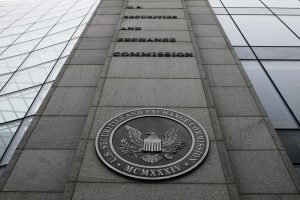 The latest development in the XRP lawsuit saw the SEC respond to Ripple’s opposition letter to the plaintiff’s Letter Motion Compelling discovery of recordings of defendants’ internal meetings, where Garlinghouse, Larsen & other key employees spoke on topics relevant to disputes in the lawsuit. At this point, the case has turned into a tug of war, with both the parties utilizing while also opposing each other’s “burdensome” argument.

JUST ADDED to our Document Library:

SEC Reply Letter in Support of its Motion to Compel @Ripple to search for "relevant video and audio recordings" of internal meetings. (1/2)

Last week, Ripple had argued that the SEC’s boil-the-ocean demand is flatly incompatible with the Federal Rules. The defense claimed that the plaintiff’s request is disproportionate, given the massive amount of material already produced in discovery.

However, this week we saw the SEC contended that argument, asserting that Ripple can easily have the recordings transcribed and then search the transcribed text to conduct an efficient and effective search, instead of going through hundreds of them at once.

“Both the SEC and Ripple have demonstrated by their filings in connection with this Motion the relative ease with which transcripts of recordings can be prepared. Even accepting Ripple’s contention that there are no useful search tools for recordings, Ripple could prepare transcripts, as both parties have already done, and run custodian names and key word searches as it has done for emails and Slack messages. This option would appear to constitute an inconsequential burden in light of the significance of the evidence at issue and the resources available to Ripple.”

The SEC also claims that Ripple’s argument regarding the delayed status of the Motion is the defendant’s fault itself. The commission states that if the defendant wouldn’t have withheld information from the SEC, along with failing to search its library for responsive recordings then Ripple would not be facing another motion compelling discovery. Furthermore, the SEC argued that Ripple’s search was never designed to identify responsive recordings in the first place that makes the plaintiff’s case to compel discovery even stronger.

“During the pendency of the initial motion, the SEC learned that Ripple’s purported “search” of recordings by “meeting name” and “custodian” name, was substantially defective.”