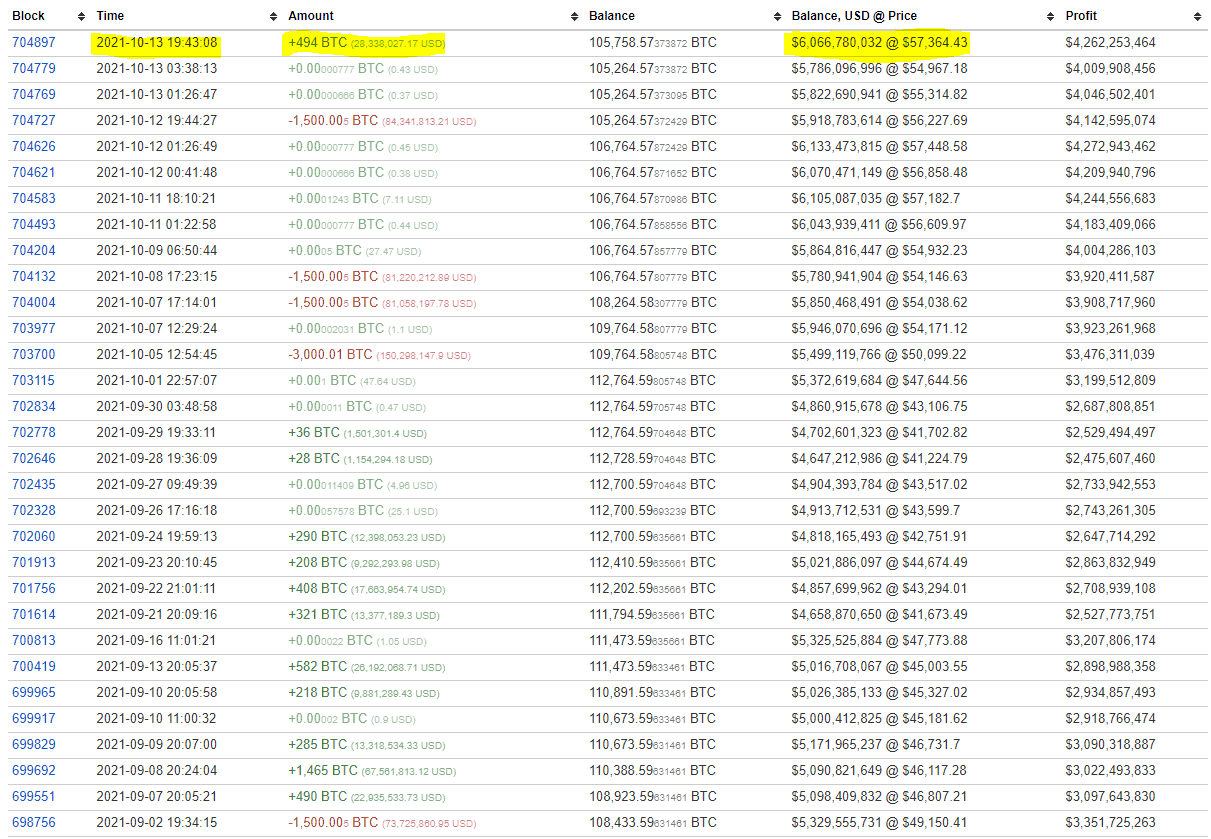 One of the largest Bitcoin whales, who has been quite active lately, sold 1,500 coins at $56,200 yesterday. Interestingly, they bought back a third of that quantity a day later at a higher price.