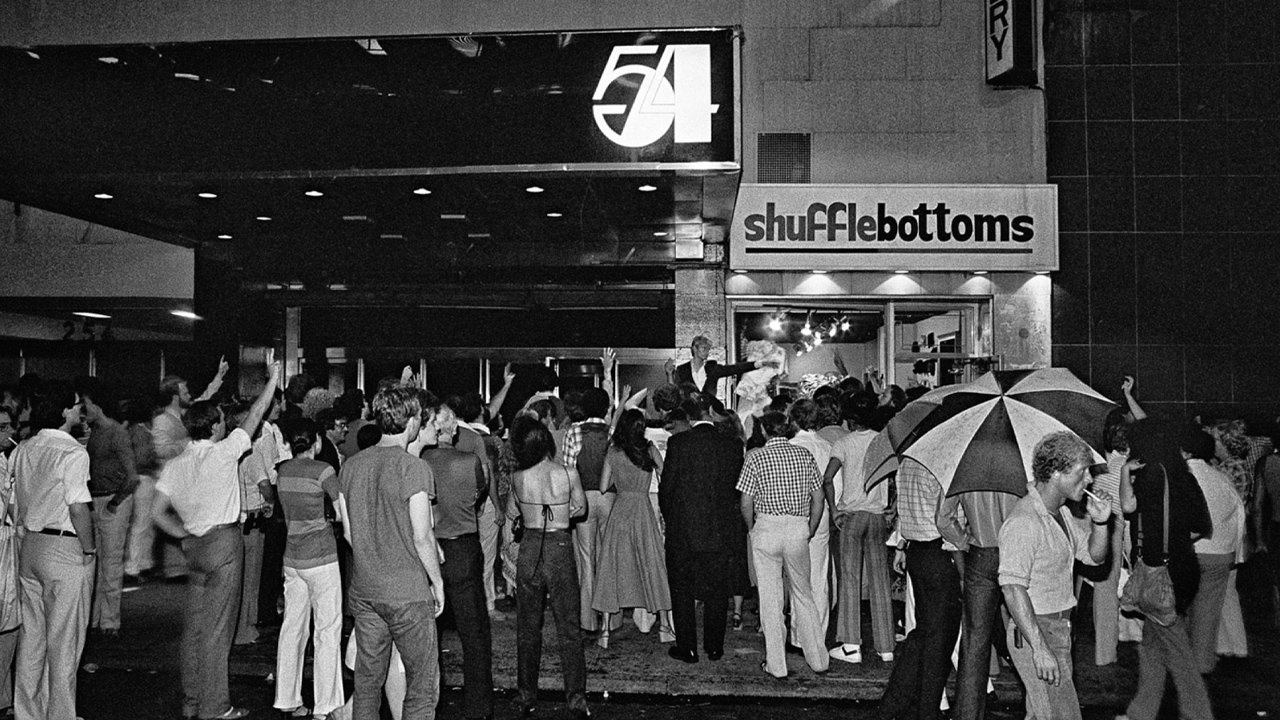 Superrare Labs has revealed the first-ever non-fungible token (NFT) drop crafted by the renowned photographer Bill Bernstein and the legendary Studio 54. The NFT drop features the nightlife photographs taken by Bernstein from the iconic Studio 54 and Paradise Garage. Additionally, Superrare has also unveiled NFT collectibles that showcase 8-bit animations of Studio 54 and music from Jitwam, Teymori, and Studio 54 Music.

The club itself has closed and in 2020, the company expanded into a record label called Studio 54 Music and has a radio station on Sirius XM called Studio 54 Radio. Now the team behind Studio 54 has teamed up with non-fungible token (NFT) collectible marketplace Superrare and has released a number of unique NFTs. The first drop started with Superrare unveiling four photographs crafted by the renowned photographer Bill Bernstein.

Additionally, Studio 54 and Superrare have launched NFT 8-bit video game animations of the world-famous disco club with special music. The NFTs are considered “accurate pixel art animations of inside the famed disco club.” The music tied to the NFT collectibles stems from two releases of Studio 54’s official record label, Studio 54 Music. “‘Night Magic Vol. I;’ an EP of Studio 54 anthems reimagined and led in the studio by modern New York City disco mavens [and] ‘Help Yo Self;’ a maxi-single by emerging dance music players Jitwam and Teymori.”

Statements sent to Bitcoin.com News from the Studio 54 team emphasized that a portion of the proceeds from Bill Bernstein’s NFT sales will go toward the Marsha P. Johnson Institute. A portion of the proceeds from the NFT 8-bit video game animations will benefit the Sound Mind Live (SML) charity. SML’s mission aims to “bring together musicians, music lovers, and forward-thinking organizations to build community and open dialogue around mental health – leveraging the power of music to catalyze social change.”