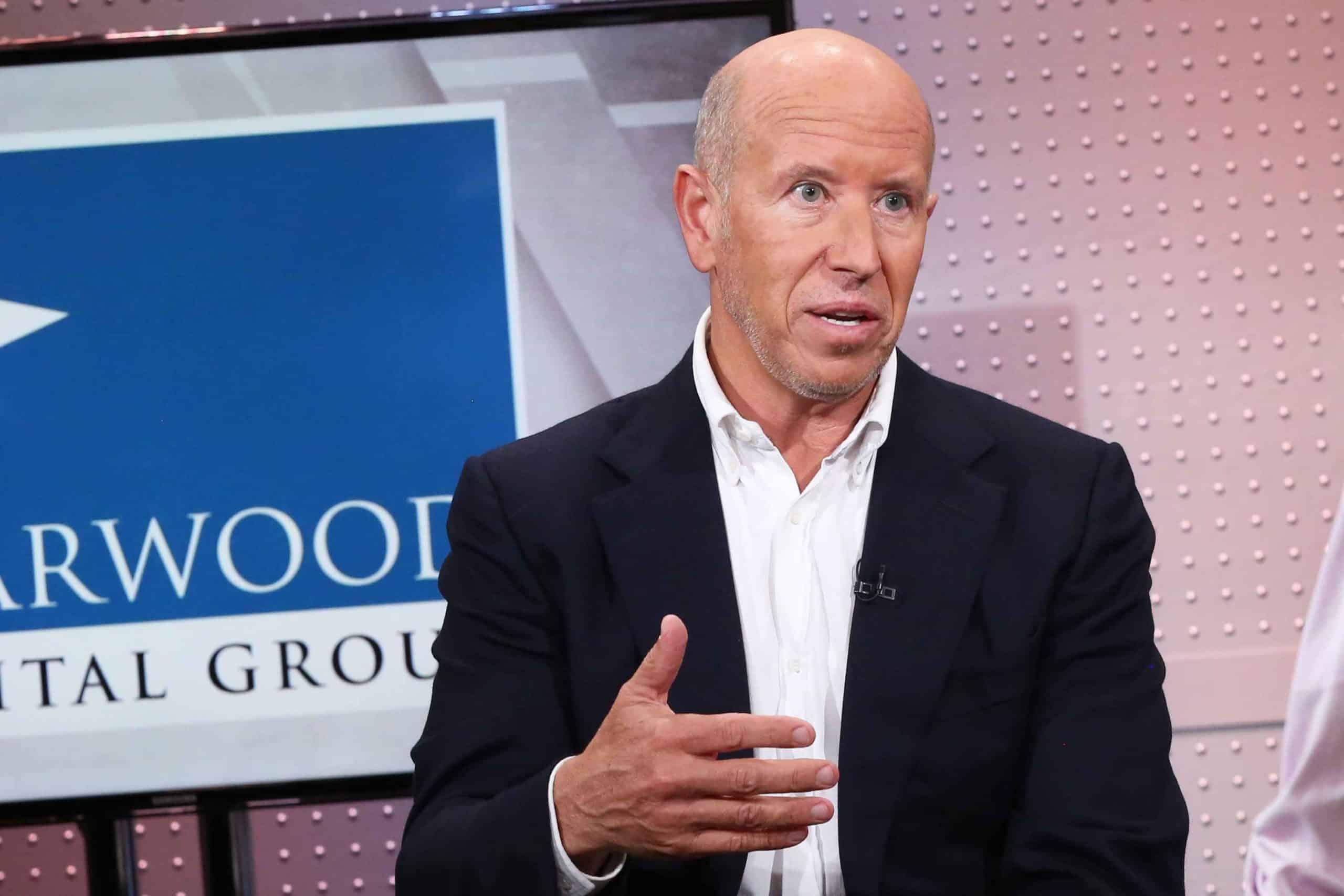 Despite saying that it is “crazily volatile,” the American billionaire Barry Sternlicht admitted he has personally invested in bitcoin. Apart from it, he also has some holdings of the second-largest digital asset – ether.

Why Does He Own Crypto?

Barry Sternlicht – Co-Founder of the investment fund Starwood Capital Group – opined in a recent interview with CNBC that bitcoin is a financial tool that can help against the mass printing of fiat currencies. Unlike traditional government-issued currencies, the digital asset has a pre-determined maximum supply of 21 million ever to exist, which has urged Sternlicht to purchase some:

“The reason I own bitcoin is because the US government and every government in the western hemisphere is printing money now to the end of time. And this is a finite amount of something and it can be traded globally.”

Nonetheless, the 60-year-old billionaire does not seem to be a BTC maximalist, for example, arguing that the only real purpose of the leading digital asset is a store of value.

Sternlicht seems to be more supportive of ether, describing it as “a programable bitcoin” with more use-cases than its rival.

“I own some of that too,” he revealed.

Subsequently, Starwood Capital Group’s Co-Founder said he is very interested in the “blockchain technology as a whole,” which has the potential to change the entire financial network.

The list of notable names who have allocated some of their wealth in the cryptocurrency market stretches from politicians to investors and celebrities. One of the most prominent names from the traditional financial industry that started this idea of buying BTC to protect himself against the rising inflation was Paul Tudor Jones III. The billionaire investor has made several allocations to do so.

In June, the Republican Senator Cynthia Lummis revealed she owns five BTC, which she bought in 2013 when its USD value stood at $300 apiece. Last week, she admitted that she topped up her holdings with between $50,001 to $100,000 worth of the digital asset in August.

The billionaire investor and owner of the Dallas Mavericks – Mark Cuban, is the next in line. Being a keen proponent of bitcoin, he said that 60% of his cryptocurrency investment is stashed in it. 30% is in ETH, while the remaining 10% is allocated to other altcoins such as Dogecoin.

Arguably the most famous person on that list is Tesla’s CEO – Elon Musk. Despite his controversial stance on bitcoin, specifically its energy usage, the entrepreneur confirmed he owns an amount of it alongside Ethereum and Dogecoin.