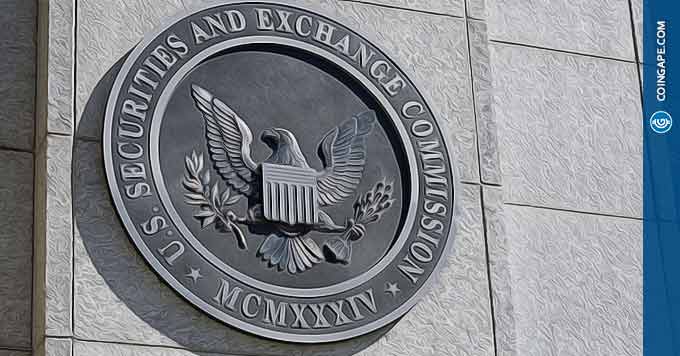 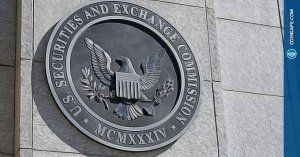 After losing its extensively stretched “privileged documents” argument, the SEC has now switched to three new words – “burdensome”, “irrelevant”, and “duplicative” to tackle every argument thrown at them. The latest update in the XRP lawsuit saw the plaintiff file an opposition against the defendant’s response to SEC’s protective order request in the RFAs dispute. The commission argued that Defendant’s Requests For Admission (“RFAs”) is “misleading in several respects”, reinstating its “burdensome” stance.

The SEC cited the 1970 Advisory Committee’s amendments to Rule 36, noting that the court should enter an appropriate protective order when a party is served with “voluminous” RFAs that are “unduly burdensome.”

The plaintiff further contended its argument by asserting that a litigant should not serve RFAs “to cover all issues of a complex case”, according to the Rule. The SEC stated that regardless of the case’s complex, significant, or well-publicized nature, the defendants are not permitted to burden the plaintiff with a crushing number of RFAs. The commission further categorized the RFAs as “abusive, unreasonable, and oppressive.”

“None of the cases Defendants cite support the proposition that a court may deny a protective order simply because a case is complex, fact intensive, involves an important policy issue, or has generated significant public interest. Their cases are merely ones where a court found that the burden of responding to RFAs was reasonable under the circumstances.”

The SEC objected defendant’s claim about the RFAs’ essential and uncontested nature, levying them as disingenuous. The plaintiff argued that the RFAs will raise “irrelevance objections” as the facts they seek to establish will not establish any viable defenses on which a judgment for Defendants could be based. The SEC noted that the RFAs are not only irrelevant, they are also disputed, and objectionable, and therefore are unlikely to result in useful admissions.

Lastly, the SEC asserted that the defendants’ RFAs are “cumulative and duplicative” as Ripple recently served the SEC with expert reports that address the same issues as their Fifth and Sixth Set of RFAs. The plaintiff has argued this stance under Rule 26 (b)(2), which allows protective order if RFAs are unreasonably cumulative and duplicative of another form of admissible evidence.